Croft Announces his retirement from Rugby 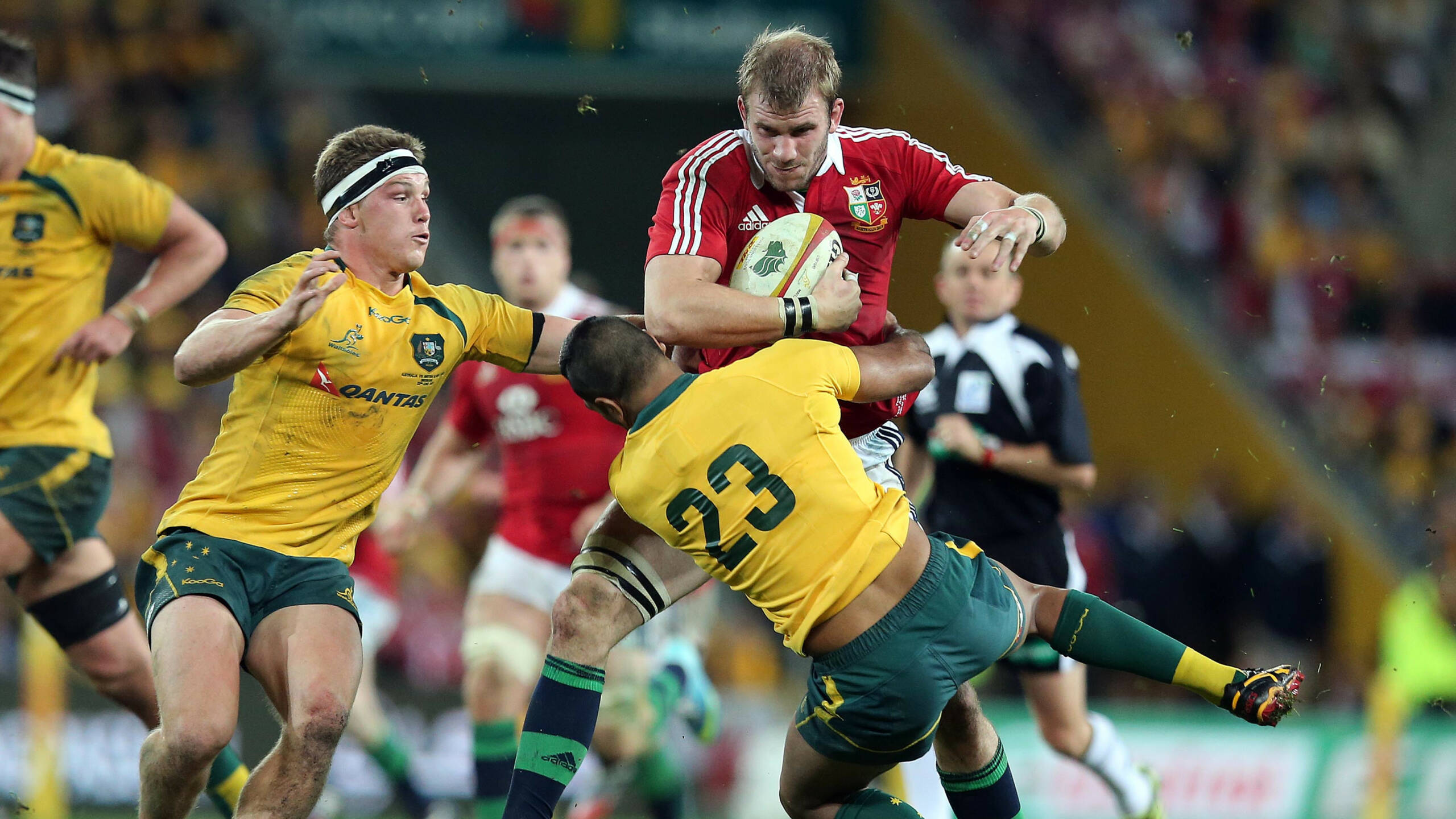 With such fine form for his club, it was only a matter of time before the Leicester man would get higher honours with England. Croft played in the 2011 Rugby World Cup in New Zealand and would earn 40 caps for his country from 2008 – 2015. 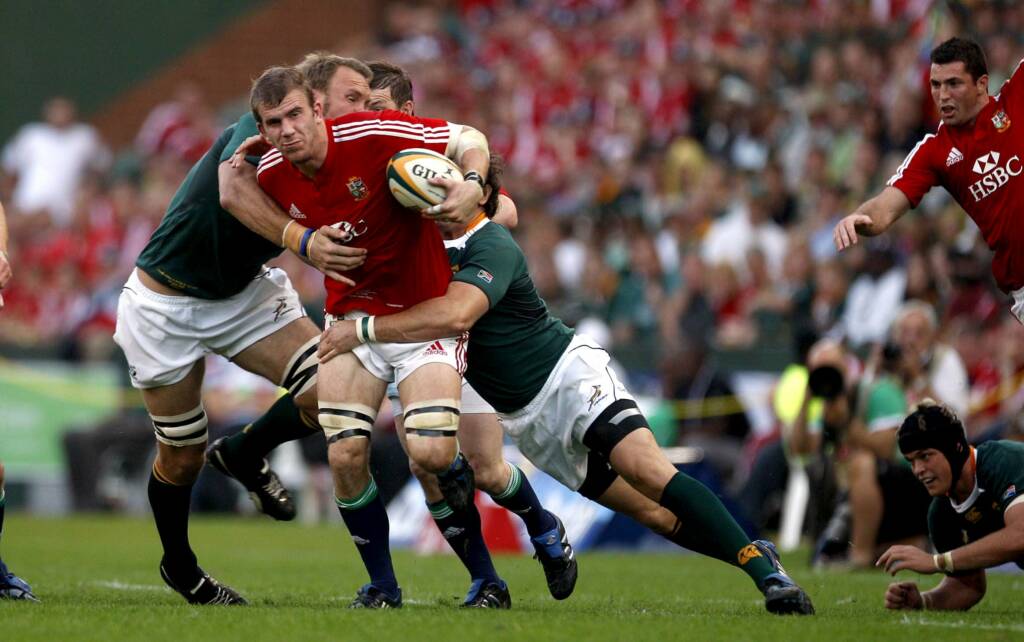 The flanker, who toured South Africa in 2009 and Australia in 2013, made five Test appearances for the Lions – three against the Springboks and two against the Wallabies.

Lions fans will particularly remember Croft for his two tries against the Boks in the first Test in Durban on the ’09 Tour.

Speaking about his retirement, Croft said: “I’ve played professional rugby for 12 years and in that time I’ve enjoyed every second of it. I’ve played alongside and against some incredible players and made many lifelong friends in the game. Leaving the game has been a massive decision for me, it is all I’ve known since leaving school, but with my wife and two young kids at home it’s the right time to hang the boots up and move on to the next chapter.”

England News
Previous story Itoje and Farrell nominated for World Rugby Player of the Year
Next story Preview: Lions Return to Action for Round Two of Autumn Internationals