Preview: Lions Return to Action for Round Two of Autumn Internationals 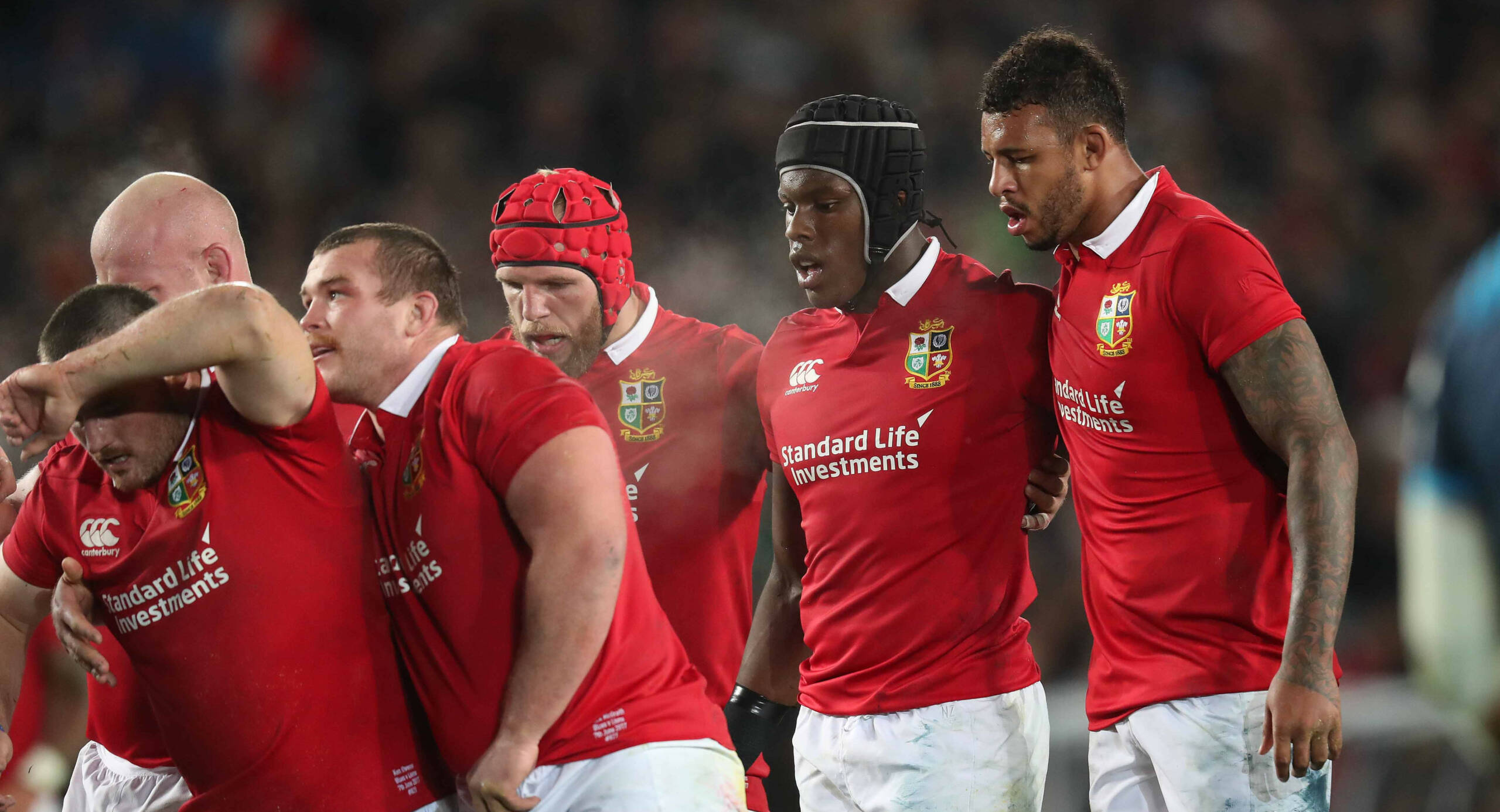 There are four more mouth-watering Autumn International fixtures for Home Union fans to savour this weekend with England and Scotland accepting familiar Lions challenges from Australia and New Zealand while Wales play Georgia and Ireland take on the flying Fijians.

Liam Williams is the only man to keep his place but shifts across from wing to full back. Rhys Webb slots in as scrum-half and will look to give both control and a threat around the ruck against a powerful Georgia pack.

Gatland also has plenty of quality on the bench with Lions duo Alun Wyn Jones and Taulupe Faletau among the replacements.

England kick off shortly after and have named a squad bursting with 2017 Tourists. Eddie Jones’ men are in the hunt for a fifth-successive victory the Wallabies.

Owen Farrell makes his return as one of three changes to the team that beat Argentina 21-8 last weekend. He will slot in at inside-centre with fellow Lion Jonathan Joseph lining up to his outside. Anthony Watson makes the move to full-back with Elliot Daly named on the wing.

In the pack, Courtney Lawes will make his 60th appearance in the England jersey and there is potential for an all-Lions second-row pairing at some stage with Maro Itoje back in the mix as a replacement.

England have a power-packed tight-five with Mako Vunipola and Dan Cole who will prop the scrum either side of Dylan Hartley with Jamie George and Joe Marler looking to come off the bench.

Australia are unchanged from the side that defeated Wales in Cardiff last weekend and England will know they need to contain Kurtley Beale in particular with his game-breaking from full-back a major threat.

Scotland are in flying form following a high-scoring win in their opening Autumn International against Samoa last week and Gregor Townsend’s squad is looking forward to the challenge of facing the current World Champions.

Stuart Hogg will relish the chance to line out against the All Blacks having had to leave the Lions Tour early. Named as vice-captain, he starts as full-back combining while Tommy Seymour and Finn Russell who are also set to start.

Scotland will be looking for their first win against the All Blacks and with Steve Hansen naming a strong side will aim to be at their very best in front of a packed house at Murrayfield.

Ireland put in a clinical performance to open their November campaign and recorded a 38-3 win over the Springboks, their best-ever margin of victory in the fixture.

Joe Schmidt has made 13 changes to his team that will take on Fiji in Dublin with Andrew Conway and Devin Toner the only two to retain their places.

Jack McGrath moves into the starting XV while CJ Stander, Tadhg Furlong and Robbie Henshaw will look to make their impact from the bench.