Wales look to finish on a high 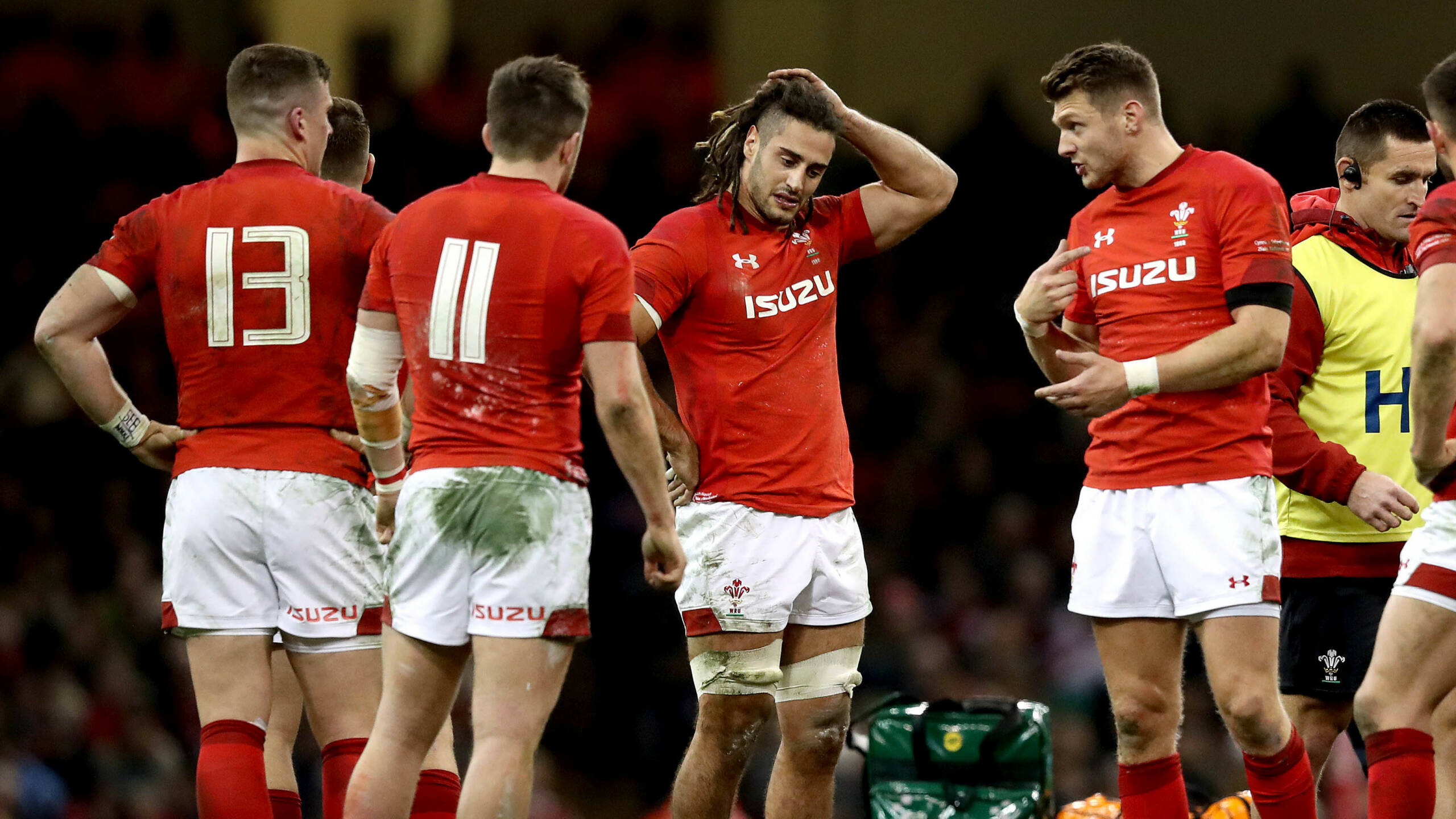 Wales will lock horns with South Africa in their final match of their Autumn series on Saturday afternoon in Cardiff.

Head Coach Warren Gatland has made five changes to the side which lined out against New Zealand,  including handing a first start for Scarlets centre Hadleigh Parkes.

Despite a number of high-profile absentees, the side has plenty of quality and experience in key departments.

There are four British & Irish Lions in the starting XV with a further two to choose from the bench.

Leigh Halfpenny, one of the heroes of the series win over Australia in 2013, continues at full-back with 2017 tourist Dan Biggar at fly-half.

Taulupe Faletau, outstanding in both 2013 and 2017, is again at no.8. Josh Navidi, singled out for praise by Lions captain Sam Warburton on social media this week, and the athletic Aaron Shingler pack down alongside him to complete a powerful back-row.

Alun Wyn Jones, who made his first Lions appearance on the 2009 Tour of South Africa, will captain the side from the second row. Gatland has a powerful bench unit with Dan Lydiate, Rhys Webb and Rhys Patchell among the options.

Wales also have plenty of experience in the coaching department. South Africa have followed a defeat in Dublin with wins in Paris and Rome and kicking coach Neil Jenkins expects a challenge.

“It’s the end of their season, but we turned them over last year so they won’t want that to happen to them again.”

“It’s a massive game for us as well and it’s a game we really need to win and want to play well in.”

Meanwhile South Africa have made 11 changes to the side that beat Italy in Padova last weekend.

Warrick Galent will make his international debut on the wing with Malcolm Marx and Siya Kolisi both returning in the pack. Louis Schreuder and Lukhanyo Am could make their debuts from the bench.

Another exciting afternoon beckons with the Welsh Rugby Union set to get fans fired up early by showing fans a classic match on the big screen before a traditional afternoon kick-off.