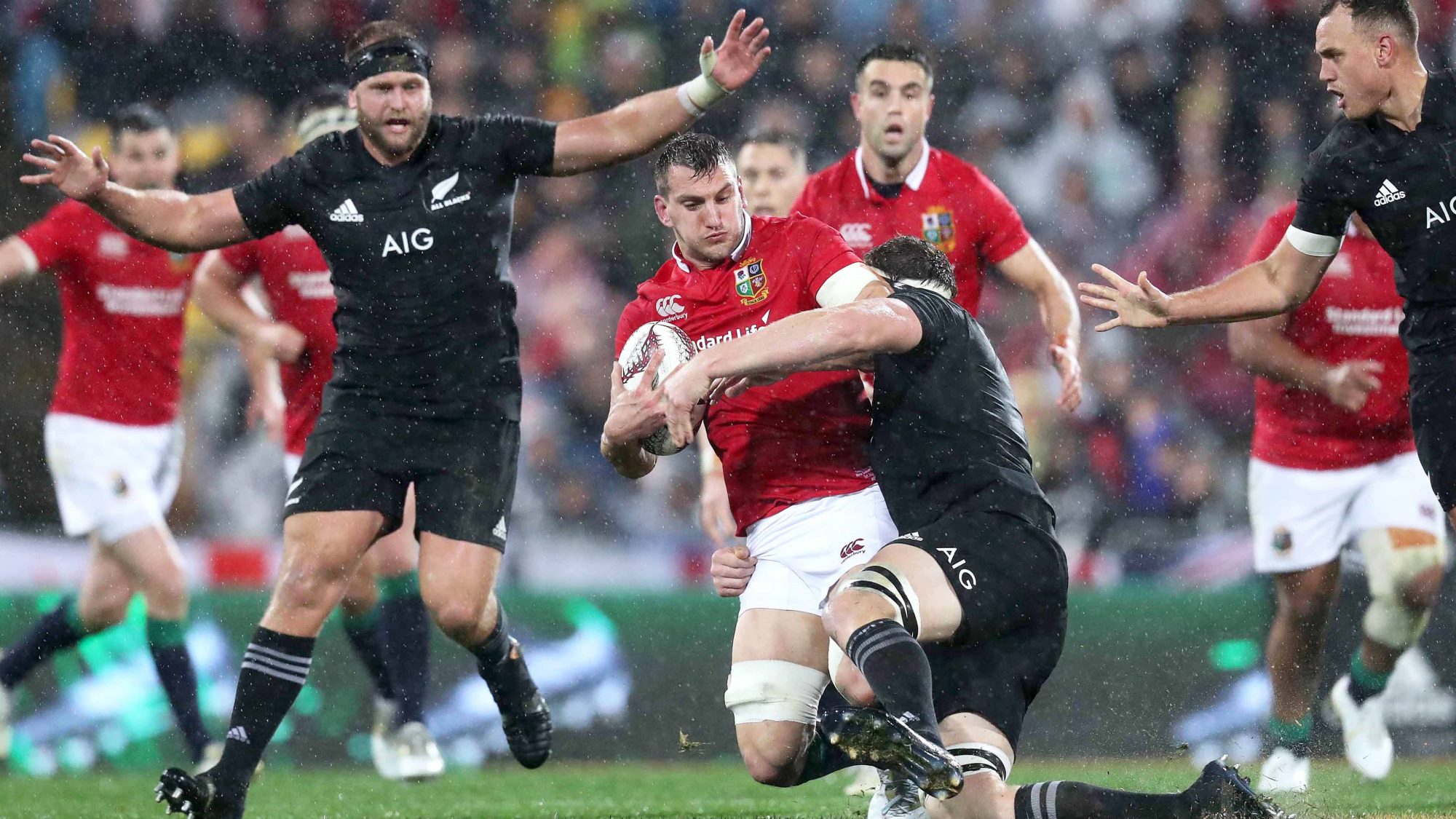 Sam Warburton and Ian McLauchlan were both appointed OBE for their contribution to rugby at the New Year honours while former Lions team doctor James Robson was given MBE for his long-standing work.

Warburton was the youngest ever British & Irish Lions captain when at 24 years old he led the Lions to a 2-1 series win against Australia in 2013. Four years later and he was again selected to lead the touring party to a 1-1 drawn series against the back-to-back world champion All Blacks.

Speaking about the honour on social media, the Welsh flanker said: “I am overwhelmed, privileged and very proud to be appointed and Officer of the Order of the British Empire. This recognition is the pinnacle of my career and wouldn’t have been possible without all of the people around me.”

Ian McLauchlan was part of the only winning Lions side to have beaten New Zealand when he went on his first Tour back in 1971. The Scottish prop also toured South Africa in 1974 – with the Lions winning the series 3-0. 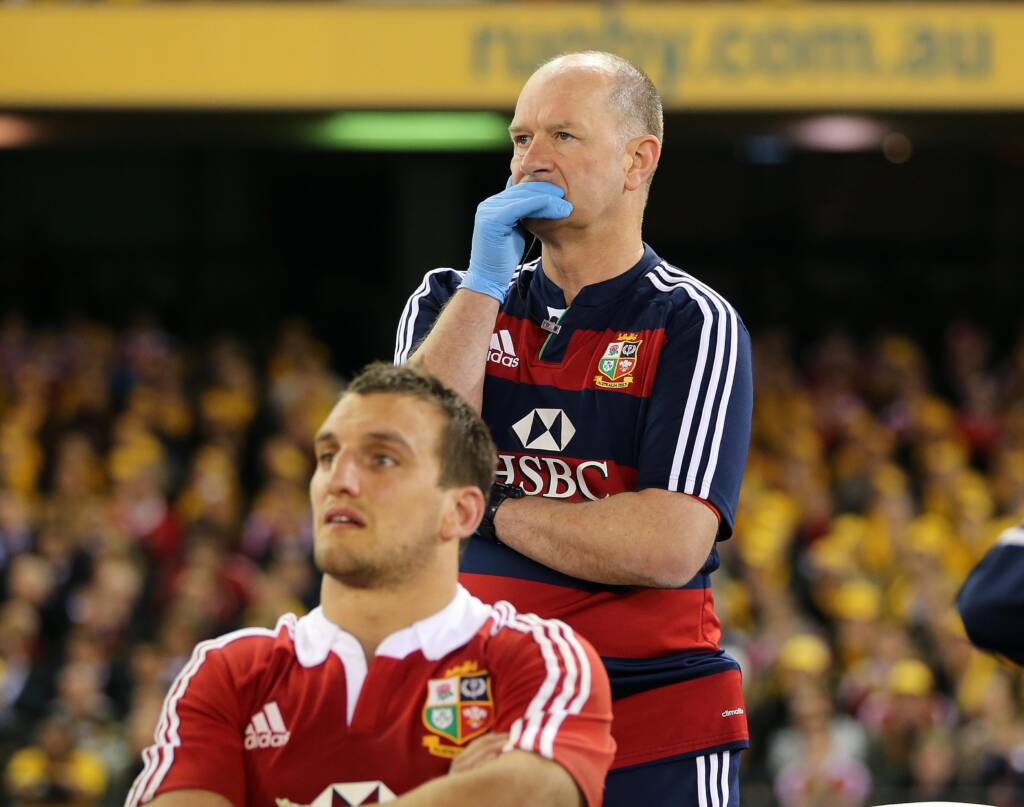 Also recognised was Dr James Robson who was appointed MBE. Having first had the call up in 1993 when the Lions headed to New Zealand, Robson was involved in South Africa in ’97 and Australia in 2001, before starting the cycle again in 2005 and continuing on in 2009 and 2013.

Rory Best, who toured in 2013 and 2017 – was also appointed OBE during the Tour to New Zealand earlier this year. Speaking at the time the Irish hooker said: “They all congratulated me and we went out for a bit of a dinner together, so they’re now calling me sir as well. Joe Marler won’t let me carry my kit bag. He’s carrying for it me.”