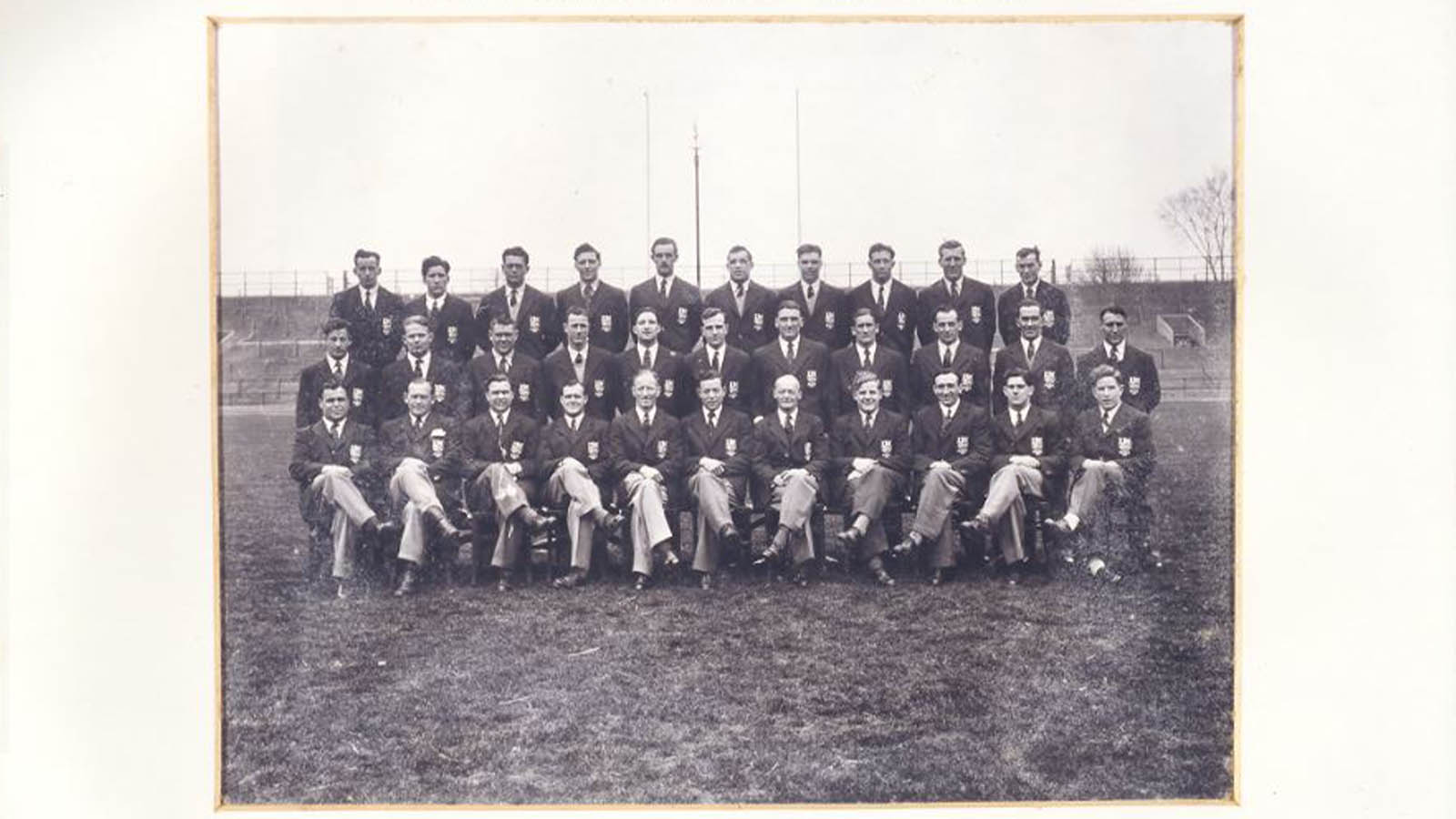 British & Irish Lion Angus William “Gus” Black has passed away at the age of 92.

The Scottish scrum- half was a member of the 1950 Tour to New Zealand and Australia.

He was the oldest living Lion.

Black won two Test caps on Tour including a Test draw 9-9 against New Zealand in Dunedin.

“I shall go to my grave – which is now sooner rather than later – knowing I shall never forgive myself for not beating them,

“I broke from the scrum and there was space, but outside me, unbeknownst to me, was Ken Jones, with nothing in front of him. We were just outside the 25 so it was a certain score in between the posts and I neither saw him nor heard him.”

Black was 25 when he got the call up to the Lions via a letter in the post while studying medicine in Edinburgh.

The 1950 Tour party travelled to Australia and New Zealand by boat – a trip which took three weeks that Black remembered fondly as a bonding experience,

“As a bunch of blokes you couldn’t have asked for better.”

Black won six caps for his country and later went on to play for Leicester and Bristol.

He lived in Lundin Links and moved into a care home in his nineties.