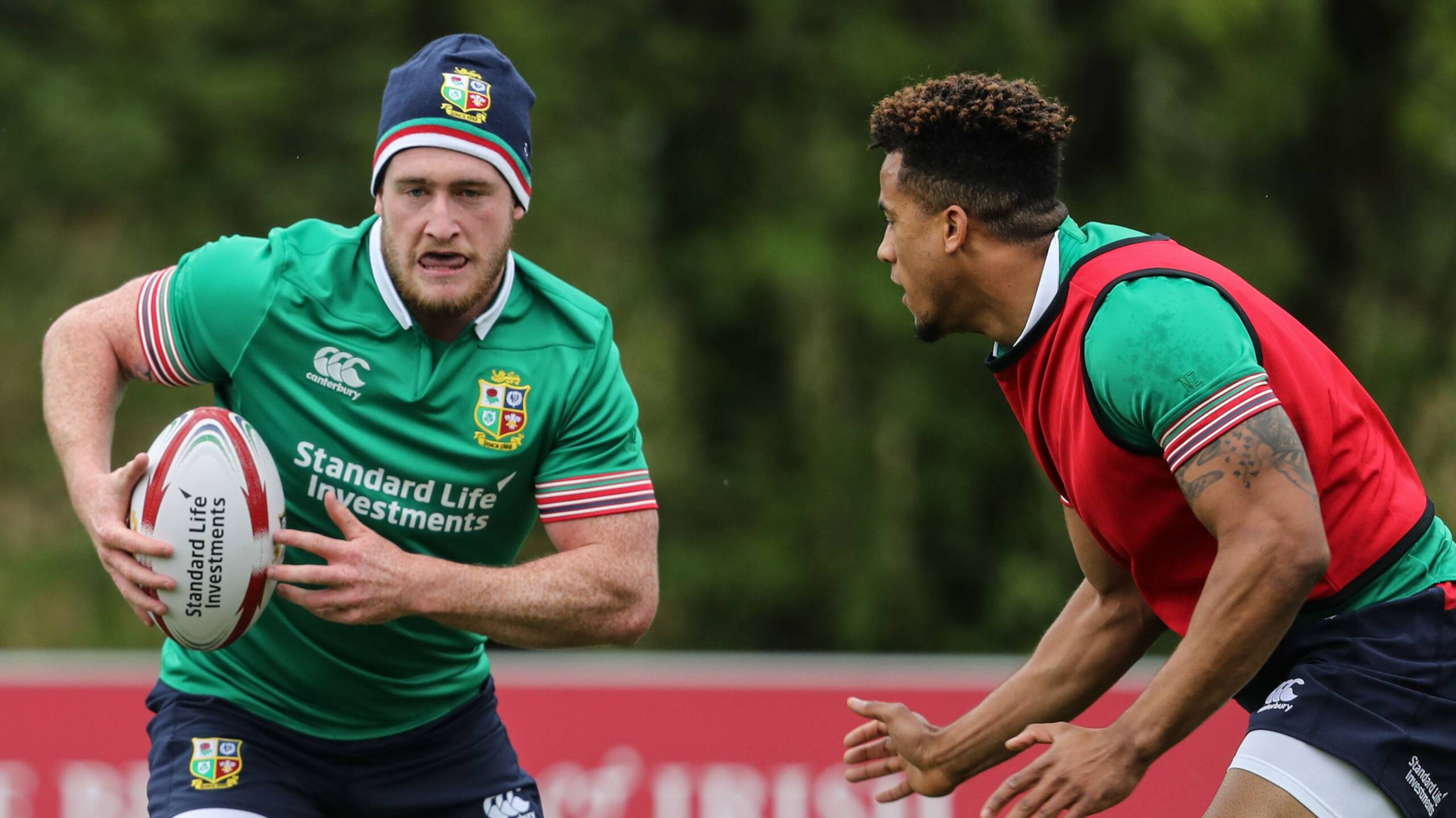 The four home nations face off in a pivotal weekend of NatWest 6 Nations action that will see a host of British & Irish Lions squad-mates in direct opposition.

Ireland and England are unbeaten at the top of the table though Wales are within touching distance while Scotland also remain in the hunt after their stirring win over France in Round Two.

Wales and Ireland will get the day’s action underway at Aviva Stadium in Dublin in a 2.15pm kick-off.

The battle up front could prove key to the contest with Lions’ stalwart Alun Wyn Jones and his colleagues in the tight five capable of putting massive pressure on an unit that has lost both Tadhg Furlong and Iain Henderson to injury. Robbie Henshaw also misses out with Chris Farrell coming into the starting XV.

Wales’ have Lions coming back into the side.

One of those is Dan Biggar, who will be keen to show what he can do against six-time Test Lion Jonathan Sexton while Gareth Davies’ pace will give the Irish back row plenty to think about. Leigh Halfpenny, who missed the defeat to England in Round Two, and Liam Williams also return.

Ireland do have their Lions Test pair from the summer Sexton and Conor Murray in situ behind the scrum.

The match will see two-time Lions Head Coach Warren Gatland reach a personal milestone of 100 Tests in charge of Wales.

The second match of the day will see Eddie Jones’ England travel north to Edinburgh to take on a Scotland side buoyed by that comeback victory over France.

England recall number eight Nathan Hughes with Sam Simmonds missing out due to a knee injury.

Jonathan Joseph and Owen Farrell are paired in the centres while the trio of Joe Launchbury, Courtney Lawes and Maro Itoje at the heart of the pack will pose a major challenge to the Scottish eight.

Scotland will aim to get their high-octane passing game going early on, and if they can it could present a very different test for what is a powerful England side.