Nowell and Davies get stuck in during the snow! 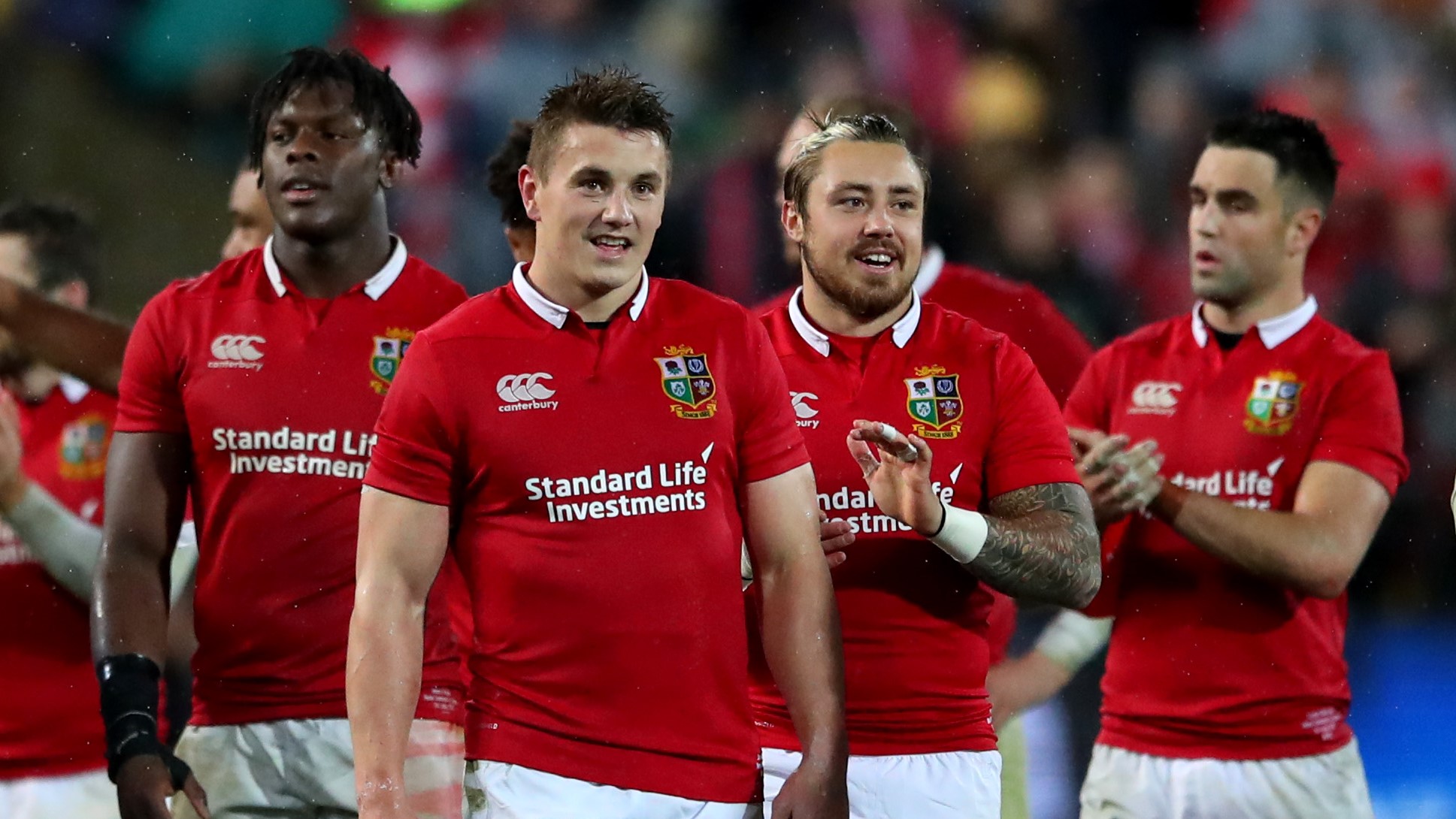 British & Irish Lions Jonathan Davies and Jack Nowell have won a host of new admirers on social media for getting involved in helping their communities during last week’s weather disruption.

With people across Britain and Ireland rallying together during the snowstorm, Davies was spotted by fans driving patients and doctors to hospital in his Land Rover 4×4.

Asked about how he came to be involved, Davies told BBC Scrum V: “I didn’t get down to training in Llanelli and we have a ‘next door’ app for the area and my girlfriend put it on that we’ve got a 4×4 and if anyone needed lifts to and from work the hospital, we were more than happy to help out.

“And then they got in touch with the Heath (University Hospital of Wales, Cardiff). It was just taking patients and doctors to and from the hospital and to their homes.

The 2017 Lions’ Player of the Series has been working on his rehabilitation since injuring his foot when playing for Wales against Australia in the November internationals.

He added on the BBC show: “I’m walking and putting some more weight through it now, but it is a slow process and I’ve got to be patient with it. I had to be careful walking around on the ice, but all-in-all it’s looking good.”

Nowell and his Exeter Chiefs team-mates were also spotted out helping with the battle against the weather.

The Chiefs also posed for a unique team photo after.