Ireland, Scotland and England set for key round in title battle 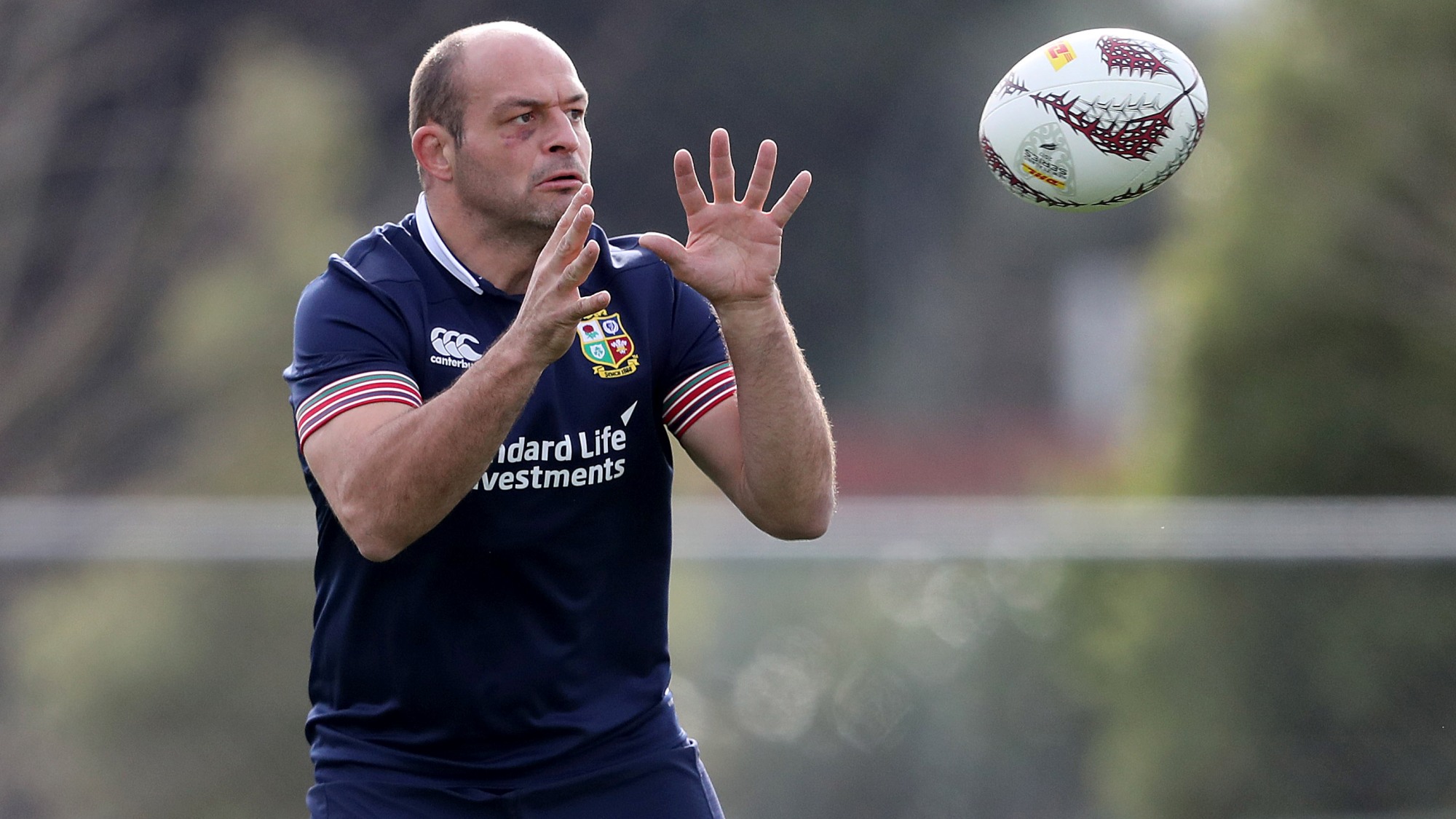 England, Ireland and Scotland enter the penultimate weekend of the NatWest 6 Nation with designs on the title while Wales are targeting a strong finish, starting with a meeting with Italy in Cardiff on Sunday.

Ireland top the table and are the only team with Grand Slam ambitions having won three from three.

But England and Scotland both have live title chances with two rounds to go.

Ireland can, though, take a giant stride towards claiming the title with victory in Dublin in the first match of the weekend.

And with British & Irish Lion Tadhg Furlong back to bolster the front row and the all-important half-back pairing of Conor Murray and Jonathan Sexton fit and named to start for the fourth time, they are favourites in the eyes of most.

But Scotland have had their squad boosted by the return of key players too, while emerging talents like Stuart McInally and Blair Kinghorn are ones to watch. The victory over England in the third round seemed to confirm what many have suspected for a while: Gregor Townsend’s men are a force to be reckoned with against any opposition.

Away form has been flagged an issue by some but Scotland’s exploits in Australia this summer should not be forgotten.

England too have a brusing encounter to look forward to.

France have been on the receiving end of narrow defeats and their performance against the Scots took on a different complexion in light of subsequence results.

Paris and ‘Le Crunch’ is never an easy assignment.

England captain Dylan Hartley is forced to sit this one out but Lions fans will know all too well what Jamie George is capable of and his speed and dynamism could prove key to edging the tight-five contest.

On Sunday, Wales have made 10 changes for the visit of Italy and with their own Parisien encounter less than a week away it’s hard to argue with that call.

Taulupe Faletau will have the honour of captaining his country, while George North gets his chance to shine on the right wing. Wales have been on the losing side as the away team of two of the best matches so far in this Championship.

A strong finish to this year’s edition looks more than likely.