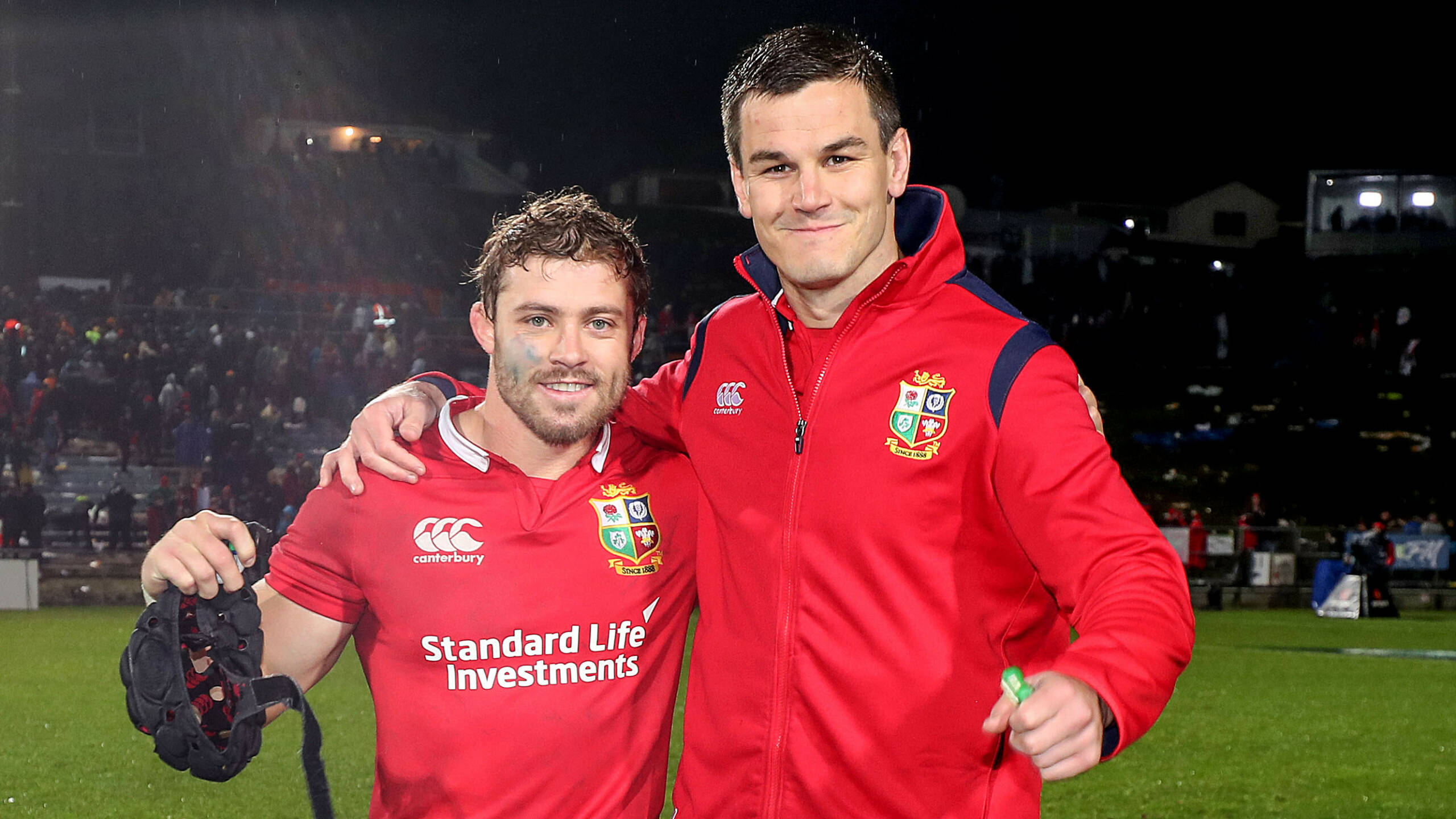 Bordeaux and Dublin are the venues as the Champions Cup Semi Finals take centre stage in Europe this weekend.

On Saturday, three-time winners Leinster host Scarlets at the Aviva Stadium with both sides packed with international stars. Leinster welcome back Robbie Henshaw in the no.12 jersey after the 2017 Lion injured his shoulder for Ireland in February.

In the pack, Cian Healy, Sean Cronin and Tadhg Furlong make up the front row while the ever-impressive Dan Leavy is at openside. The home side have plenty of experience in their back division with Johnny Sexton, who captains the side from fly-half, Isa Nacewa, Fergus McFadden and Rob Kearney all starting.

Scarlets travel to Dublin looking to reach their first ever European final and will believe they have a team good enough to achieve exactly that. Ken Owens will lead from hooker while James Davies, Aaron Shingler and John Barclay make up the back-row. One of Scarlets big threats comes in the centres where Hadleigh Parkes and Scott Williams have been fantastic all season long. Leinster will certainly have to watch those two! Dan Jones has been handed the reigns at fly-half with the talented 22 year old only making his debut in 2015.

The men in red will also look to Steff Evans and Player of the Series on the 2013 Tour of Australia Leigh Halfpenny in attack.

Barclay expects a massive challenge in what is one of the biggest matches in the club’s history.

“It’s comfortably the biggest game I’ve been in at the Scarlets. We’ve got a great culture, and everybody wants to work hard while we’ve also got a lot of guys who are good over the ball” said the Scotland captain. 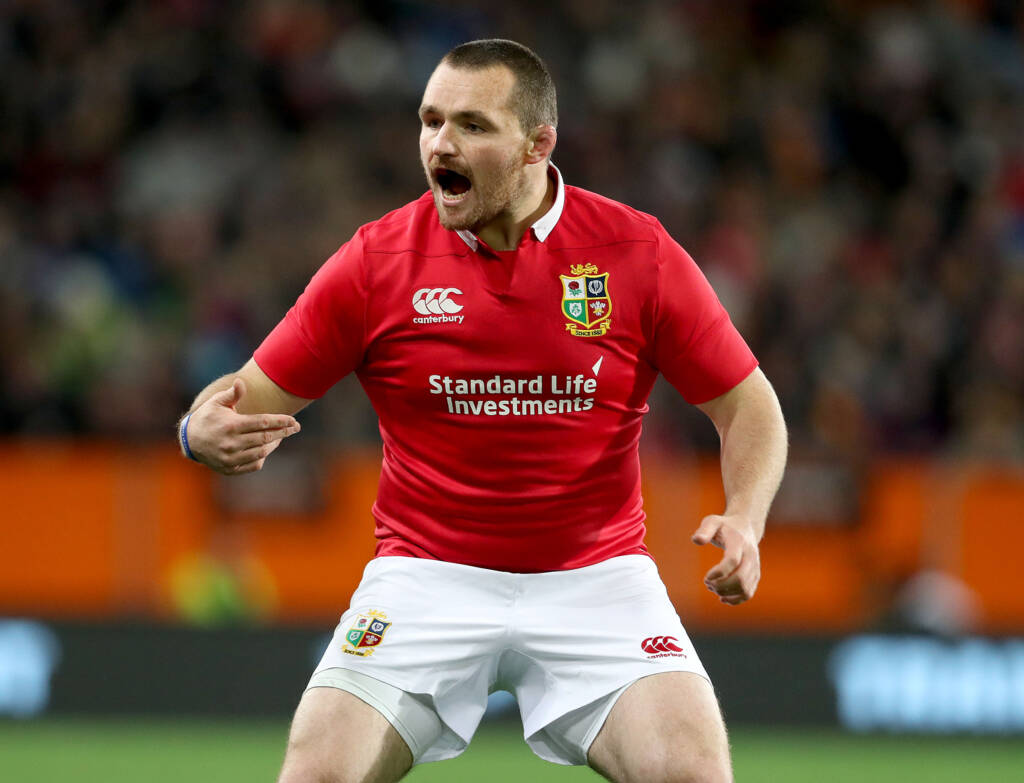 In the weekend’s other semi-final, Munster travel to the south of France to face Racing 92. The men in red have been boosted by the return of Grand-Slam winning winger Keith Earls who takes his place on the right wing.

Peter O’Mahony captains the side from flanker, with Jack O’Donoghue and CJ Stander making up a powerful back-row while Conor Murray continues at scrum-half. The two-time Lions-tourist has showcased his talent for kicking off the tee of late, most recently landing a monster penalty to beat the Cheetahs in South Africa last weekend. 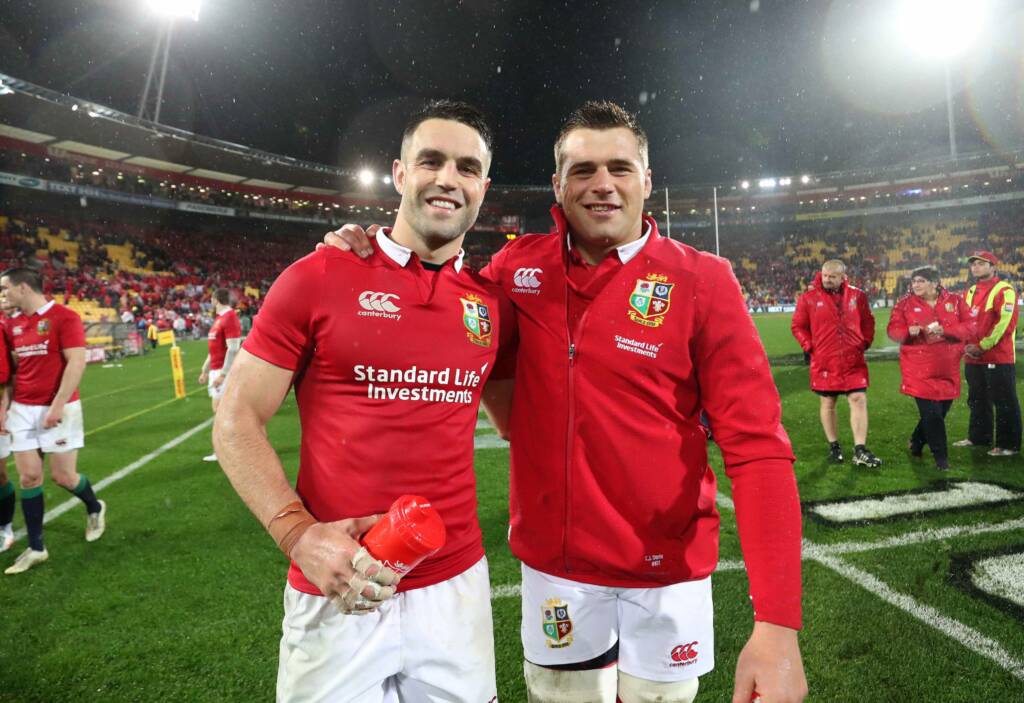 Historically, 28 of the 44 European Cup semi-finals to date have been won by the club with home country advantage – a 64% success rate.

Munster will hope to buck that trend and with a huge travelling army set to lend their support will have high hopes of doing so.

What a weekend we have in store!