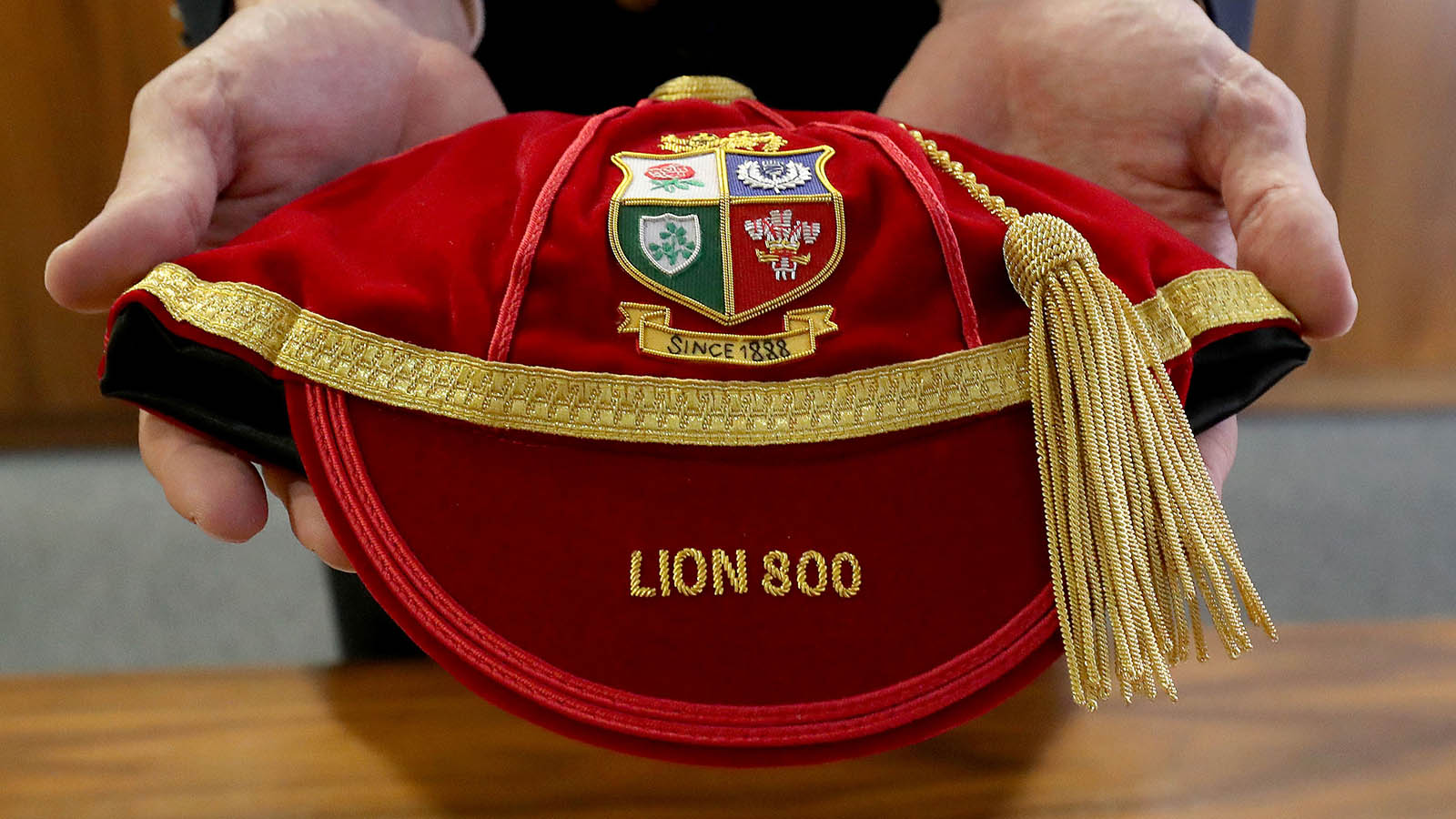 Q Why are you calling it the 1888 Club?
A 1888 is significant as it was the original tour out of which subsequent Lions tours were born.

Q Why are the Lions giving out caps?
A We are recognising the contribution of all British & Irish Lions since 1888. It is a mark of respect for those who have contributed to this enduring legacy.

Q Why caps?
A The awarding of a cap is the recognised way of acknowledging that someone has played for an international team. We felt that in was in keeping with that universally recognised process to formally award Lions caps.

Q Why are the Lions doing this now?
A As part of the strategic review in 2014 it was evident that there was such a strong attachment and connection to the Lions that it was resolved to form an Alumni, The 1888 Club, and in turn recognise and honour the contributions of this unique group of players. We started that process with the captains’ dinner in October 2016 and the distribution of the exclusive annual Lions Tales publication to Lions. The capping is the next stage in that recognition process.

Q Who will get a cap?
A Anyone who has played for the Lions and has been awarded a unique playing number.

Q How do I formally apply as next of kin?
A We’d love to hear from you. Please contact the 1888 Club Manager Sarah Nelson sarah@lionsrugby.com with a letter stating the relationship to the deceased and providing one item from each of the lists below.

If you have relatives who have an equal claim, we will require a letter, signed by all parties, confirming to whom the cap should be sent alongside proof of identity for each signatory.

Q What kind of caps are they?
A The Lions will be sent a branded presentation box containing a hand-stitched ceremonial cap, each bearing the player’s unique Lions number, a velvet branded protective bag, a recognition letter from Chairman Tom Grace and the latest edition of Lions Tales, the periodical exclusive to members of the 1888 Club.

Q What about those who toured with the Lions but never played?
A There are players who for one reason or another such as injury toured but never played. They do not therefore have a unique Lions playing number and do not fulfil the criteria for capping.

Q What about those who did not tour with the Lions but who played in Lions games such as the 1986 IRB Centenary game in Cardiff and the team that played in the 1989 French Revolution Bi-Centenary match in Paris – will they receive caps?
A If they are recognised as Lions and have a Lions number – which all those who played in these games have – then they or their verified next of kin will receive a cap.