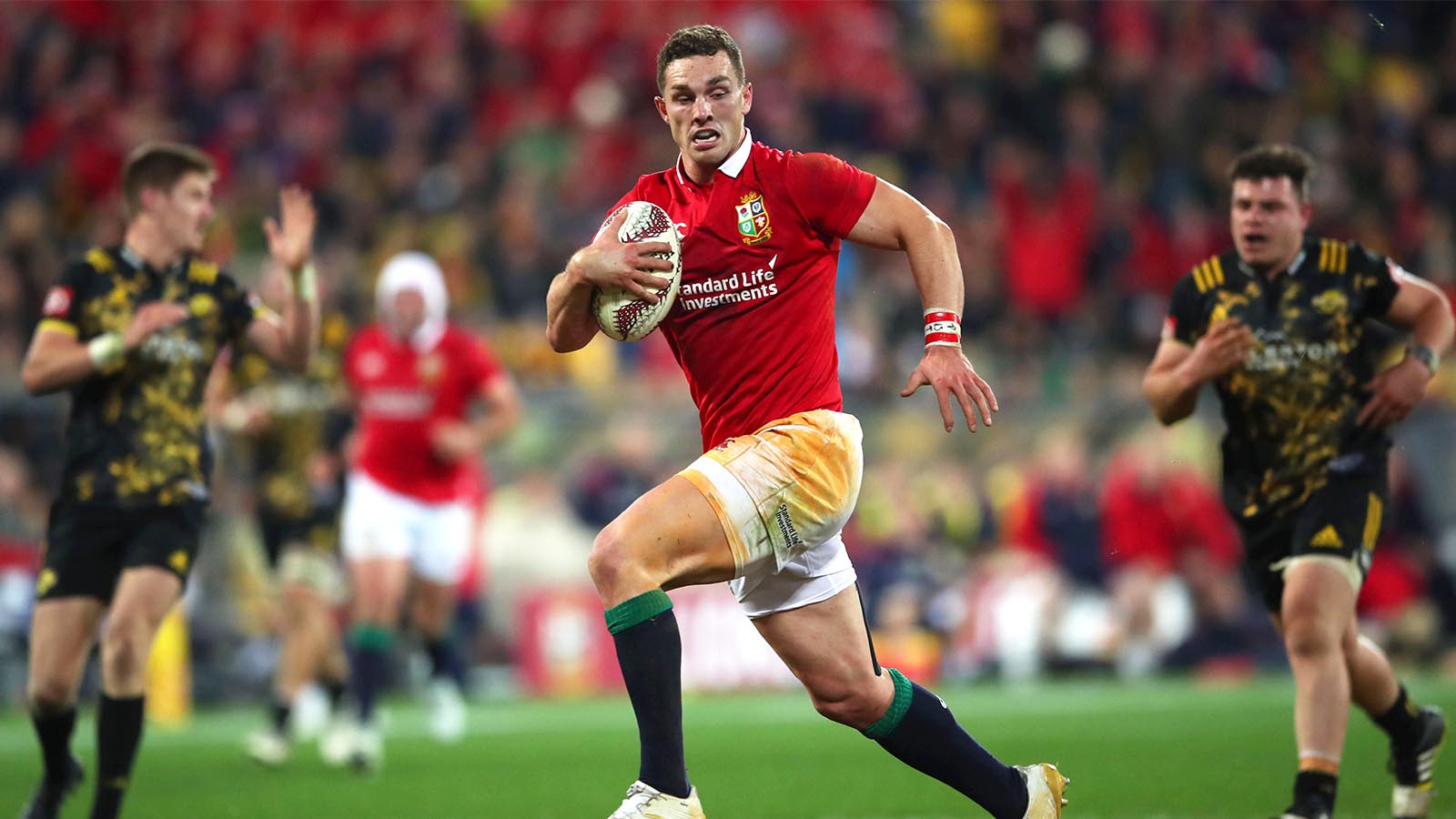 Warren Gatland has named his 31-man squad for Wales Summer Tour to the US and Argentina. The Welsh will open their Tour against South Africa in Washington D.C. before heading south to Argentina where they will play two Tests against the Pumas.

2017 Lions Ross Moriarty and George North are among the big-name players selected while the likes of Luke Charteris, Tomas Francis, Bradley Davies and Scott Williams bring experience to the party.

But the majority of the squad have under 20 caps and with just 31 set to travel will get every opportunity to show what they can do.

Cory Hill, who joined up with the Lions Tour last summer, but did not make an appearance in the red Jersey will co-captain the Welsh side alongside Ellis Jenkins.

Gatland commented; “This summer is a great opportunity for this squad to build on their experience, get Test match game time under their belt and face Rugby Championship opposition,

“We have picked a squad of 31 to try and give players as much game time as possible. It shows the depth we have built in recent years that we have just one uncapped player in the squad in Tomos, but he has been in a number of squads so knows the environment well.