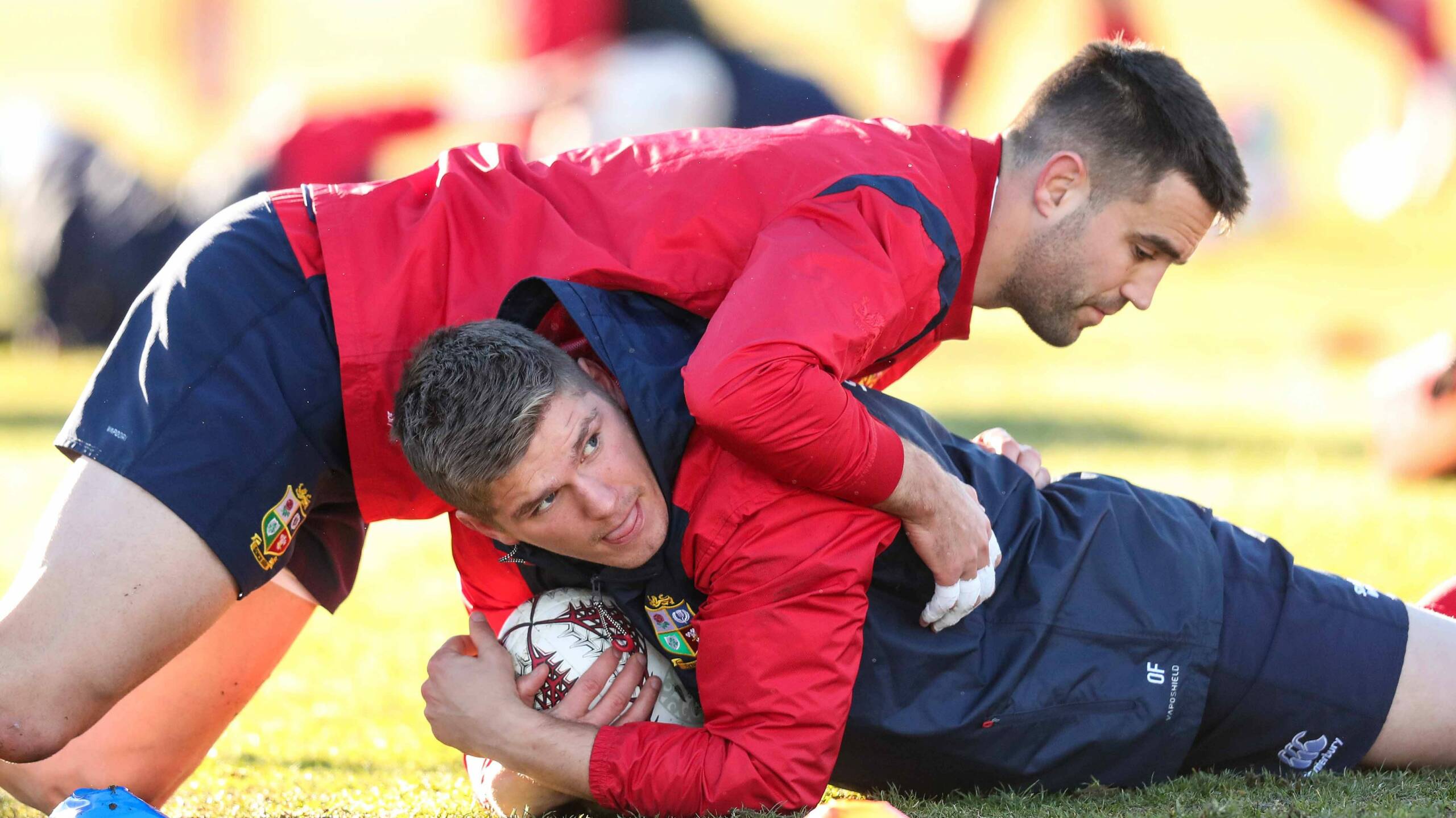 Ireland, England, Wales and Scotland are all in international action over the weekend with opportunities to claim valuable Test victories away from home and get on the front foot in important series.

Ireland will begin the day’s action against Michael Cheika’s Australia at Suncorp Stadium with a 1100 kick-off.

Lions fans know as well as anyone how tough it can be to win in Brisbane, one of Australian rugby’s traditional strongholds.

With the majority of Leinster players having competed right up to the final weekend of the domestic season, Joe Schmidt has mixed the selection deck.

The most notable pick is that of Joey Carbery at fly-half (the 23-year-old is to depart the current European and Guinness Pro14 Champions Leinster for Munster for the 2019 season).

Carbery is paired with Conor Murray and the duo will face a particular challenge with Israel Folau’s prowess in the air potentially requiring a rethink of how often Murray’s box-kicking should be used while David Pocock’s brilliance at the ruck and Michael Hooper’s exceptional defensive leadership means Ireland must also balance how often they can rely on their running game too.

On the attacking side of the ball, the quality and ambition of the Australian playmakers – Will Genia, Bernard Foley and Kurtley Beale – and the big strike runners led by Folau sets up a potent attacking mix.

But if they can solve the gameplan conundrum, Ireland will hope to edge this one thanks to a strong set-piece and experienced bench.

England play in the afternoon and face a South Africa side who will be keen to regain the winning thread having lost out to Wales a week ago.

England too will welcome the chance to turn a corner.

The Springboks have named a number of inexperienced players in their squad but are also lifted by the return of two players who English fans will know all too well: Wasps full-back Willie Le Roux and Sale scrum-half Faf de Klerk. The historic selection of Siya Kolisi, the first black player to captain South Africa, also makes this weekend an important occasion for the home side.

England fans will watch the midfield chemistry between George Ford, Owen Farrell and Henry Slade with keen interest while the return of Billy Vunipola to the number eight jersey gives the men in white one of the best ball-carrying threats in the world game.

A tough encounter is in prospect – but England’s dynamic pack could just swing it in their direction.

Wales go into their second match of the summer, the first of a two-Test series against Argentina, buoyed by that late win over the Springboks a week ago in Washington.

Argentinian rugby is also riding high with the Jaguares enjoying a superb season in Super Rugby.

The loss of prop Wyn Jones to a late injury is another disruption. Historically, victories in Argentina have always been difficult to come by but Wales will hope that they have enough in their armoury to give themselves of overcoming Argentina’s in-form squad – which includes the likes of Nico Sanchez and Agustin Creevy – and the concession of home advantage.

Scotland will give a large number of youngsters a chance when they take on Canada in Edmonton in the early hours of Saturday night/Sunday morning (2am on Sunday UK / Ireland time to be precise).

Adam Hastings, son of Scotland and Lions great Gavin – among those selected. Hastings junior, 21, is expected to make an appearance off the bench at some point.

Blair Kinghorn is one to watch at full-back having shown plenty of quality during both the domestic and Six Nations campaigns while Byron McGuigan, hero of last November’s win over Australia, makes a welcome appearance on the wing after an injury disrupted season.

Ireland fans will be interested to note the selection of Munster native Shane O’Leary, who has had a varied pro career taking in stints with Grenoble, Connacht and current club Ealing Trailfinders among others, for what will be his eighth cap.

Elsewhere, Jeff Hassler and DTH van der Merwe give the Canadians a pair of lively dangermen on the wings and will be hard to keep off the scoresheet.