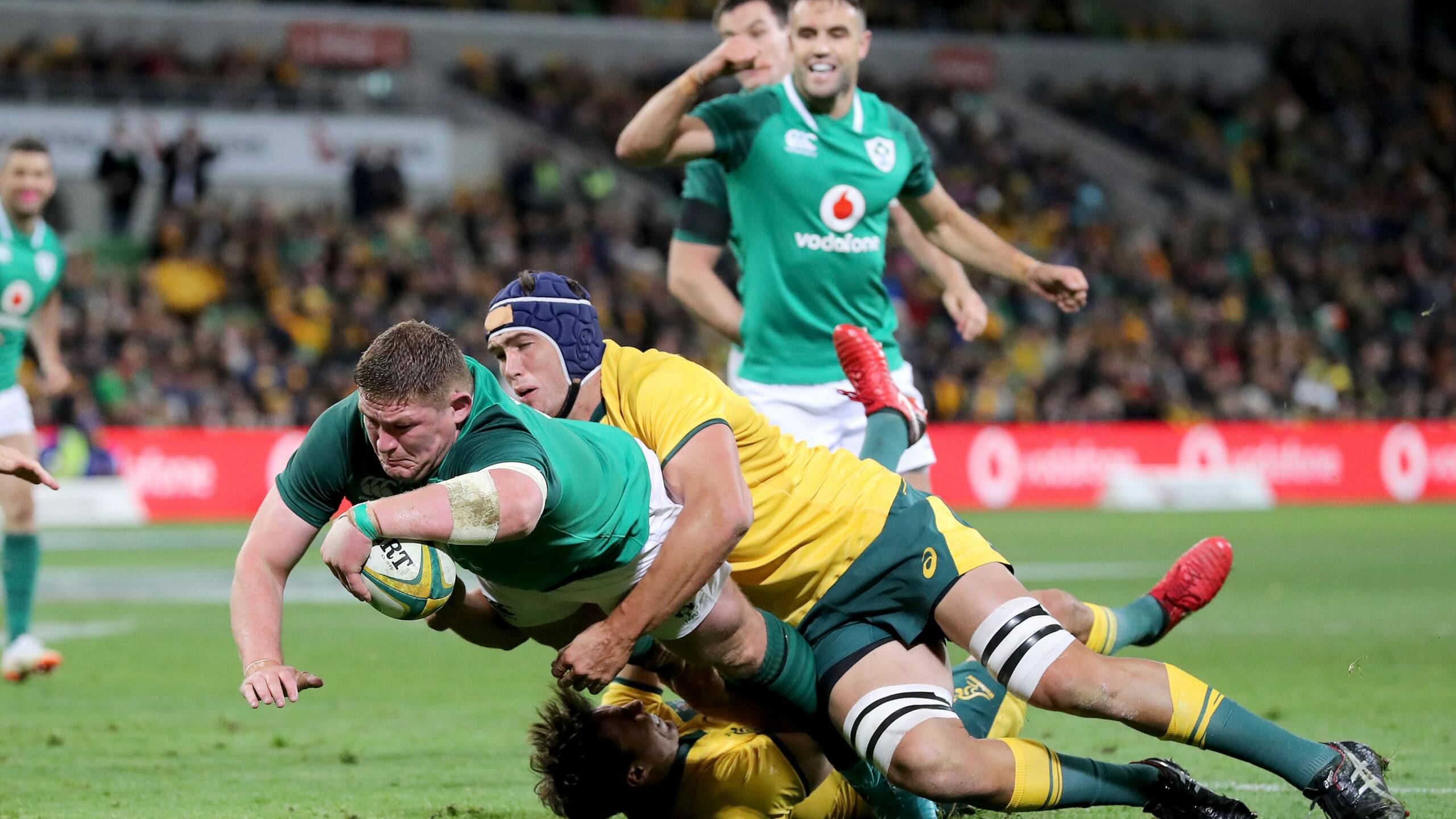 Wales and Ireland both secured hugely impressive Test wins over the weekend to complete a highly successful summer Tour in the case of the former and set up a thrilling series finale for the latter.

Wales sealed a series victory in Argentina to add to their victory over South Africa with a 30-12 win in Santa Fe, with Josh Adams and Hallam Amos scoring tries while Rhys Patchell kicked 20 points.

Once again, Wales defensive effort was superb with speed off the line and excellent tackle technique proving too much for the Pumas attack to handle.

The performance of Wales’ emerging talent, with many of their established Lions stars rested, gives Gatland a welcome problem as he maps out a 15-month spell that includes November Tests, a Six Nations Championship and a Rugby World Cup.

Ireland also had a week to remember, securing a first win over the Wallabies on Australian soil since 1979, when the touring team won Tests at Ballymore and the SCG (Ireland had beaten Australia in the Southern Hemisphere since then, a memorable victory in New Zealand during RWC 2011).

An early try from Kurtley Beale had Ireland on the back foot but Joe Schmidt’s men battled back gamely, Andrew Conway scoring soon after from a snappy Conor Murray pass.

They dominated the ruck and the collision area therafter, with Tadhg Furlong, Peter O’Mahony and young second row tyro James Ryan leading a magnificent forward effort while the returning duo of Garry Ringrose and Jonathan Sexton were among the standouts behind the scrum.

Furlong’s try proved decisive, the tighthead showing excellent footwork to finally get Ireland over the line after a series of near misses to make it a two-score game. Australia managed a late rattle but Ireland were ultimately able to hold on to set up a thrilling decider on Saturday.

England were once against frustrated, falling to South Africa despite a strong start.

They took an early 12-0 lead, with both wings Mike Brown and Jonny May crossing for early tries as England’s wide game again proved effective.

But it was all South Africa from there, Duane Vermuelen’s try and kicks from Handre Pollard putting them ahead on the scoreboard at half-time. A penalty try generated by the South African scrum and a further Pollard penalty completed the scoring. For Eddie Jones and co, the hope must be that England will figure out how to continue their first-quarter excellence through the full 80 minutes in Cape Town.

Scotland also suffered a reversal, an experimental team experiencing a surprise defeat to the USA in Texas.

Scotland were as much as 21-6 ahead, with a Blair Kinghorn try, a penalty try awarded for after a high tackle in the 22, and a try for hooker George Turner seeing them build a strong lead.

The Americans fought back through three AJ MacGinty penalties and two tries by their own hooker Joe Taufete’e either side of the break. MacGinty’s high kick – and the resultant confusion – then saw flanker Hanco Germishuys go over for the decisive score, giving the US a six-point lead with time running out.

To their credit, Scotland gave themselves a chance at victory, Dougie Fife crossing in injury time to set up a dramatic finale. But Kinghorn’s conversion from the touchline was just off, giving the home side a famous victory that is their first ever over a Tier One nation.