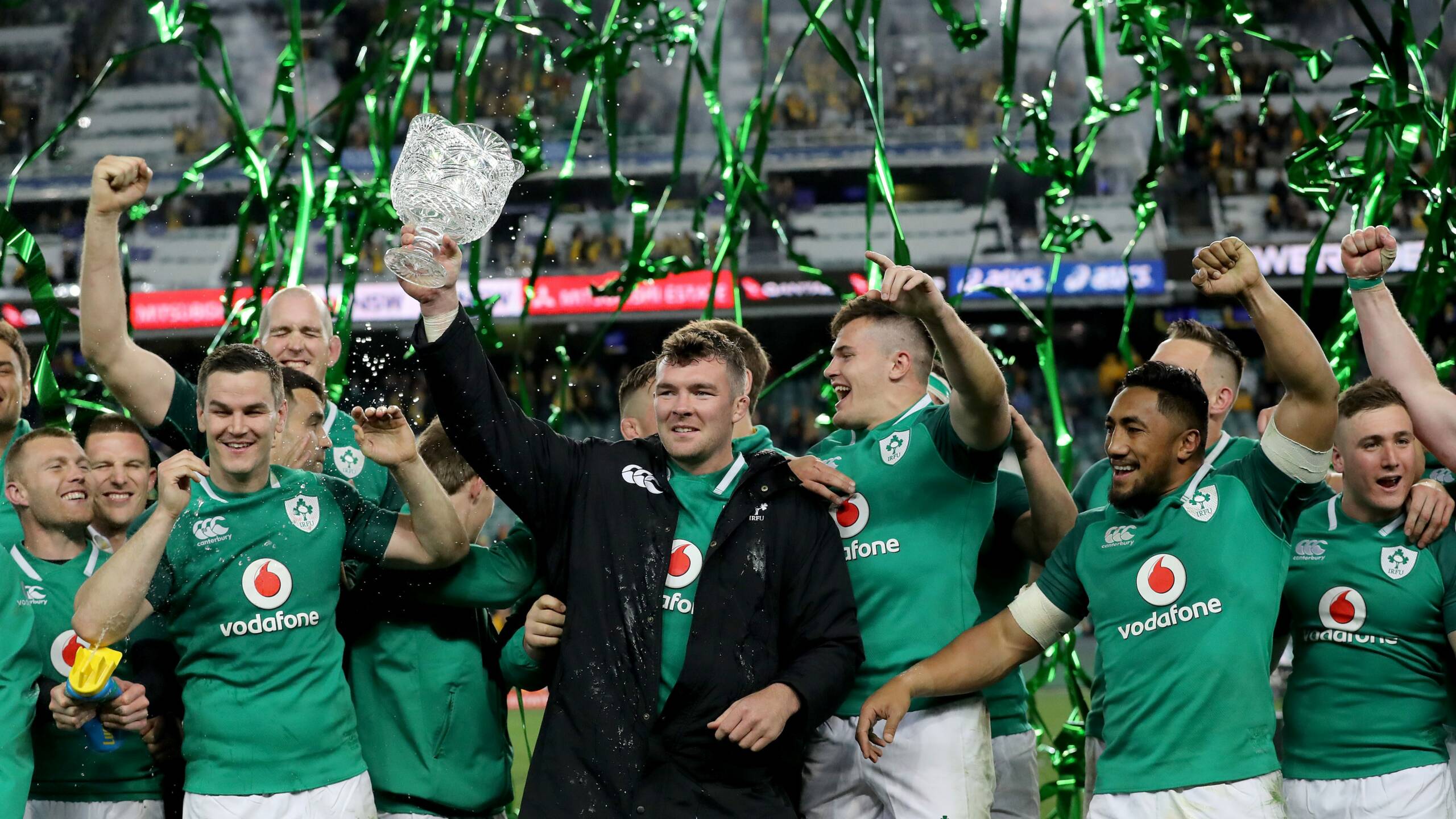 A superb weekend for Ireland, England and Scotland saw all three finish their summer tours on a high.

Ireland secured a series success over Australia, emulating the 1989 Lions by coming from a match down to do so.

A tension and incident-filled match saw Ireland repeatedly denied on the tryline as they controlled territory and possession for much of the contest.

Man of the Match CJ Stander eventually crossed at the heart of a powerful Irish maul to set up a winning position.

When Jonathan Sexton landed a clutch penalty to put Ireland four points ahead with a matter of minutes remaining, it looked like Ireland had

Inevitably, Australia finished powerfully, reclaiming the restart and launching a final assault in search of a winning five-pointer and Ireland were relieved to see Bernard Foley’s pass miss everyone and roll into touch. They did have to endure the agony of an extended TMO review, though it was clear that the ball had not touched Stockdale’s hand or arm.

England will also come away from the weekend quietly satisfied. The extremely wet conditions at Newlands mean it is hard to draw too many conclusions but there is no arguing with the grit and determination shown by the men in white, or the moment of magic that proved decisive.

Supporters of the mercurial Danny Cipriani might have railed against the fates for conspiring to throw up such awful conditions, denying the 30-year-old the chance to show off his full range of skills.

But Cipriani managed to show his class, launching a brilliant improvised cross-kick a moment before he was grasped by two South African tacklers. The lightning fast Jonny May did the rest, diving over in the corner.

Scotland also finished with a flourish, racking up a record win over a demoralised Argentina in Resistencia.

The match, Daniel Hourcade’s last as head coach of the Pumas, saw Scotland select several young backs with George Horne and Adam Hastings, son of Scotland and Lions great Gavin, trusted to manage the game from scrum-half and out-half respectively, while Blair Kinghorn was given his chance on the wing.

Stung by last week’s defeat in the USA, Scotland came out firing from the off and had scored five tries by the time the half-time whistle blew.

The half-back pairing combined beautifully for two of those, Hastings setting up Horne on both occasions.

The result means Scotland head into next season with pride intact and plenty of positives to work with.

An intriguing 2018/19 European season beckons at both club and international level.