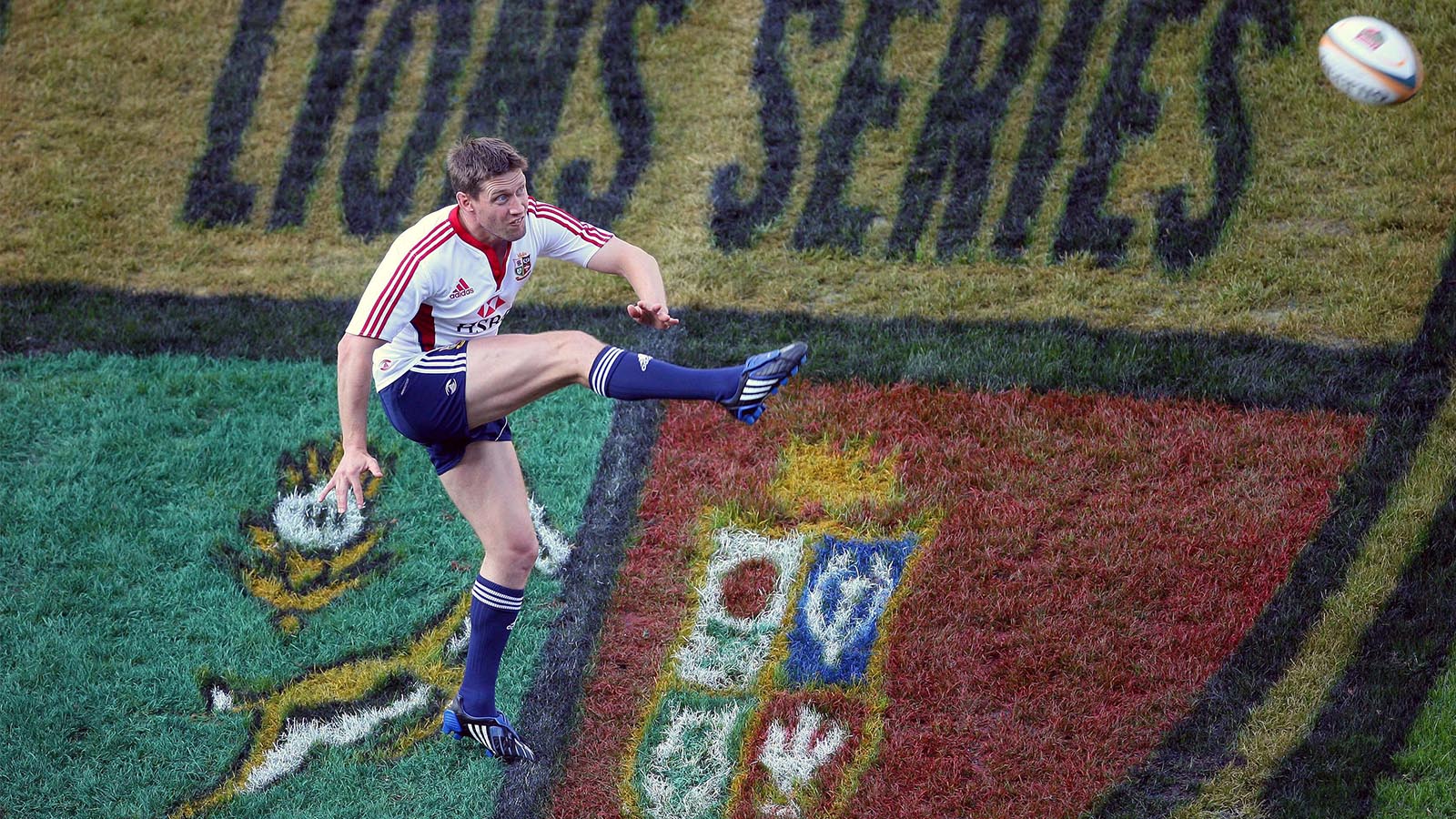 O’Gara achieved the Lions trifecta having been involved in the 2001 Tour to Australia, New Zealand in 2005, and Australia in 2009. In his time in the red jersey, he made 16 appearances, scored 3 tries, and amassed 124 points for the Lions.

The dynamic outhalf captained his country, his club Munster and the Lions, winning four Triple Crowns and two Heineken Cups.

In 2013, O’Gara announced his retirement from playing to focus on a career in coaching.