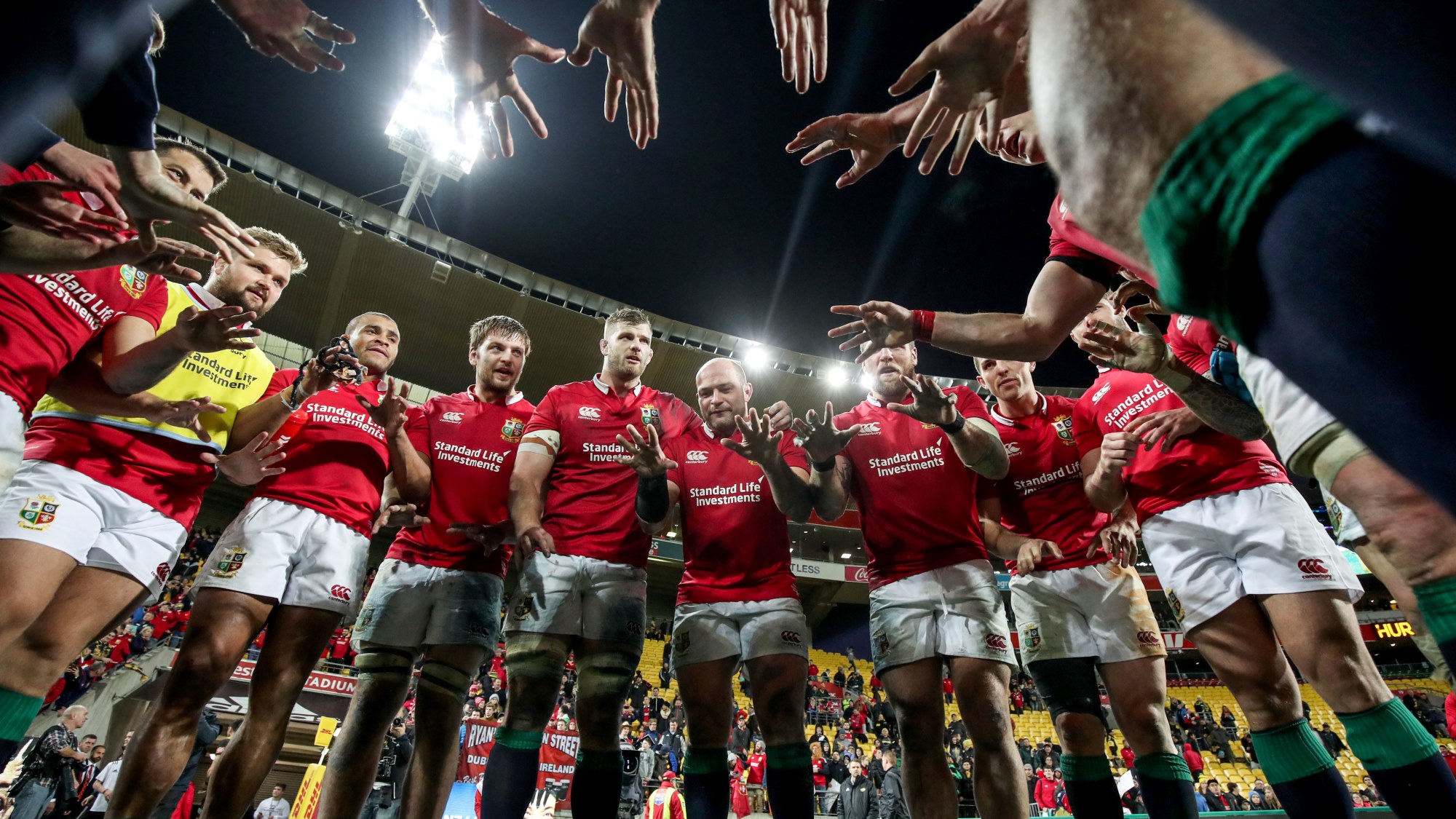 Joe Schmidt has named a strong squad for Ireland’s November campaign with 12 Lions and three potential new caps among the 42 selected.

There is leadership quality throughout the squad with captain Rory Best and vice-captains Johnny Sexton and Peter O’Mahony all having toured New Zealand with the Lions in the summer of 2017.

Robbie Henshaw, CJ Stander, Sean O’Brien, Tadhg Furlong, Iain Henderson and Jack McGrath are the other 2017 tourists included and they are joined by Keith Earls, Rob Kearney and Cian Healy, who toured in 2009 and 2013.

Ireland have exceptional depth in the pack and could end up with up to seven Lions in their starting team up front for their key clash with New Zealand.

In the back-row Stander, O’Brien and O’Mahony potentially make up an all-Lions trio while one of McGrath and Healy will likely get the nod at loosehead alongside Best and Furlong.

At lock, Iain Henderson could be paired with James Ryan, Devin Toner or Tadhg Beirne to make up a superb eight.

Behind the scrum, Sexton, Henshaw, Earls and Kearney are also highly likely to start the bigger matches, though Conor Murray misses out on the squad as he edges closer to a return from injury.

Ireland face a varied Autumn programme with a unique clash against Italy in Chicago up first up on November 3. That is followed by meetings with Argentina, New Zealand and the USA in Dublin, all on consecutive Saturdays.

Currently second after a Six Nations Grand Slam and series win in Australia over the summer, Schmidt’s side could potentially move up to first in the official world rankings and overtake the All Blacks if results go their way.

Will Addison, Sam Arnold and Ross Byrne are the uncapped trio included.