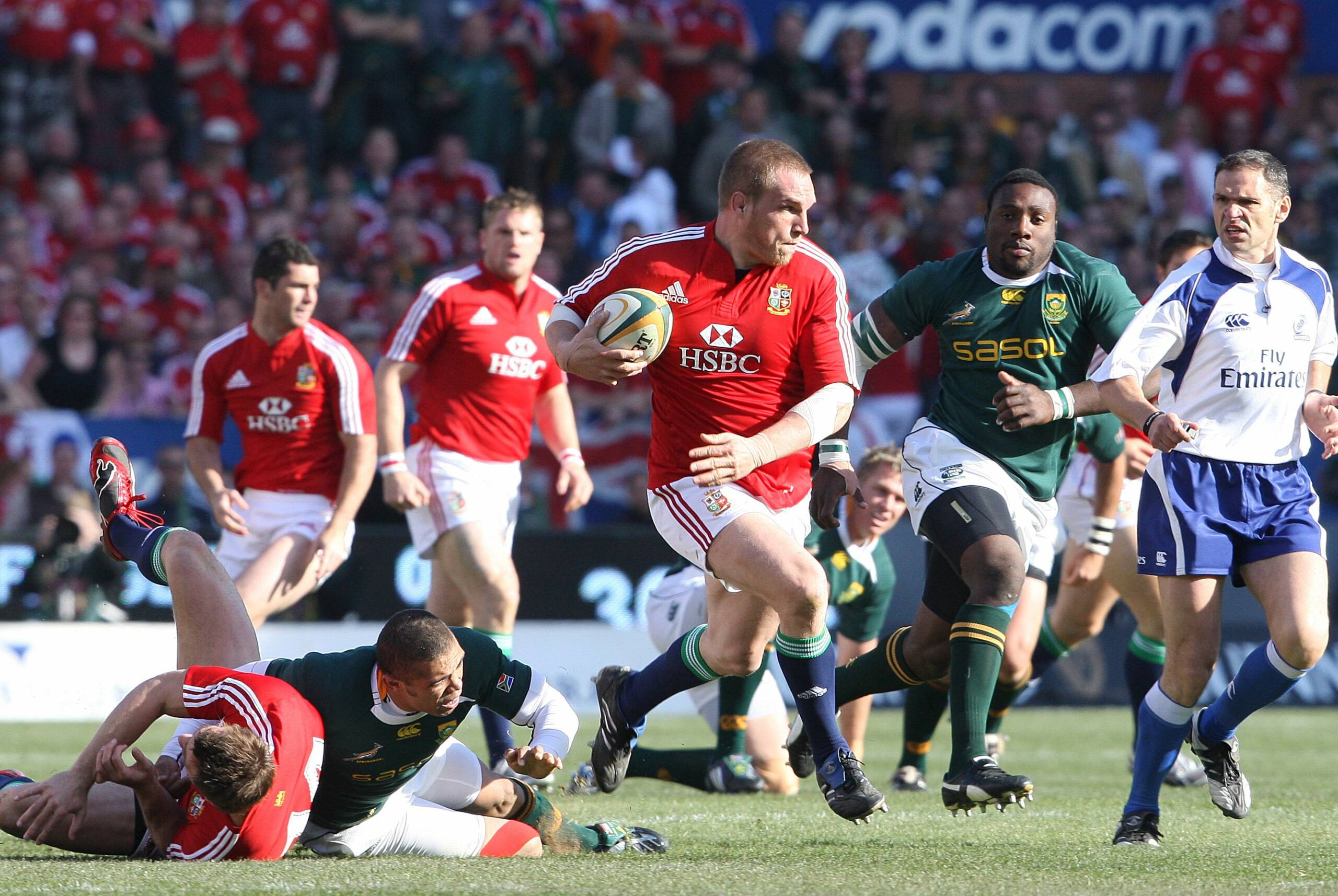 Wales and British & Irish Lions prop Gethin Jenkins has announced he is to retire from rugby this weekend, bringing to an end one of the great front-row careers.

The 37-year-old, who also enjoyed a long and highly successful club career with Pontypridd and Cardiff Blues, will retire as his country’s most-capped player with 129, and with five Lions Test caps earned over three Tours (2005, 2009 and 2013) to his name. His combined Lions and Wales caps mean Jenkins is the fourth most-capped player in rugby history, tied with Italian great Sergio Parisse on 134.

In total, Jenkins played 11 times for the Lions (nine starts, two as replacement) and earned Test selection on five out of six avaialable opportunities.

All of those appearances came on the 2005 and 2009 Tours as a calf injury suffered early on in 2013 meant he was forced out of the Tour and did not pull on the red jersey on that occasion.

Jenkins also enjoyed a stint with Toulon and was a Champions Cup winner with the French club.

He said: “I have been working hard rehabbing over the last three months and I was confident I was going to be back playing so it’s disappointing to be retiring after Sunday’s game against Zebre.

Jenkins will play his 195th and final match for Cardiff in this weekend’s Guinness PRO14.

Hampered by injury in recent seasons, Jenkins said: “It’s obviously a big decision but I’ve had a good innings, it’s time to finish and I’m looking forward to one more run out on the weekend and hopefully finishing on a high.

“The pain I have been experiencing from rugby, in my daily life, simply isn’t tolerable but it’s important to me that after all the work I have put in, I run out with my team one last time and finish on my own terms.

“I have so many memories from over the years and could stay here all day listing them but the biggest thing I will miss is that camaraderie with the boys, the buzz of running out and playing, and the feeling in the changing rooms after a win.

“I’m very proud of everything I have achieved in my career, particularly captaining the Blues in the previous three seasons. None of it would have been possible without my parents and the 2005 Grand Slam always stands out as Mum and Dad were both there supporting me.”

Jenkins’ will continue working in rugby with a coaching role for the Cardiff Blues academy.

He added: “I’m very grateful to Peter Thomas, the entire club and its brilliant supporters for everything they have given me over the years, and also Gruff Rees and John Mulvihill for making this transition from playing to coaching a smooth one.

“I am hanging up my boots with the club in a strong position and while missing last season’s European Challenge Cup was personally devastating, I was immensely proud of the culture, environment and legacy we have built.”