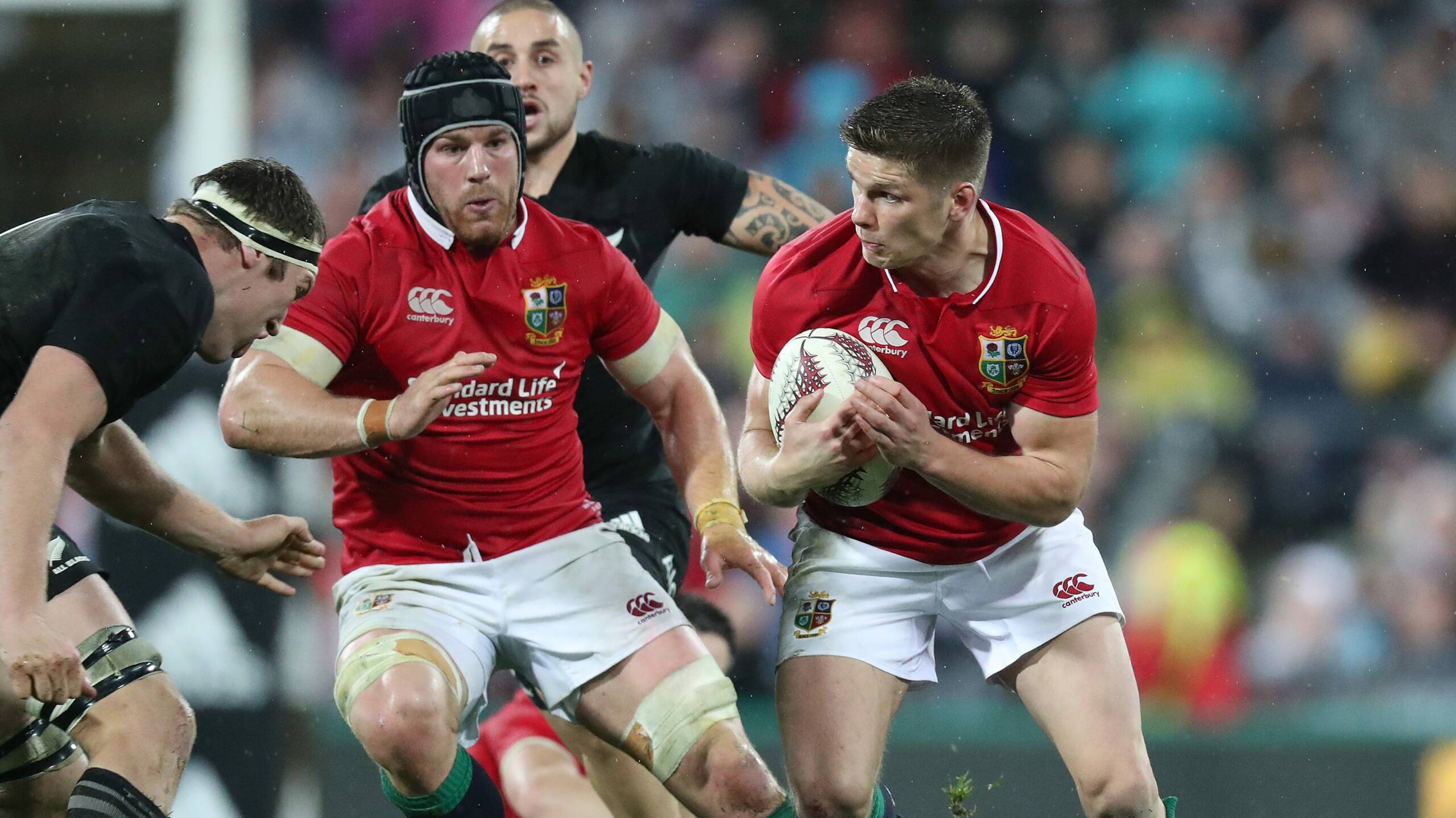 All four Home Unions are again in action for the second weekend of the November Tests.

This week, the drama will play out in front of packed houses in London, Dublin, Cardiff and Edinburgh with Fiji, New Zealand, Australia and Argentina providing the entertainment.

Scotland will get the day’s rugby underway against the South Sea islanders and welcome some of their best attacking talent back into the starting XV in the shape of Greig Laidlaw, Stuart Hogg and Finn Russell.

The buzzy Peter Horne at centre is another change from last week’s XV.

An understrength Scottish side shorn of key men like Hogg, Laidlaw, Tommy Seymour, Allan Dell and Russell – who were contributing to the Lions cause at the time – suffered defeat in Suva in 2017.

But Scotland’s record at home is a proud one – just one defeat in the last nine matches – and their ever-evolving style under Townsend may well prove enough to see off the Fijians.

The home side are seen as underdogs but with so many players who proved key to series draw away from home in the squad, it would be no surprise to see a far closer match than some seem to expect.

The clash of England’s talismanic second-row Maro Itoje and Retallick alone should be worth the price of admission.

On the coaching bench, Eddie Jones’ personal record of five wins in 11 attempts against the All Blacks is as good they come.

England have other potential trump cards not least their backline replacements: Danny Care, George Ford and Jack Nowell England are potential gamechangers of their own to call on.

It’s a tall order but England’s Lions experience and their victory over a South Africa side that was very competitive against this opponent over two Tests shouldn’t be written off.

They stunned the rugby world with a comprehensive win over this opponent in 2012. In front of a packed house at Twickenham, could another shock be in the offing? It could certainly turn out tighter than many expect.

Wales’ clash with Australia is another hotly anticipated contest and rarely fails to deliver drama in this window.

Gareth Anscombe retains his spot at out-half in a bold selection that could see the likes of Jonathan Davies and George North at their most effective.

Up front, the gigantic Adam Beard will be tasked with matching the equally tall duo of Izack Rodda and Adam Coleman. Wales and Lions legend Alun Wyn Jones will lead the effort to quell the Australians in the critical tight battle around the ruck.

It is the Welsh capacity to deal with the brilliant Australia loose-forward David Pocock that could prove most important of all. Scotland did manage to trouble the Welsh ruck at times last week and Warren Gatland’s men will need to be a few beats quicker to protect their ball this time around.

Ireland complete the day’s Home Union contests with an evening kick-off against Argentina.

Joe Schmidt’s men are bidding for a tenth successive home win, which would match a record set in 2014-15.

Ireland fans, if not the players themselves, will have half-an-eye on next week’s meeting with the All Blacks. Schmidt will likely many of the same players in that match. That policy is by design with equally tough turnarounds in the offing in the Six Nations and Rugby World Cup in 2019.

But fans should not discount the quality of the Pumas or the passion they will bring. Nico Sanchez at out-half is as good as they come as both playmaker and leader while Emiliano Bofelli is building on his reputation with every Test outing.

Ultimately, this Ireland team has become something of a machine and with Johnny Sexton back to orchestrate matters it would be no surprise if superior organisation sees them pull away in the final 30 minutes against an Argentina side still adapting to new coach Mario Ledesma.

It’s a feast for rugby fans, who can if they so choose finish the day with a dessert serving of France v South Africa. A November Saturday to savour.