Opportunity knocks for Ireland and Scotland 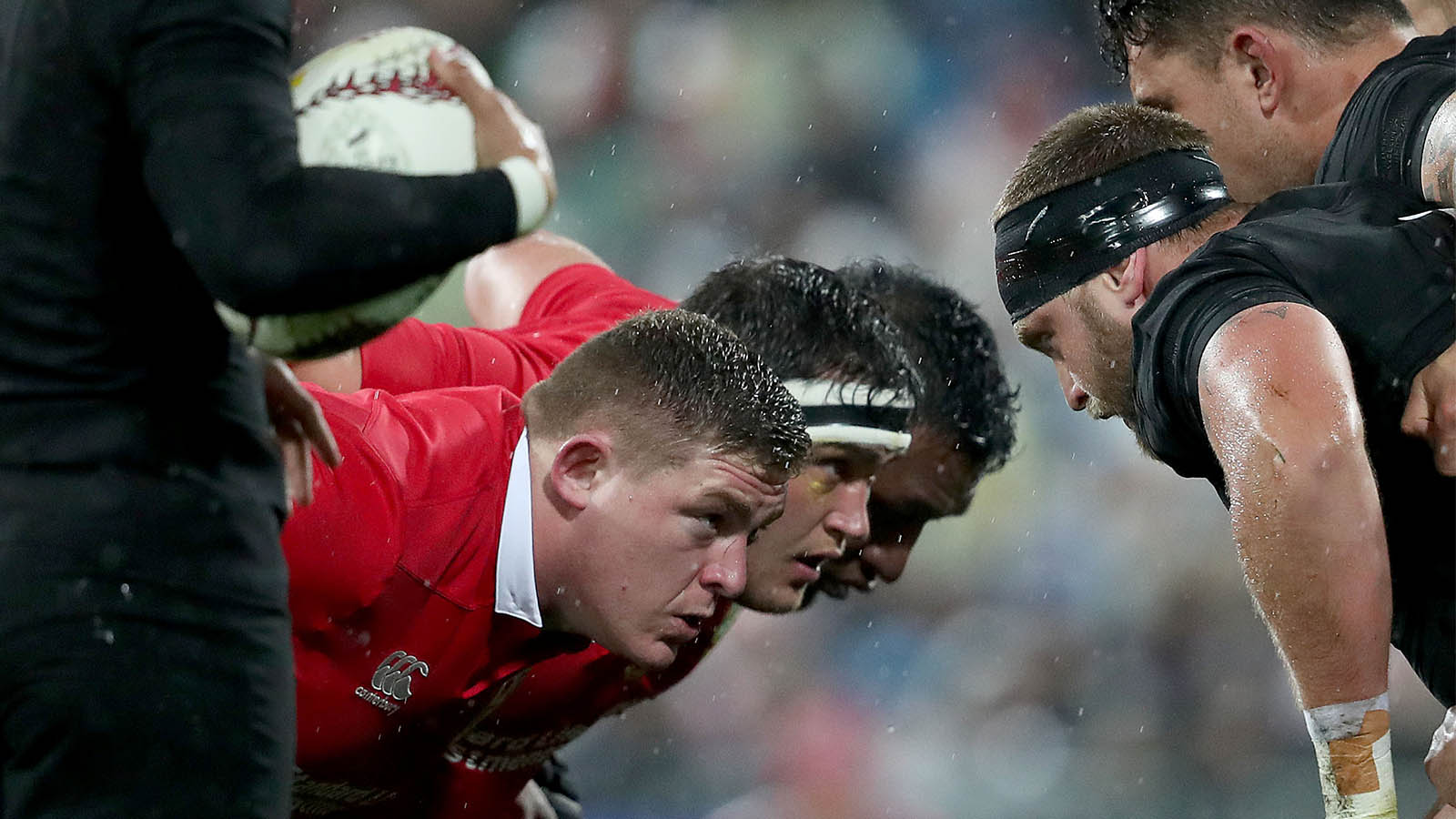 Ireland and Scotland take centre-stage on the third weekend of November internationals as both bid to topple traditional southern hemisphere powers in their matches.

Scotland will get what promises to be a fantastic evening of rugby underway in a 5.20pm kick-off against South Africa at BT Murrayfield.
There will be a novelty factor for those present in Edinburgh and fans watching around the world as these sides have not met since 2015. Victory in the fixture is a rarity for the Scots with just five in 26 encounters.

There are grounds for optimism that Gregor Townsend’s men will add their contribution to that total though. Last week’s highly efficient showing against a Fiji side that posed a strong challenge for the first 30 minutes.

Six Nations wins against England and France in 2018 also indicate that this Scottish side might just be of similar calibre as some of the great teams of the past. Scotland’s excellent November showing against New Zealand a year ago should also not be forgotten. There is a capacity to rise to the occasion here.

The balance between taking on risky passes and keeping the ball alive and taking the safer option is key. The Springboks are razor sharp when it comes to turning the ball over and capable of scoring quickly when they do. Aside from the breakdown, the intercept could well be a factor in this clash.

For their part, the Boks arrive into this clash on the back of a great escape against the French in Paris a week ago – the final game-winning surge up the pitch was rugby drama of superb quality.

That was preceded by an equally dramatic finale against England.

That schedule may tell this week. Going to the well three weeks in a row against high quality opposition is never easy, and this Scotland side may just prove that they are indeed a cut above.

Ireland are up next in a clash that has grabbed the attention of rugby fans the world over.  This is a meeting of the number one and two ranked sides in the world. England, albeit in unusual conditions, showed what can be done against the All Blacks with a spectacular opening burst.

Ireland can also look back to memories of the near-miss in 2013 and their victory in Chicago two years ago and know that they possess the quality needed to put this opponent under pressure. They will have to do so without a key weapon as Conor Murray will sit this one out. A fully fit Sean O’Brien would also have been a huge asset.  But that does little to take away from this hugely anticipated meeting.

The set-piece battle alone promises to be epic. Ireland’s scrum came to the fore against Argentina a week ago. Devin Toner brings weight, power and lineout ability to the contents, while for James Ryan, this is a glorious opportunity to further bolster a deservedly lofty reputation.

As the Lions proved in 2017, putting pressure on at lineout time is vital and Peter O’Mahony can also make a key contribution out of touch.
As well as focussing on the scrum and lineout, Ireland know they will need Ryan, Tadhg Furlong, Cian Healy and Rory Best to contribute around the park if they are to compete with this opponent. There has rarely been an Irish tight-five more capable of doing so.

New Zealand fans will look to their gamebreakers – Damien McKenzie, Ben Smith and Beauden Barrett should relish the opportunity to create in dry conditions. There are few more deadly finishers than Rieko Ioane on the New Zealand left wing.

Ireland will back their own quality behind the scrum. Like Ryan, Jacob Stockdale will relish the chance to show what he can do in his first meeting with this opponent. There is no shortage of power-carriers either with Bundee Aki and CJ Stander.

Last week’s showing against Argentina did little to boost the confidence of Irish fans but if they have been holding back ‘power plays’ and tactical ploys designed to unsettle this New Zealand side, a first ever victory on home soil could yet play out in Dublin.

England and Wales will give frontliners a rest in their fixtures against Japan (3pm kick-off, Twickenham) and Tonga (2.30pm, Principality Stadium) respectively.

21-year-old wing Joe Cokanasiga is an exciting entrant to the Test scene while Jack Nowell gets a chance to show his overall quality in the number 13 jersey.

Japan scored 30 points against a second-string New Zealand team two weeks ago and drew with France in a high-paced encounter on an artificial pitch a year ago. They relish opportunities against Tier One sides and with RWC 2019 fast approaching will be desperate to perform. This could be closer than expected.

Wales have historically ended up in some enthralling battles with south sea island visitors over the years – the 2003 and 2013 meetings with this weekend’s opponent Tonga stand out. Could another close encounter be on the cards?

Warren Gatland has made some selections aimed at building depth for 2019 that could affect cohesion and also lead to a tighter than expected encounter though three weeks into their campaign, Wales may just be in a position to peak physically. If they can get off to a fast start, Wales could on this occasion pull through with a bit to spare.