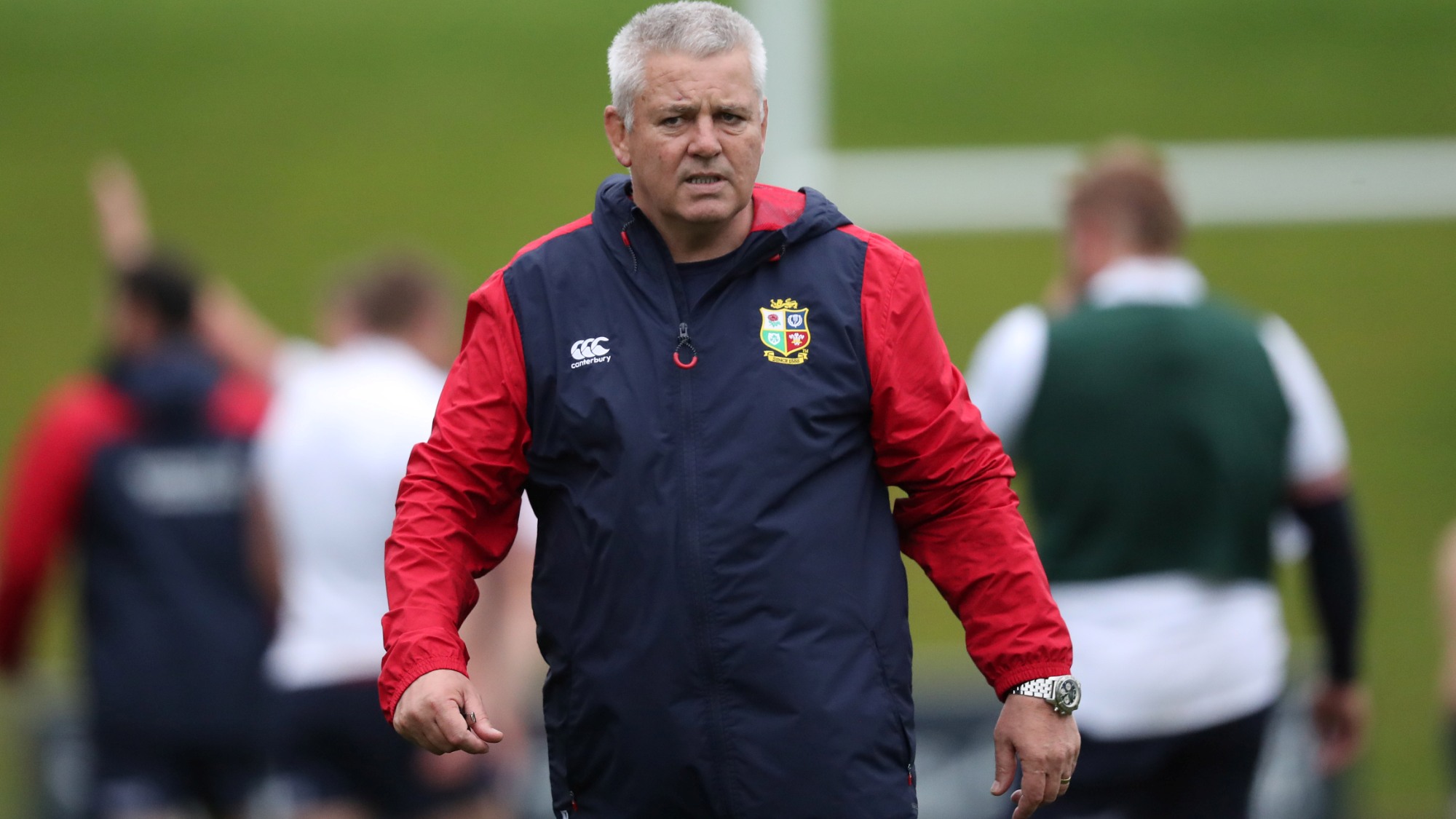 As a brilliantly entertaining November window draws to a close England, Scotland and Wales have chances to claim notable scalps as they get set to face Australia, Argentina and South Africa.

Ireland, coming off the high of their victory over New Zealand, will face a USA side that are themselves unbeaten in 2018.

Wales have been flying under the radar of late with Ireland claiming most of the headlines but a substantial body of work has been built over the course of 2018.

Their rivalry with Ireland has been hugely competitive in recent season and with the two are due to meet on the final weekend of Six Nations 2019 and that clash could yet be one of the highlights of next year.

But they must get over this meeting with a South Africa side on the final leg of a highly eventful visit to this hemisphere promises to be a brilliant barometer of their progress.

Victories over France, Australia and South Africa in a single season would confirm the suspicion that this is a Welsh side capable of big things next year.

Can they do it?

The Welsh track record in this fixture would have given little cause for optimism up until a few years ago. But they are on four wins in five meetings now. That must be balanced against some below par years of late, followed by a clear improvement in this South Africa team under Rassie Erasmus.

The matches so far on this tour have been close with two good wins secured, and their form against New Zealand in this Rugby Championship must also be respected.

A powerful challenge awaits, especially for the forward pack, but Wales’ form and quality in key positions suggests that they should come out on top in this one.

England will also hope for a positive finish to 2019.

It has been an Autumn of discovery for Eddie Jones’ men – with the confirmation that Sam Underhill is a powerful force at the Test match level perhaps the most welcome development of all.

Henry Slade’s performances in the outside-centre channel have also been quietly impressive and this could be a marquee match for the Exeter Chief while Joe Cokanasiga on the wing is another to watch out for in this clash – the powerful wing is a potential Twickenham favourite in the making.

Australia will be without David Pocock due injury and will try Bernard Foley in the number 12 jersey with Matt Toomua inside – the two will likely mix and match.

An obdurate performance is to be expected from Michael Cheika’s men and no team boasting the likes of Israel Folau as a strike runner out wide can be taken lightly.

But overall, this looks an excellent opportunity for England to finish the calendar year on a high.

Scotland will also welcome the chance to show their quality – and register a win – against a strong rival. Argentina have already been beaten by Ireland and France but nobody who saw them in Dublin could doubt the Pumas motivation or quality.

Scotland’s quality is also not in doubt despite not getting over the line against South Africa a week ago. Gregor Townsend’s men were getting on the right side of close games in last year’s Six Nations but have missed out on the breaks in November.

Townsend has selected a particularly exciting backline with talent in abundance across the three-quarters and the combined skills of Adam Hastings and Finn Russell at 10 and 12 to release them.

But it is up front that Scotland will be keen to prove their mettle. The BT  Murrayfield faithful have been exceptional in their support of late – and they may just be in for the deserved boost of a home November win.

Ireland’s contests against top-ranked nations are over for they year and they can already reflect on an amazingly successful year with a series of high-quality performances in the bank.

They won’t underestimate the USA – who are remarkably in the midst of an unbeaten season themselves.

Everything points to a strong Irish win but a slight ‘bounce’ after the high of the win over New Zealand and the fact that the USA have proven themselves a resolute and resourceful side could see this turn out somewhat tighter than many expect.