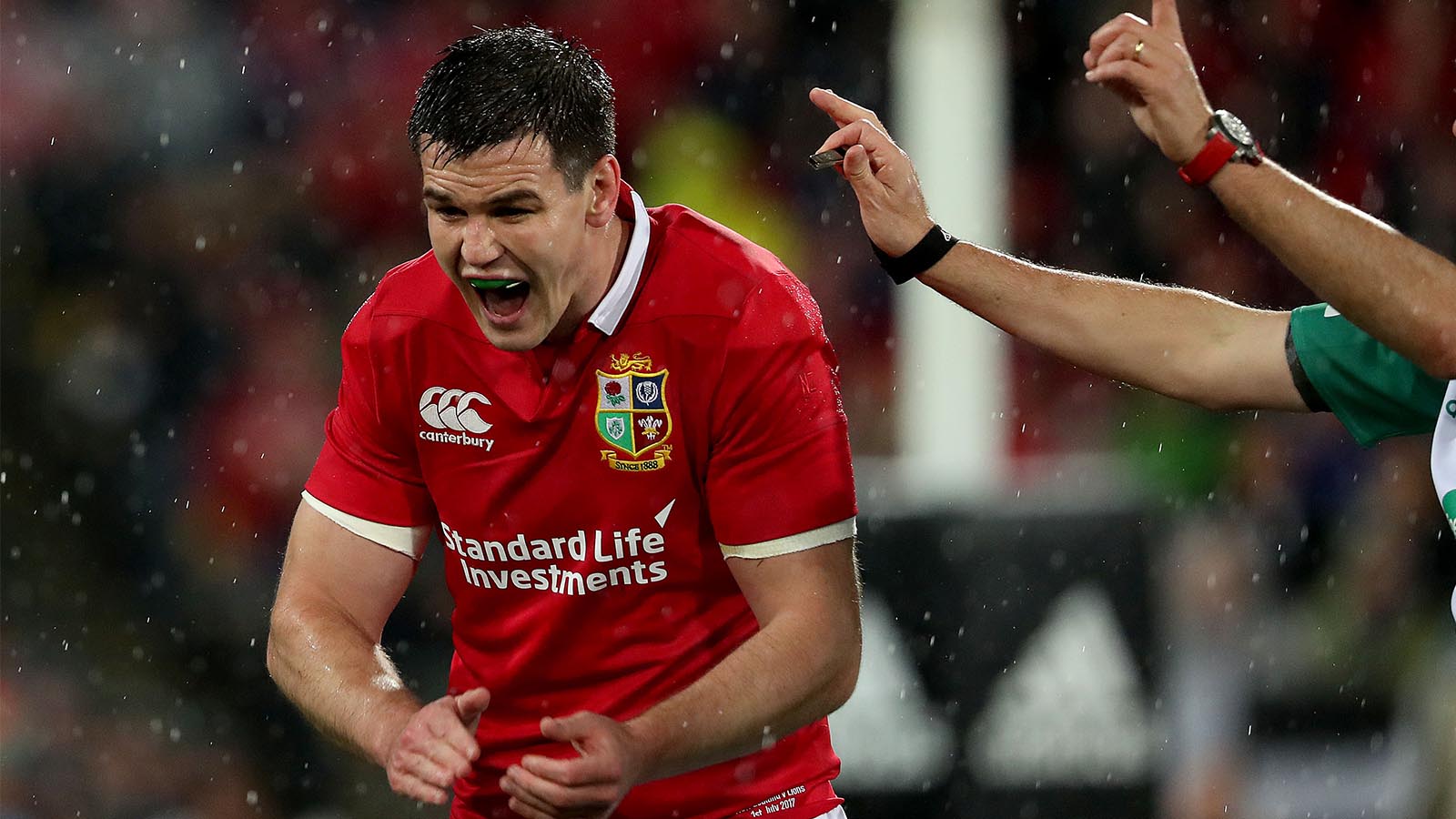 Jonathan Sexton has been named the 2019 World Rugby Player of the Year at the annual World Rugby Awards in Monaco – capping an incredibly successful 16-month period of achievement for The British & Irish Lions and Ireland fly-half.

Since the summer of 2017, Sexton has secured 13 wins and a draw in 14 starts in Tests for Ireland and the Lions, defeating every top Test playing nation in the world at least once.

Sexton’s international season began in spectacular fashion when, with his trademark accuracy and composure, he slotted a pivotal drop goal in the final minutes to snatch for Ireland against France in Paris.

That momentum was maintained through the Championship as Ireland claimed a Six Nations Grand Slam and Triple Crown.

Ireland went on to claim a first series win over Australia since 1979 with Sexton again playing a vital role.

Sexton was once again to the fore as Ireland went unbeaten in November, overcoming the All Blacks on home soil for the first time.

Ireland were also honoured as the World Rugby Team of the Year with captain Rory Best and Sexton’s fellow vice-captain Peter O’Mahony on hand to collect that prize.

Recognising this success, Sexton has already set a challenge for more, which he is embracing for 2019. He commented: “It’s been an incredible year for Irish rugby, to win everything we could, really. It’s been very special, and a few of us have ended up here tonight.

“There are areas we’ve definitely highlighted to improve, which will be important in World Cup year. Teams try to peak for World Cup years. People ask have we peaked too soon? Well we haven’t peaked, so we’re just getting better and hopefully we can continue to do that.

“You have to improve ahead of the general curve. We know everyone else is going to get better. We’ll be going into a lot of games now as favourites after what’s happened this year, so that will be a challenge for us.

“We’ve got to deal with being favourites and I’m sure we can do that.”