Furlong set to do battle with All Blacks Faumuina and Kaino

Old front row acquaintances will be reintroduced when Leinster and Toulouse clash this weekend, with props from the epic series between The British & Irish Lions and New Zealand in 2017 facing off in Europe. [more] 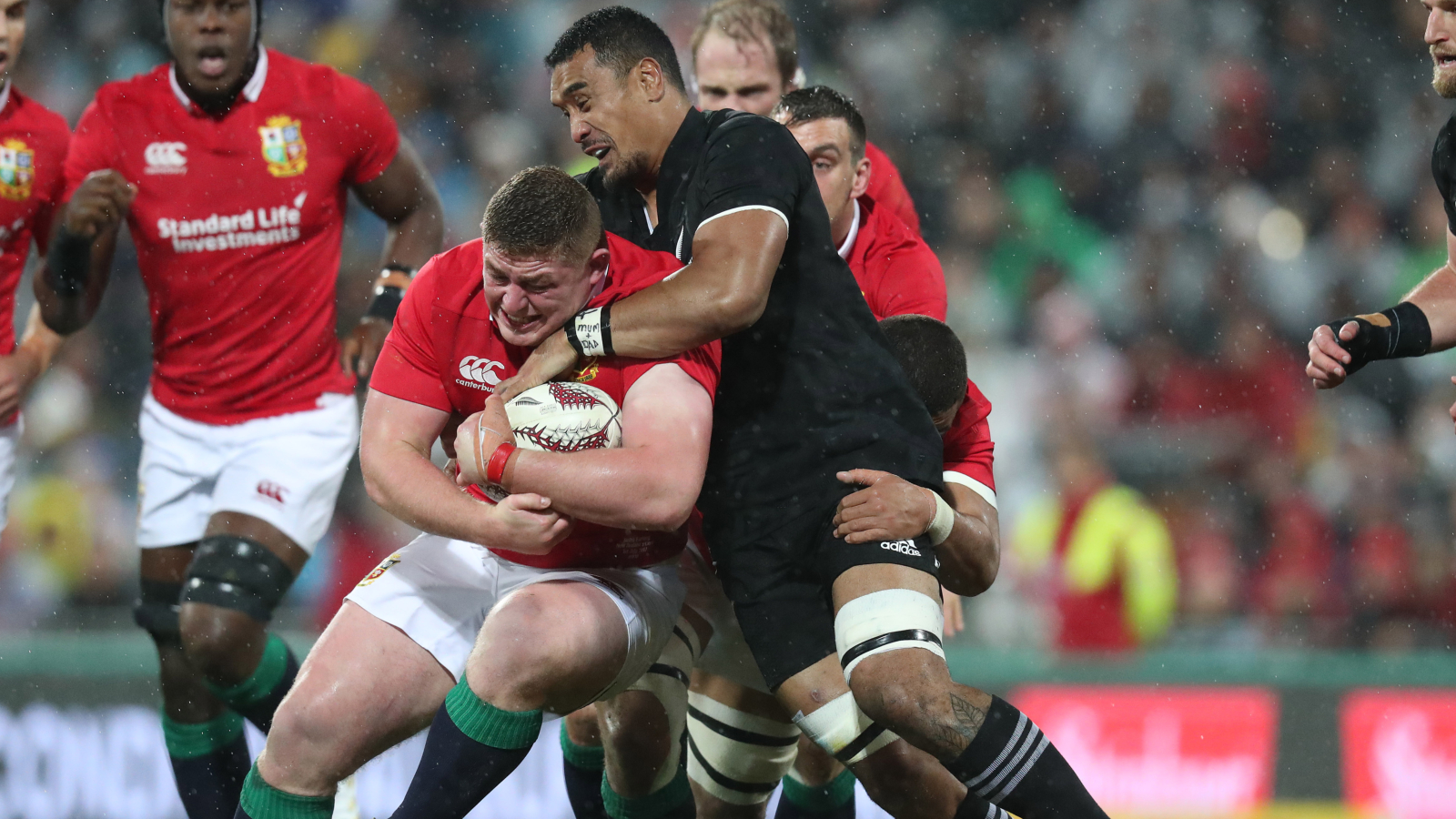 The Irish and French clubs are doing battle in Dublin in the European Champions Cup, as they look for victory in their respective quests to finish top of Pool 1.

It’s thousands of miles from the shores of New Zealand but the competition in the front row will be just as intense as the Lions prop Tadhg Furlong goes up against old foe Charlie Faumuina.

Tighthead Furlong was a star of the Tour for the visitors as he started in all three Test matches on the way to a drawn series.

The only way has been up for the Irishman since the tour finished, as he marked the 2017/18 season by lifting European and domestic trophies with Leinster.

He has also been integral for Ireland, as they won a Six Nations Grand Slam, a series victory over the Wallabies in Australia and a first success against New Zealand on Irish soil in the Autumn Internationals.

Fellow tighthead Faumuina, who came off the bench for the All Blacks in all three games during the 2017 Lions series, moved to France shortly after the Tour was completed. His transfer to the Northern Hemisphere club came after he won his 50th international caps against the Lions in the third Test.

Another All Black packing down for the French side is Jerome Kaino, who won 81 caps for his country including all three Tests against the Lions which proved to be his final appearances for New Zealand, and joined Toulouse at the start of this season.