Star of The British & Irish Lions and Ireland fly-half Johnny Sexton has been voted the Rugby Union Writers' Club personality of the year.  [more] 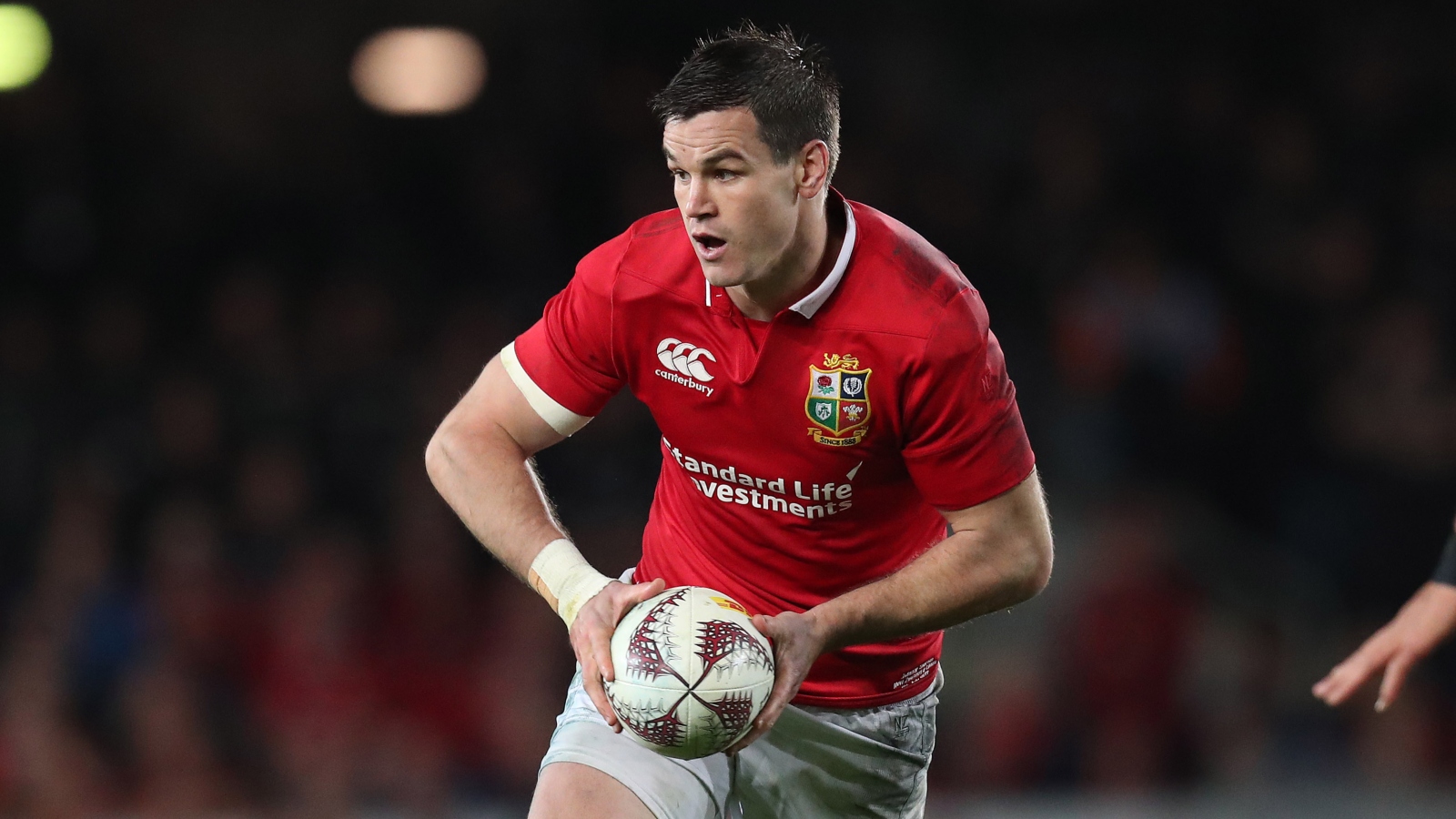 The Pat Marshall Memorial Award is given to the outstanding rugby personality for the previous 12 months and was awarded to Sexton at the club’s annual dinner in central London.

The 2013 and 2017 Lions representative enjoyed a glittering 2018 which saw him crowned World Player of the Year after winning his third Six Nations title and first ever Grand Slam.

Under the 33-year-old’s guidance, Ireland claimed 11 Test victories out of 12 in 2018 including a historic win over New Zealand at the Aviva Stadium.

At club level the Leinster man enjoyed further success as he captained his side to a fourth European title, beating Racing 92 in the Champions Cup final, and a victorious Guinness PRO14 campaign. 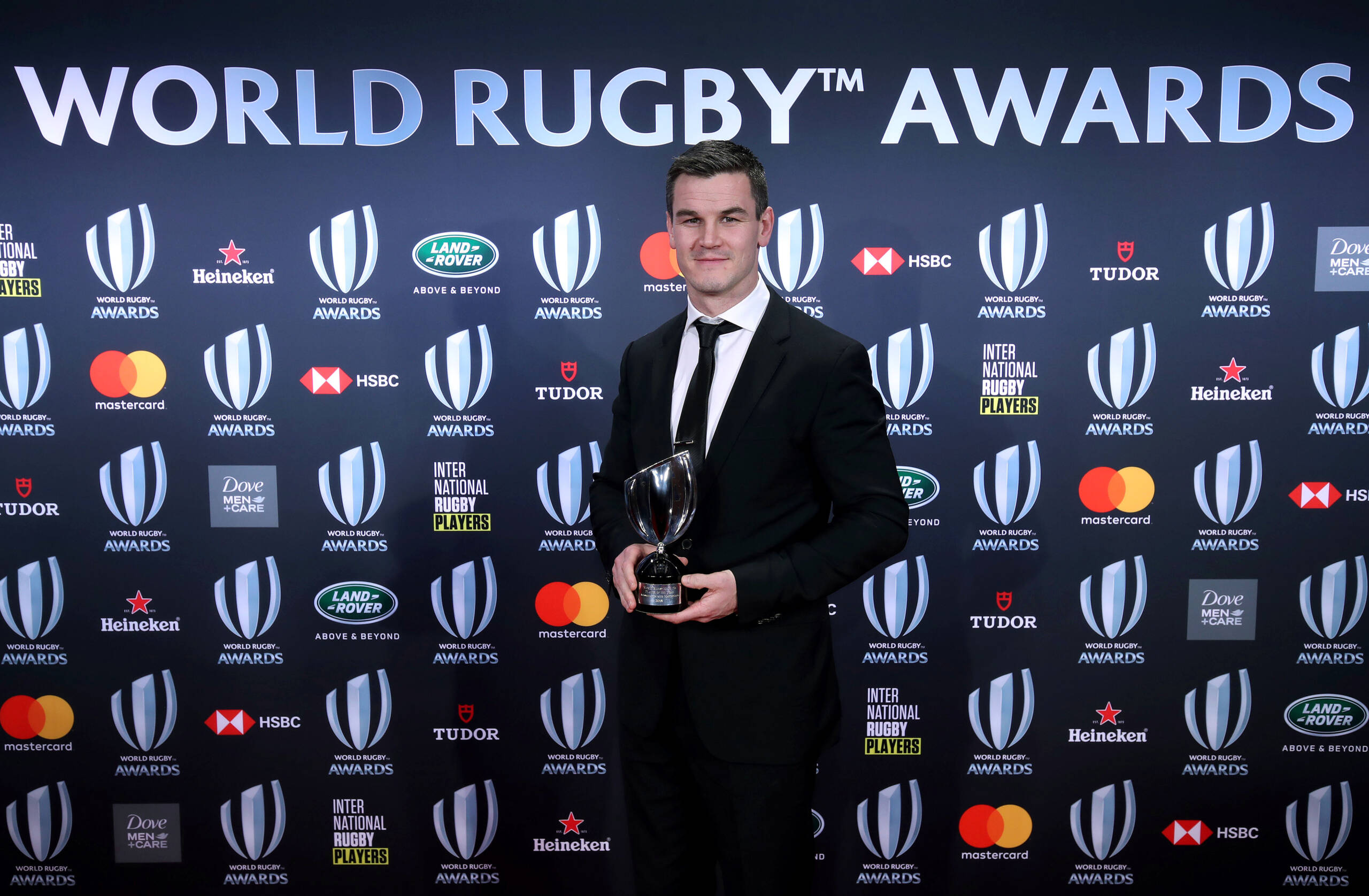 Sexton becomes the latest in a long list of Lions representatives to collect the award as he replaces last year’s winner Owen Farrell with Gareth Edwards, Martin Johnson and Jonny Wilkinson all receiving the award previously.

Sexton is currently sidelined with a calf problem but is expected to return to the fold to defend Ireland’s crown in the 2019 Guinness Six Nations.