British & Irish Lion Robbie Henshaw will make his first Ireland start at full-back since his international debut as the reigning champions kick off their Six Nations Grand Slam defence against England. [more] 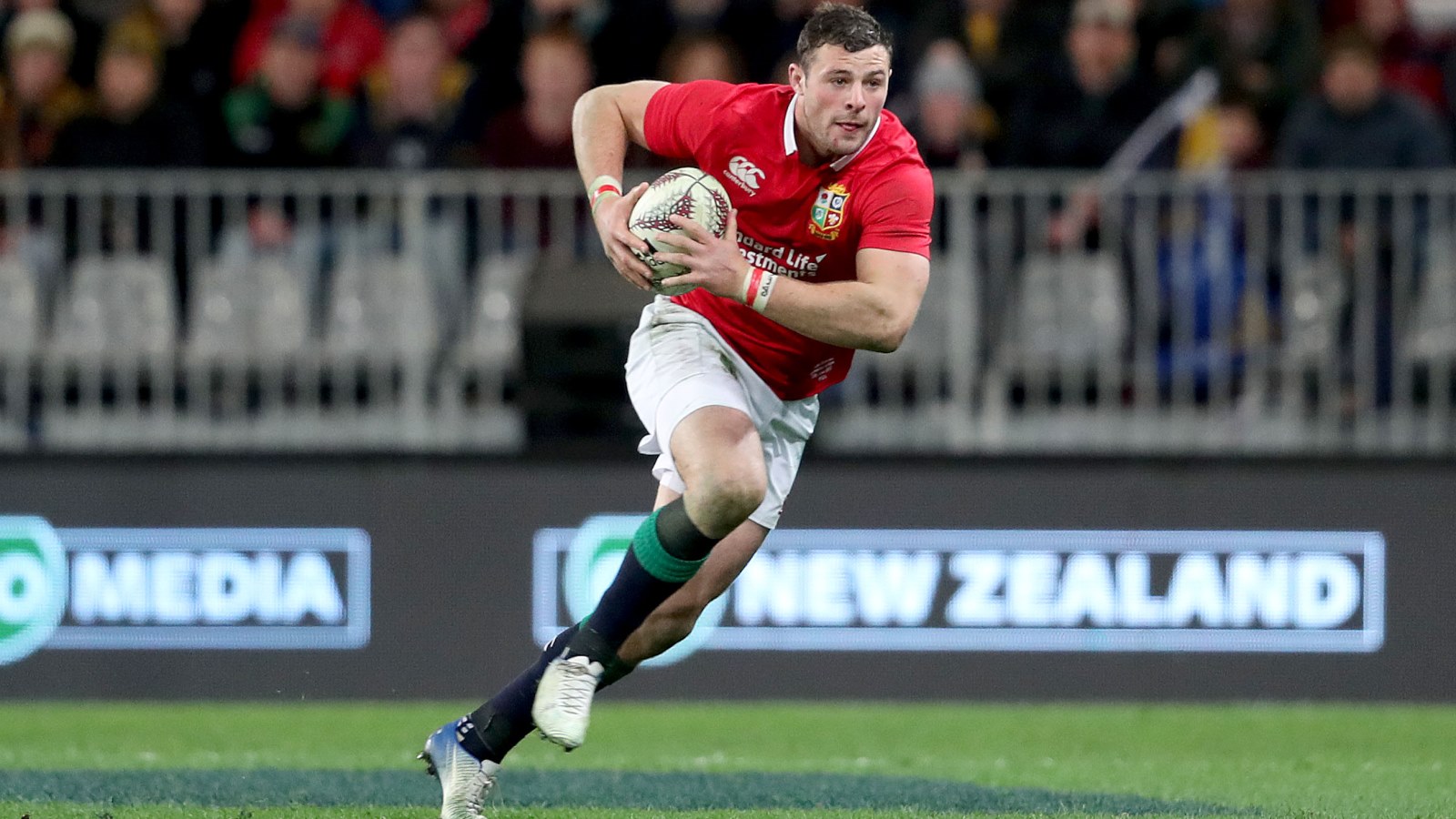 Henshaw donned the No.15 jersey in his first Ireland appearance against USA back in 2013 and although his next 35 caps have come in the centres, he will return to full-back at the Aviva Stadium on Saturday.

The 25-year-old went on the 2017 Lions Tour to New Zealand and started against the Chiefs, Highlanders, Blues and Hurricanes before heading home early through injury.

Schmidt has stuck with the centre partnership of Bundee Aki and Garry Ringrose that proved so successful in the autumn when Henshaw missed out through injury – meaning Jordan Larmour is on the bench and 2009 and 2013 Lion Rob Kearney is out of the 23 altogether as he battles fitness concerns.

“Robbie trained last week and a bit in November at full-back,” said Schmidt.

“He actually trained there a bit in Australia in the summer too. It’s been an option for us for quite some time.

“Rob (Kearney) ran out of time a little bit. And we like the flexibility of Jordan Larmour on the bench covering a number of positions.

“It’s one of those things that we’ve seen as an option for quite some time.

“So it’s probably not as much of a surprise to Robbie or the team as it is to other people.”

Injuries to another 2017 tourist Iain Henderson, as well as Tadhg Beirne, in the second row mean Devin Toner and James Ryan will be the starting lock duo.

Twelve of the starting 15 also began the Grand Slam-clinching game against England at Twickenham in last year’s Championship with the only changes being Henshaw for Kearney, Toner for Henderson and Josh van der Flier in place of Dan Leavy at flanker.

It’s the same pack that started the historic home win over New Zealand in the autumn and Schmidt will be hoping they can set the tone as Ireland seek to become the first team to achieve back-to-back Grand Slams in the Six Nations era.