Hogg set to star as Scotland prepare for Italy

Stuart Hogg leads up a quartet of British & Irish Lions to face up against Italy for Scotland's Guinness Six Nations opener in Edinburgh. [more] 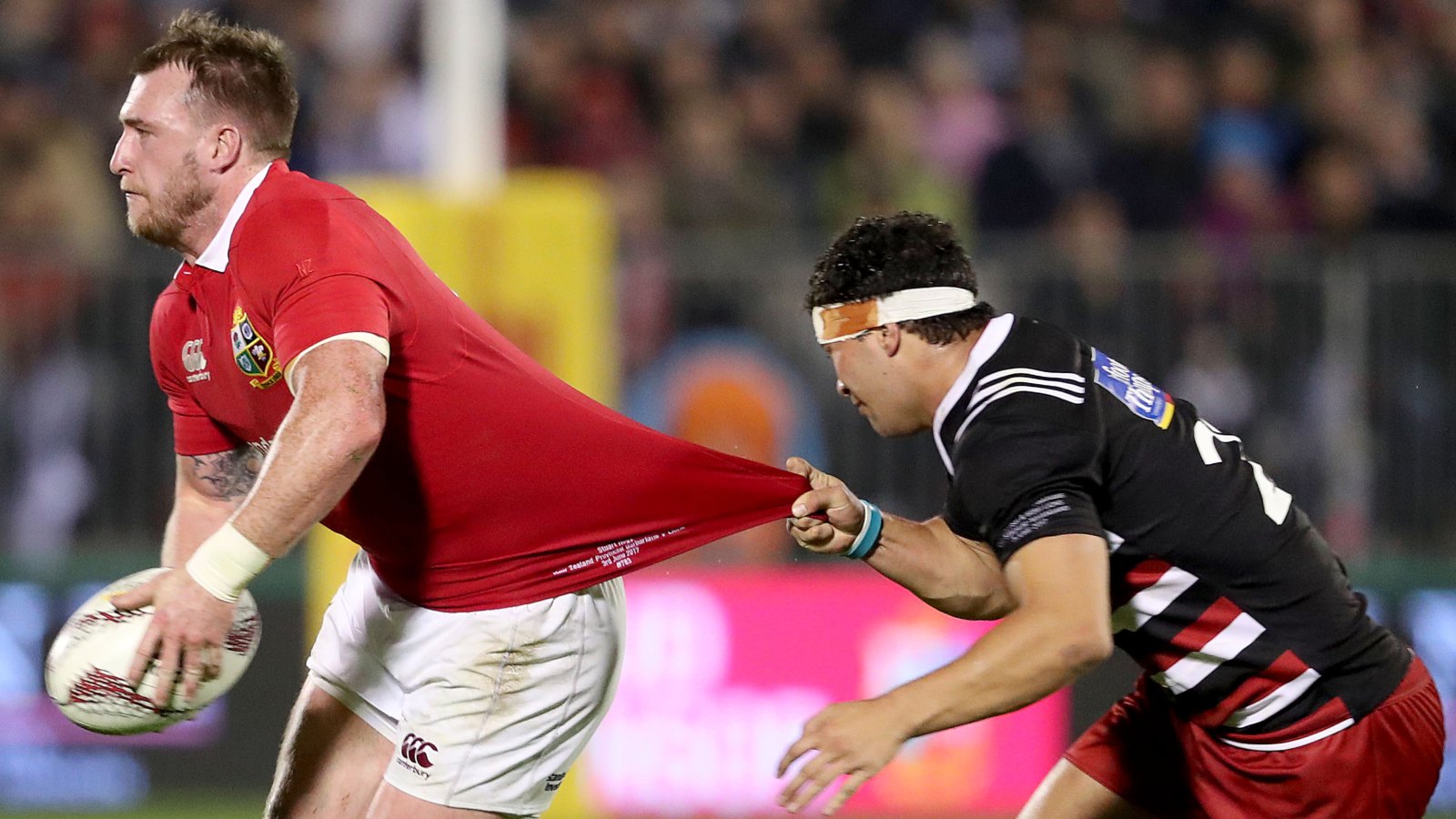 The two-time tourist – who was the youngest member of the squad during the victorious 2013 series in Australia – is joined by Finn Russell, Tommy Seymour and Greig Laidlaw, who captains Gregor Townsend’s side on Saturday afternoon.

Hogg notched 13 points in a 64-0 triumph over a Combined Country team in Australia, before featuring twice more against the Brumbies and Melbourne Rebels down under.

The 26-year-old is joined in the back three by Seymour, who starts on the right wing as Scotland look to build on their impressive third-place finish in last year’s Championship.

Glasgow Warriors’ Seymour – who starred in four matches in the 2017 tour of New Zealand, scoring against the Hurricanes – comes into the side to replace a fellow Lion, after Sean Maitland was unable to shake off a hamstring injury sustained on domestic duty with Saracens.

Completing the four are the half-back pairing of Finn Russell and captain Greig Laidlaw, both of whom travelled to New Zealand in 2017.

And despite the star quality on show in Scotland’s XV, head coach Townsend believes that his side should be wary of the ever-improving Azzurri.

“Italy have made life tough for Scotland in every Test match we’ve played,” he said.

“I remember that as a player, as a supporter and as a coach – and they were better than us in most of last season’s contest in Rome. They played with pace, were physical and we had to play really, really well in the final quarter to win.

“That performance and also the recent displays of Benetton Treviso are sharp reminders for our players that this will be a difficult fixture.

“Our challenge is to win the physical battle, which is a strength of Italian rugby. We will also have to bring energy and accuracy in order to get our campaign off to a winning start.”

Scotland team to take on Italy: