Tuilagi’s back for England’s clash with Ireland

British & Irish Lion Manu Tuilagi makes his long-awaited injury return for England this weekend as they head to Dublin for their Six Nations opener against Ireland. [more] 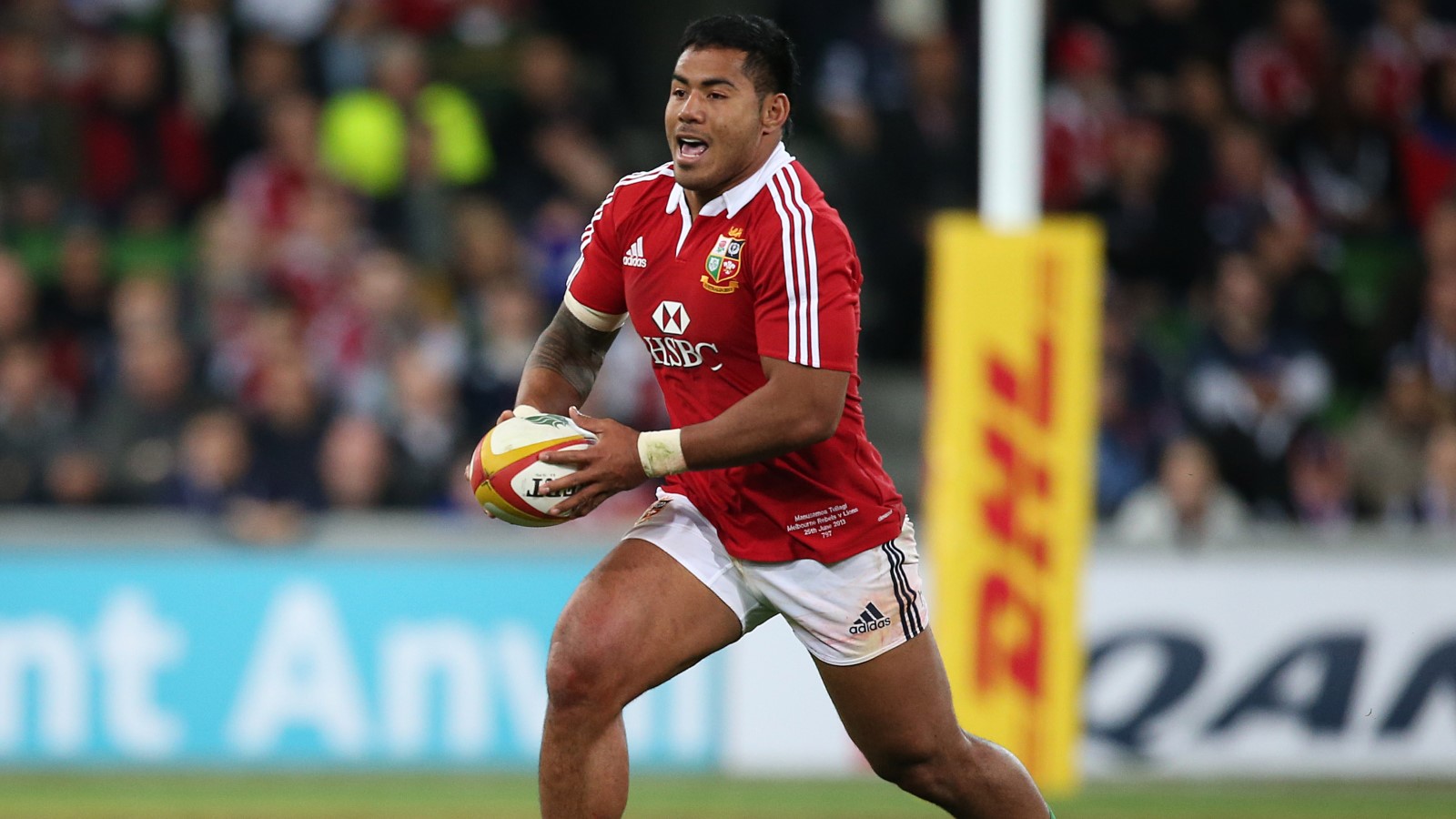 Tuilagi – who came off the bench in the third Test of the 2013 Lions Tour to Australia – is back in England’s starting line-up for the first time since 2014.

Injuries have limited Tuilagi to just two international caps since the end of 2014 – both of those coming off the bench.

But with Ben Te’o injured this week, Tuilagi gets the nod at No.12 and will partner Henry Slade in England’s midfield.

The England starting XV overall contains ten Test Lions – Elliot Daly at full-back joined in the back three by Jack Nowell while Jonny May is the right winger.

Owen Farrell and Ben Youngs will dovetail at half-back while the front five of the pack were all Test Lions in New Zealand in the summer of 2017.

The back row sees Billy Vunipola – originally selected for the Lions’ 2017 Tour before injury struck – back at No.8 with Mark Wilson and Tom Curry rounding out the selection.

The bench also includes another Test Lion in Courtney Lawes while the experience of Chris Ashton and George Ford should also help.

Luke Cowan-Dickie, Ellis Genge, Harry Williams and Dan Robson – who will make his debut if called upon – round out the replacements.

Eddie Jones said: “I think it is quite clear to beat Ireland you have to beat them in the contest area.

“They are very good at the breakdown and in the air. Both those areas are a priority for us.

“Traditionally England and Ireland games are always very close, they are tough affairs, there is a lot of emotion in the games so our ability to finish the game strongly is going to be vital.

“It is well documented no one thinks we can win but I can tell you everyone inside our camp believes we can win. We are hugely looking forward to the weekend.”