British & Irish Lions hero George North rescued Wales on Friday night with a second-half double as they came roaring back to down France in their Six Nations opener. [more] 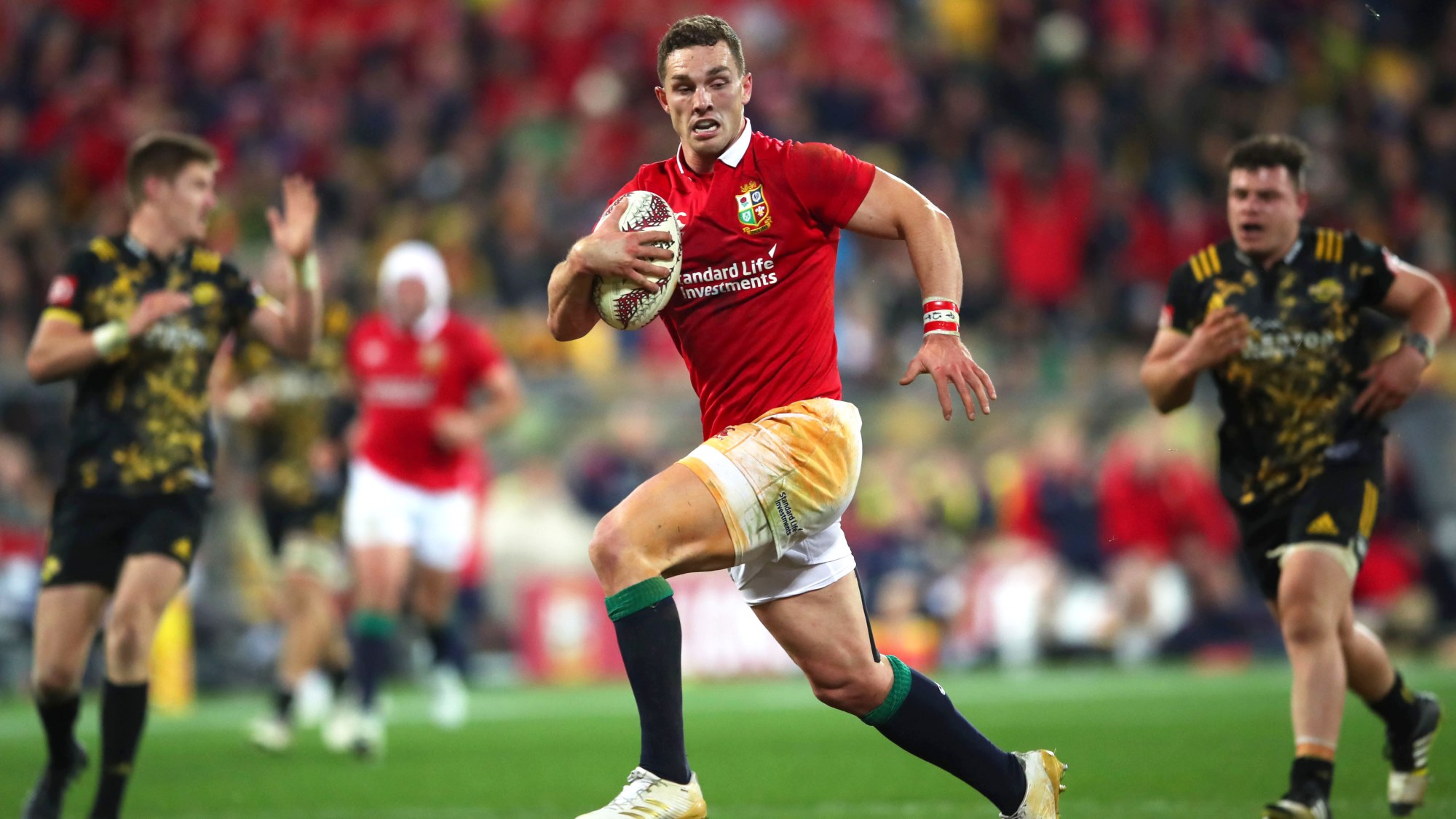 Warren Gatland – head coach of the Lions in the last two Tours – saw his side slip to a 16-0 deficit at half-time on Friday night in Paris.

But not for nothing are Wales now on a ten-Test winning run, and they rolled up their sleeves after the break and got to work.

Tomos Williams had already crossed to begin the fightback before North showed the predatory instincts that made him such a star of the historic 2013 Lions series win over Australia to bag his first.

Yoann Huget spilled the ball near the line and North, chasing up a seemingly lost cause, pounced to dot down.

North’s fellow Lion Dan Biggar then climbed off the bench to slot a vital penalty to put Wales in front at 17-16.

France re-took the lead but the stage was set for two-time Lion North to grab his second, picking an interception and racing half the pitch for the vital try.

And with Ross Moriarty and Justin Tipuric – both Lions on the 2017 Tour to New Zealand – tackling everything that moved, Wales held on for victory.

“Winning is a habit and we have it at the moment,” says Warren Gatland after today’s scintillating Welsh comeback at the Stade de France. #GuinnessSixNations pic.twitter.com/Si5ve5PBGx

“Bit of a mixed day today,” said North. “In these sort of conditions anything can happen.

“We spoke all week about chasing everything down. In the first half we didn’t really play the way we wanted to, got away from our gameplan and allowed them into the game.

“In the second half it was all hands on deck: refocus, rejig and get back to where we know we can be.

“I’m just really happy. We made a few mistakes, including myself, in the first half. The messages at half-time were clear, and I think it showed.

“The boys knew straight away that what we were doing was wrong and we needed to put it right.

“Sometimes you’ve just got to take a risk, but more so the team effort in the second half really showed where we can go.

“The bossman [Warren Gatland] has spoken about where we could go from the autumn to now.

“We were a few yards off the pace of where we normally can be. I think that showed how much we can dig in to get a result, but we’re nowhere near where we need to be.”