Maitland returns to form all-Lions back three for Scotland

Scotland coach Gregor Townsend has called upon 2013 British & Irish Lion Sean Maitland as one of four changes to host Ireland in the Six Nations on Saturday. [more] 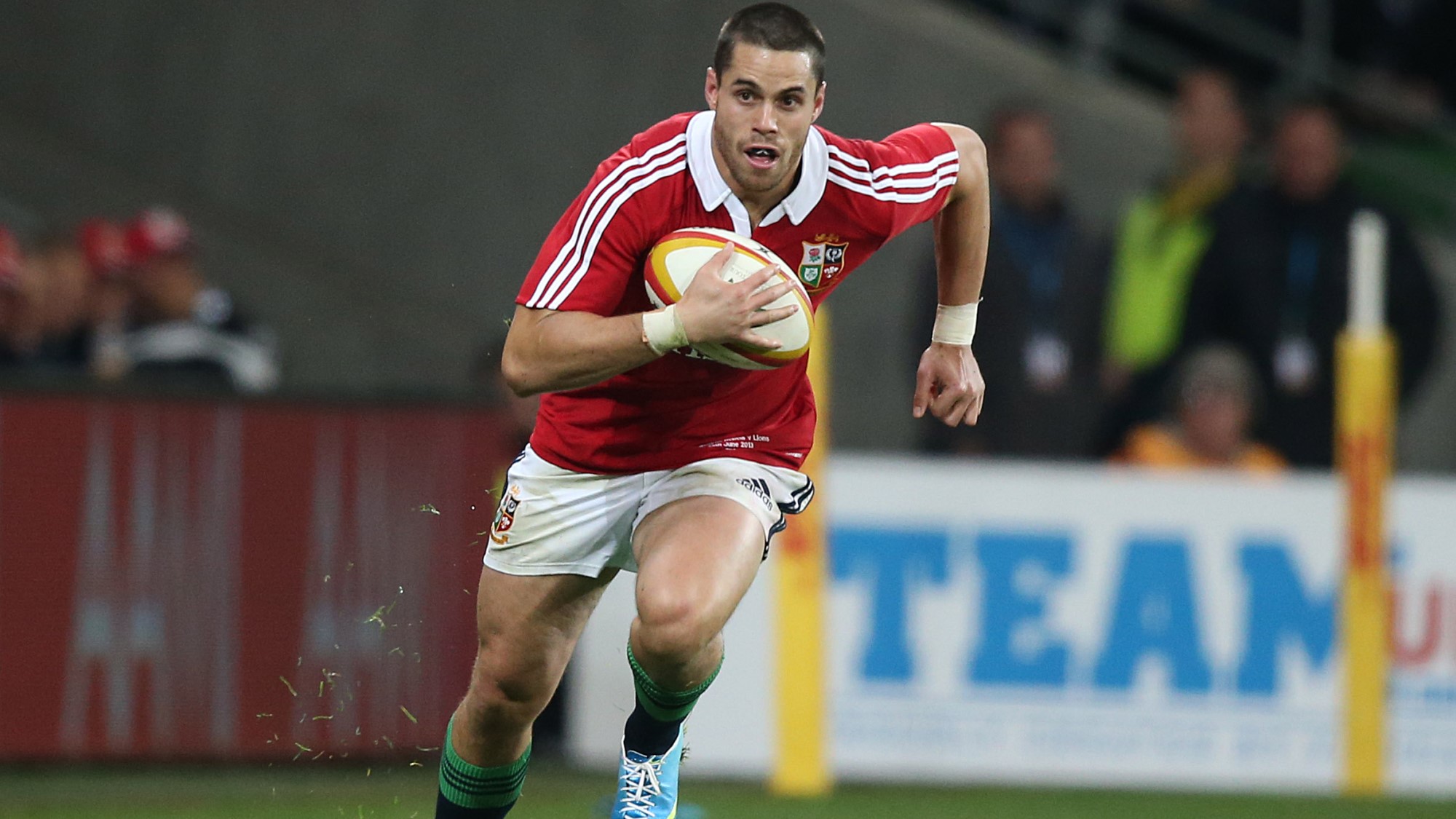 Maitland has recovered from a hamstring injury to start on the wing in place of Blair Kinghorn – who can consider himself unfortunate to miss out after scoring a brilliant hat-trick against Italy last week.

But 30-year-old Maitland – who played in five Tour matches, scoring one try against the Melbourne Rebels, on the 2013 Tour to Australia – offers bags of experience.

“We were always hoping Sean would get back fit for this game,” he said. “Sean would have been starting against Italy with Tommy Seymour if he’d been fit.

“Blair’s performance meant we had an extended discussion that went on a second day, but we believe that Tommy and Sean are best for this game.

“But nothing should be taken away from Blair’s performance and what he could do if he was selected this week.

Maitland forms an all-British & Irish Lions back three with Stuart Hogg and Tommy Seymour, while the other changes see Josh Struass in for the injured Sam Skinner, fit-again Jonny Gray return in the second row and Simon Berghan replacing the injured WP Nel.

Townsend – himself a Lion, who played in two Tests on the memorable 1997 Tour to South Africa – has opted for experience across the board and concedes that is a deliberate ploy.

“It’s huge. Most of those players, if not all, played against Ireland last year and in 2017, so they know what Ireland are capable of and what a good team they are,” explained Townsend.

“But they also know what we did well in those two games, so to have that level of quality and conversation as you lead into a game is as important as the experience they have when they get on the field.”

Scotland team to play Ireland in the Six Nations