British & Irish Lion Courtney Lawes comes into the England starting XV this weekend, as one of only two changes from the team that downed Ireland last time out. [more] 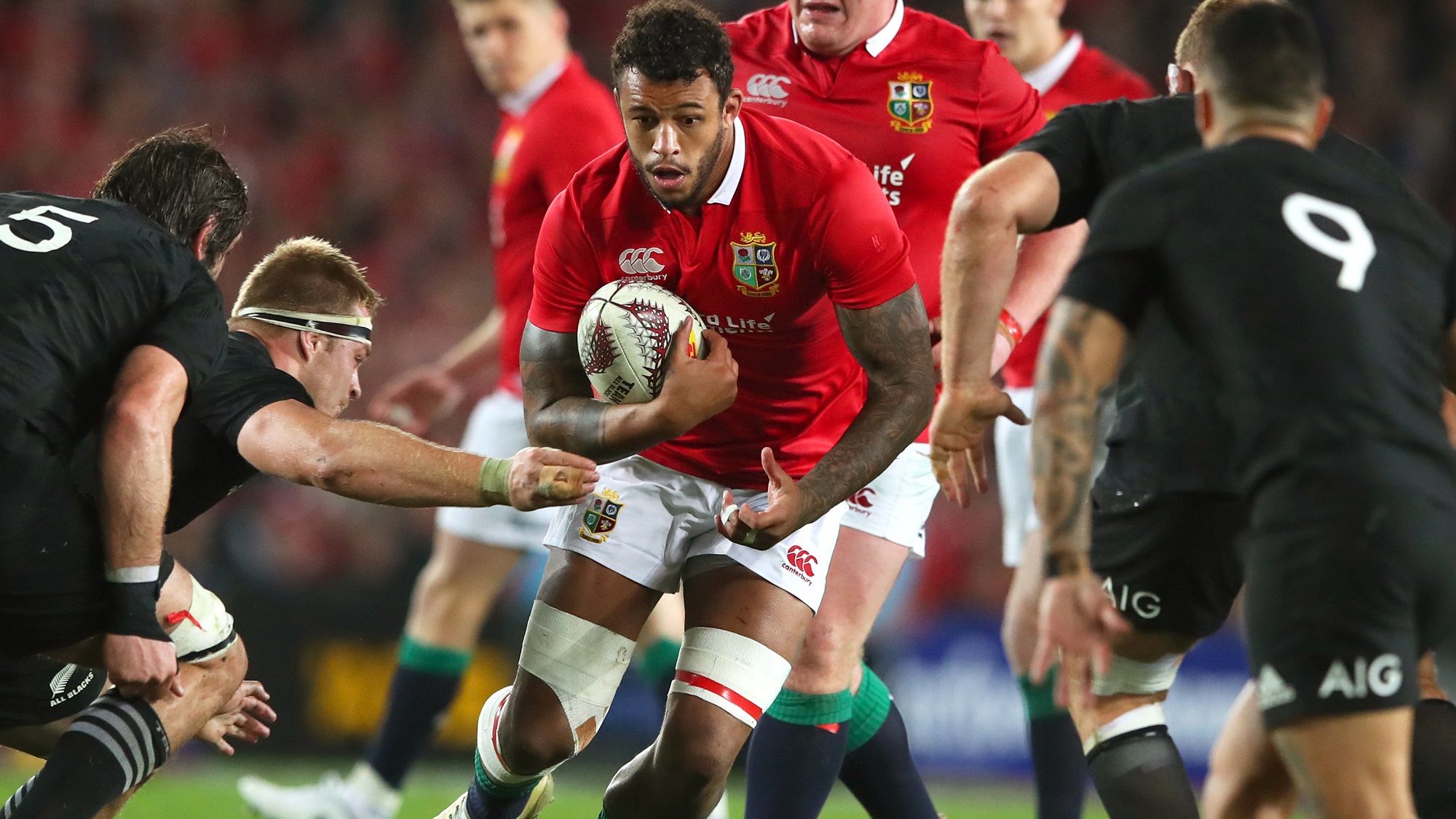 England are preparing for Le Crunch this weekend at Twickenham but are without Lions lock Maro Itoje with a knee injury.

Itoje is the sole absentee from the starting England pack that were so impressive in Dublin last weekend, and Eddie Jones is confident his front eight don’t miss a beat with the return of Lawes.

Six of England’s starting forwards were selected for the Lions Tour to New Zealand in 2017 – No.8 Billy Vunipola however subsequently missed the Tour with injury.

And the back line shows three more Lions in the form of Ben Youngs, Owen Farrell and Elliot Daly – who keeps his position at full-back.

Jack Nowell, a Test Lion in 2017 against the All Blacks, shifts from the wing to the replacements bench this weekend however as Chris Ashton gets the nod to start.

#ENGvFRA | Eddie gives you the lowdown on team selection for #LeCrunch 🔥

Nowell joins another experienced Lions campaigner in Dan Cole on the bench – the prop set to make his first England appearance in almost a year if called upon.

Head coach Eddie Jones said: “After the Ireland game we have had to refocus and reset. Players have been very good and certainly by Sunday we’ll be at our best.

“The French are always an interesting side to play against. They are full of talent, they have a lot of unpredictability so it’s hard to prepare tactically against them so we have had a real focus on ourselves.

“It is unfortunate Maro is injured but he has been rehabbing well so we are hopeful he will be back earlier than maybe first predicted.

“We have got great depth in the squad so Joe Launchbury and Courtney Lawes will fill his shoes very well.

“We have gone for Chris Ashton on the wing; we think he might sneak us a try early in the game. Jack Nowell was brilliant against Ireland and he’ll play a significant role for us off the bench.

“We can’t wait to play in front of our supporters, I’m sure they will be buoyant by the first round results and we promise we will play a better game on Sunday.”