Two-time British & Irish Lion Conor Murray got the ball rolling in Edinburgh as Ireland steered their Six Nations campaign back on track by edging past Scotland. [more] 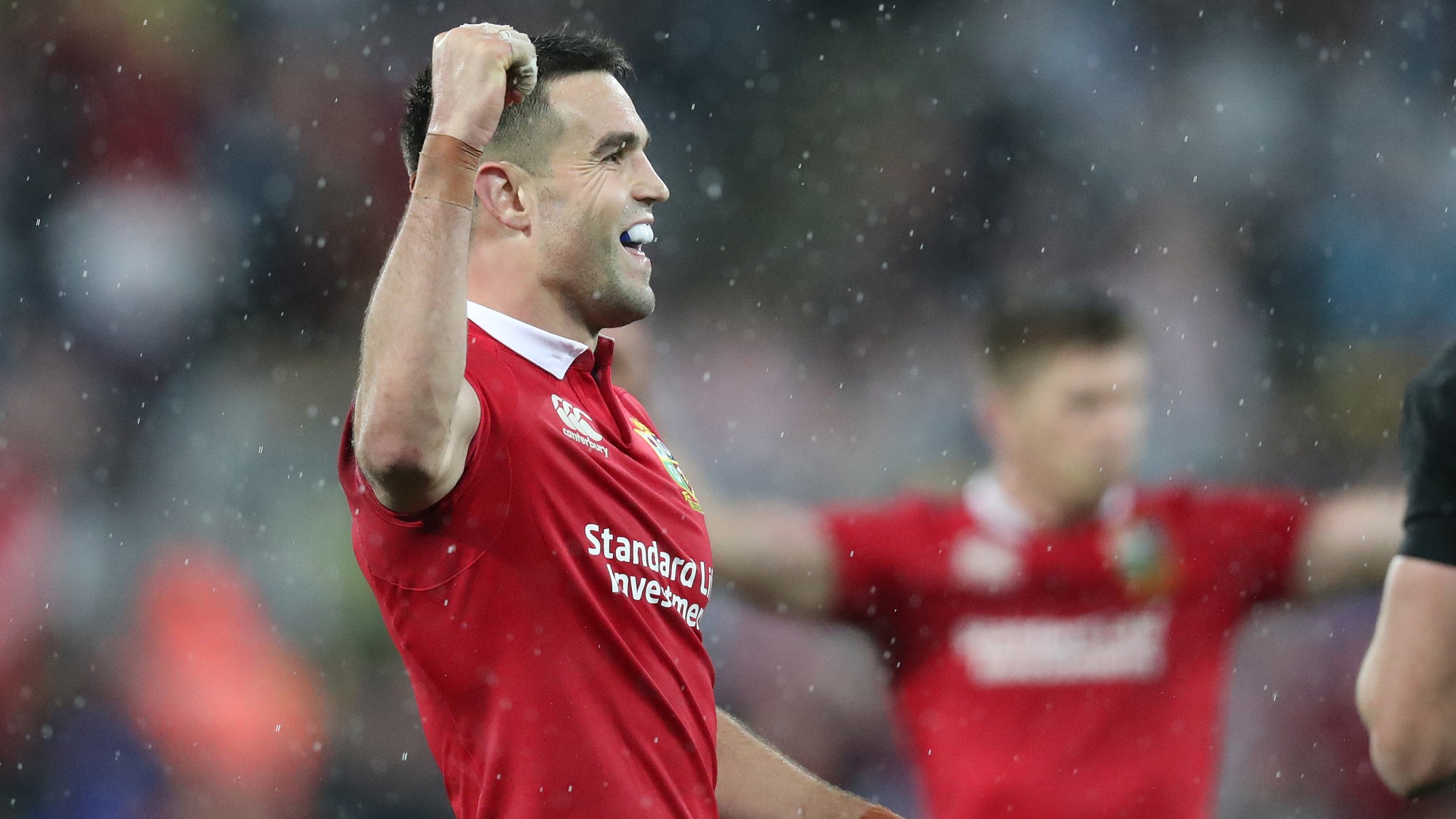 Ireland had been beaten in Dublin by England in the first game of their Grand Slam defence last weekend but showed their class to run in three tries and eventually secure a 22-13 win.

Scotland got off to a flying start as 2017 Lion Greig Laidlaw slotted an early penalty but Murray – who made five Test appearances across the 2013 Tour to Australia and 2017 Tour of New Zealand – put the visitors into a lead they would never surrender on nine minutes when he capitalised on an overthrown Tommy Seymour pass to dot down.

A 2017 Lions connection was then instrumental in Ireland’s second try on 16 minutes as Johnny Sexton switched with Peter O’Mahony and fed Jacob Stockdale for a 45-metre run-in.

With Sexton appearing injured – the fly-half was replaced by Joey Carbery shortly after – Murray proved his dual threat by taking on kicking duties and slotted the conversion to make it 12-3.

Scotland suffered a huge blow when two-time Lion Stuart Hogg was forced off injured but they did get back into the game as Finn Russell picked off a speculative Carbery pass, was hauled down metres short of the line but popped up to Sam Johnson to score and narrow the deficit to two points.

However, Ireland pulled away after the break when veteran of the 2009 Lions Tour to South Africa Keith Earls was sent over out wide and a penalty apiece late on ensured the final score was 22-13.

O’Mahony, who played one Test on the 2017 Lions Tour, was named man of the match for an all-action display and saluted the grit his side showed in bouncing back.

“I think it [the win] says a lot about our character”, said the back-rower. “It was an incredible performance to beat that Scotland side with the quality they have.

“Our friends at home always show for us at the Aviva and we feel as though we let them down a bit last week.

“We knew how difficult a task it would be to come to BT Murrayfield but we know the character we have in our group and that didn’t dissolve overnight so I’m very proud of the boys.

“You go into that dressing room and you’ve got characters that are too strong to have their belief dissipate.

“We get huge confidence from each other, we knew we had tactical stuff to get through at half-time and get out there and stick to our game plan – we know we are good enough.”