Lions legend Jones to lead Wales against England in Cardiff 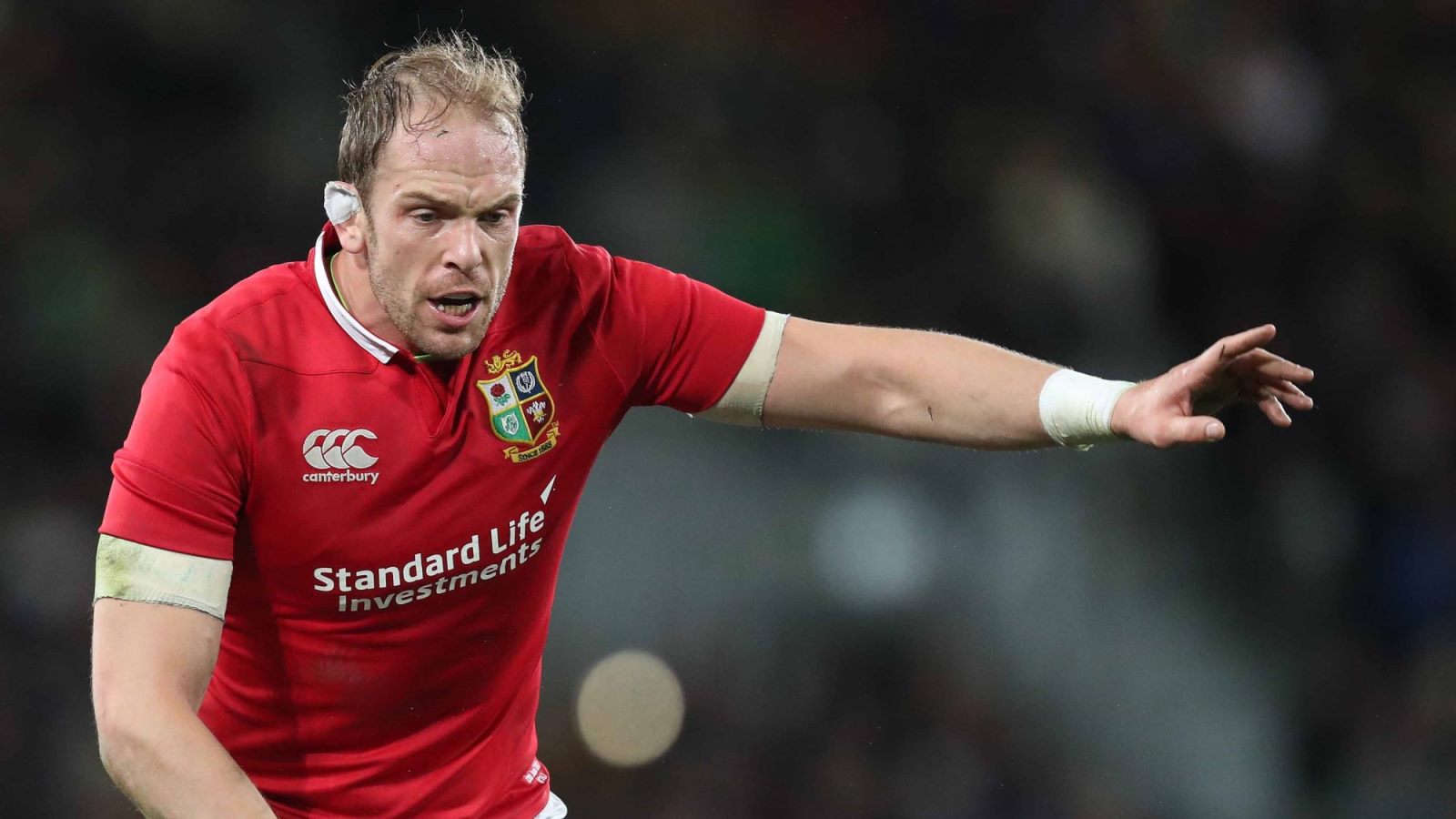 Jones was one of ten Welshmen rotated out of the starting XV a fortnight ago for their clash with Italy but returns to the second row and the captaincy in Cardiff.

Other returning Lions include George North in the backline, where he joins fellow 2017 tourists Liam Williams and Jonathan Davies.

Meanwhile up front, Ken Owens comes back in at hooker with Justin Tipuric and Ross Moriarty both restored to the back row.

In total the Welsh starting XV includes seven Lions with another in the form of Dan Biggar set to add impact from the bench.

And head coach Warren Gatland, who masterminded the Lions series win over Australia in 2013 and subsequent draw with the All Blacks in 2017, likes the blend of his matchday 23.

“We are really happy with the experience we have got in the side,” he said.

“We’ve had a great two-week lead-up to this game, we’ve looked really sharp and the squad are incredibly motivated to kick on.

“We know how important this game is for the rest of the Championship. It’s a massive challenge playing against an England team that is playing really well and with a lot of confidence and we’ve got to make it difficult for them on Saturday.

“We are looking forward to it and we know the Welsh fans are too and it’s going to be a huge weekend in the Six Nations.”

Jones is joined by Cory Hill in the second row while Rob Evans gets the nod at loosehead with Owens and England-born Tomas Francis joining in the front row.

The back row consists of Josh Navidi and Tipuric either side of No.8 Moriarty, while Gareth Davies is the starting No.9 to partner Gareth Anscombe.

Hadleigh Parkes is restored in midfield inside Davies while North re-joins Williams and Josh Adams in the back three.