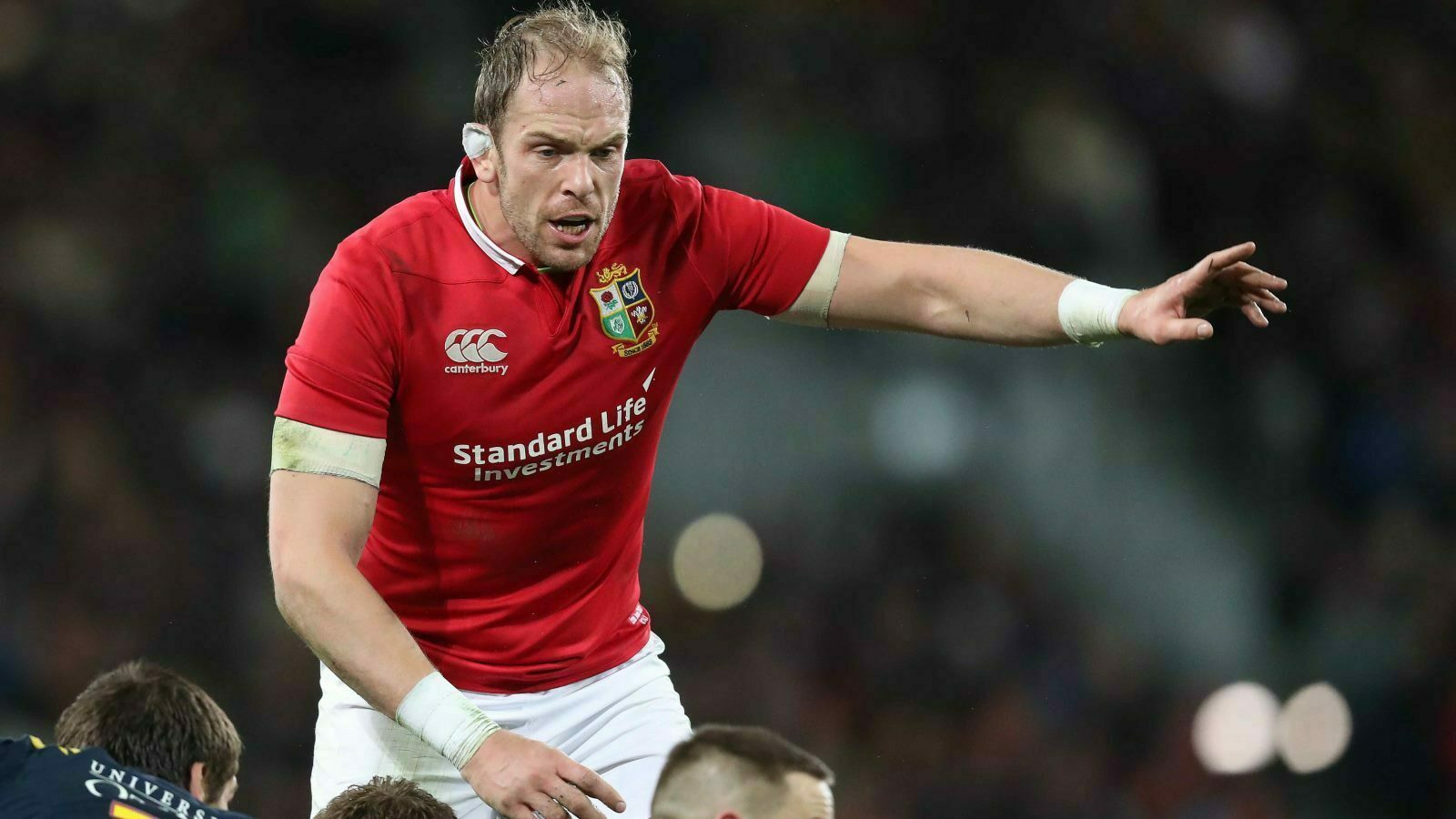 Three-time British & Irish Lion Alun Wyn Jones has warned his teammates not get lost in the euphoria after Wales claimed a famous Six Nations win against England at Principality Stadium.

England led at half-time thanks to Tom Curry’s try but Wales scored 18 second-half points to claim a record-breaking 12th straight Test win with Cory Hill and Josh Adams both crossing in the 21-13 success.

The result means Wales are the only unbeaten side left in the Championship, with two wins in upcoming clashes against Scotland and Ireland guaranteeing both the title and the Grand Slam.

And Jones has his eyes on the prize, demanding his side maintain their focus for the final two weeks.

“It’s just another Saturday,” he said.

“We need to make sure we realise what it is and enjoy the next few hours but then it’s back on the horse tomorrow.

“We spoke in the week about people and performance. We’ve got a squad of 40 blokes and a big backroom staff that have put a lot into this.

“There’s still a lot of people that have got to put their hands up to keep pushing this team and the individuals we’ve got in it.

“We’d probably like to play next week to build some momentum. A week off is a dangerous thing. Scotland will be licking their wounds and looking forward to us coming up there.”

England arrived in Cardiff brimming with confidence after they started the Championship with bonus-point wins against both Ireland and France.

Owen Farrell, a key component on the 2017 Lions Tour to New Zealand, got the ball rolling with a penalty before Curry snuck through from close-range to score.

Sit back and enjoy three minutes of thrilling action as Wales went top of the #GuinnessSixNations table #WALvENG pic.twitter.com/lCu3c0w8GM

Wales stayed cool though and responded with two Gareth Anscombe penalties to add to his first-half effort before 2017 Lion Dan Biggar added an extra dimension from the bench.

He orchestrated Hill’s try at the end of a pulsating 32-phase move by delivering a perfectly-weighted inside pass to the lock, who powered over from close range.

He then set-up Adams’ try with a sky-high cross-field kick which was caught by the wing and dotted down.

“We created a lot of problems for ourselves,” said two-time Lions Head Coach Gatland – who will step down from his post in charge of Wales at the end of the year.

“We felt England did not create anything in the first half, but we were much better in the second half and got better as the game went on.

“Our aerial game was really good, in the second half tactically we were really good.

Yessss get in there Wales what a team performance that was 🏴󠁧󠁢󠁷󠁬󠁳󠁿

“In the first two games, away from home, we were not brilliant but it was tough and physical today, and I thought the crowd were amazing.

“We felt England had a soft try, but then it was a great second half from us.

“We are going to enjoy tonight and then get back to work and try to win this Championship.”