Willie John McBride, the most decorated player in British & Irish Lions history, has been awarded a CBE from the Queen – 47 years since his last honour at Buckingham Palace. [more] 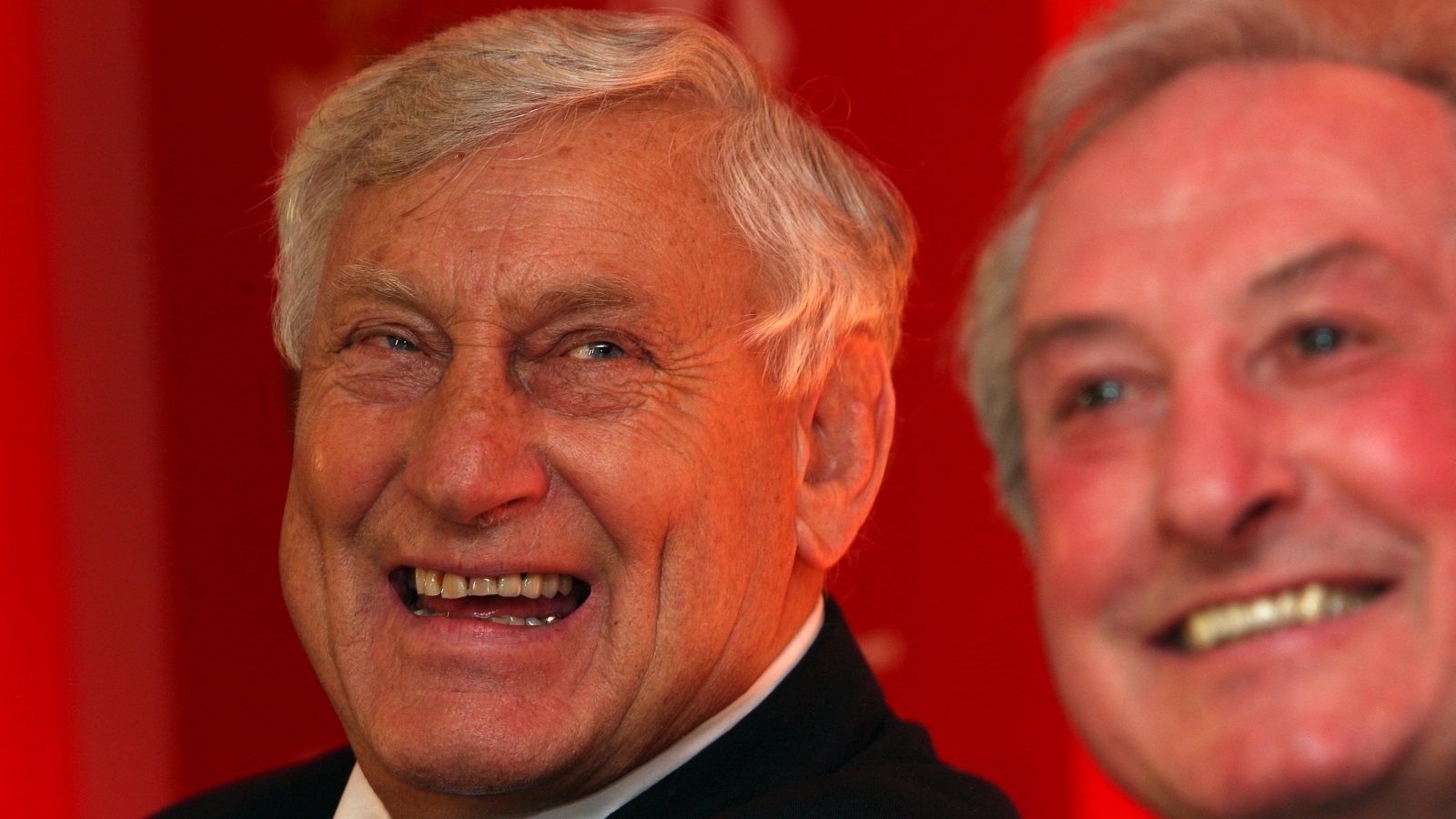 The Irish rugby legend was recognised for his services to rugby both on and off the pitch, with his role as the president of the Wooden Spoon Society just a part of his charity services.

McBride featured on five Lions Tours as a player between 1962 and 1974, playing his part in the infamous 1971 Tour to New Zealand – the only Lions side to win a Test series in the country.

But his historic outings weren’t done there, captaining his side on an unbeaten Tour to South Africa three years later in what was to be his last as a player.

An unbeaten Tour of 22 games was far from the worst way to bow out.

“The Queen gave me an MBE 47 years ago and it is just brilliant to be back again,” explained the 78-year-old.

“I thought they had forgotten me. This was out of the blue so I am absolutely thrilled.

While the man himself believes he owes many of his achievements to those he played with, McBride notched a record 17 Tests for the Lions.

He is also the man who personifies the famous team spirit of the Lions, his hand on the tiller helping the side to ventures previously undiscovered across multiple Tours.

But the lock’s work with the Lions was not done there, selected to manage the 1983 Tour to New Zealand – 14 years before becoming an inaugural inductee into the International Rugby Hall of Fame.