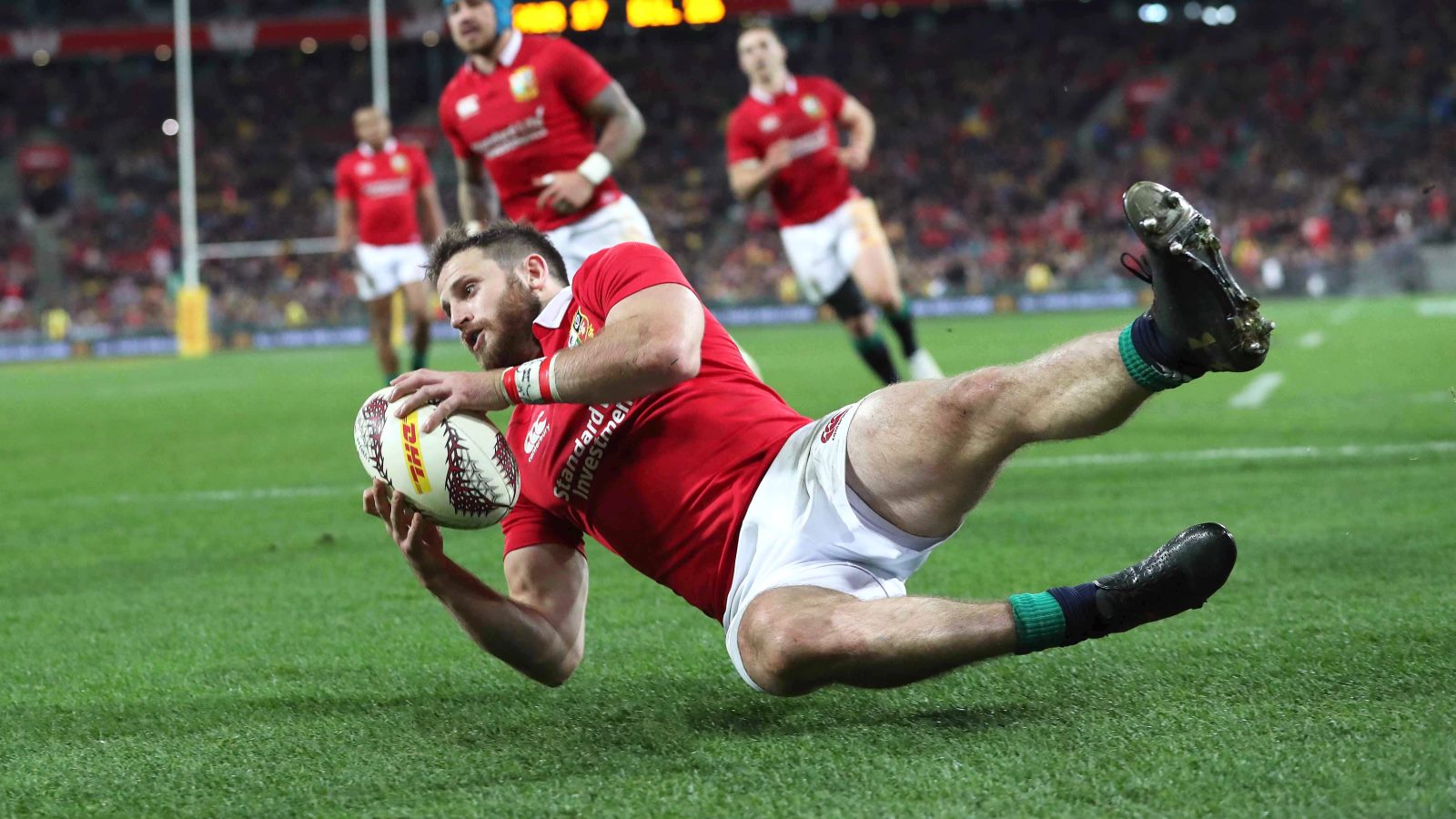 The 30-year-old, who scored three tries during the Lions’ 2017 tour of New Zealand and Australia, has been named on the wing as Scotland welcome Wales to BT Murrayfield on Saturday (kick-off 2.15pm).

Seymour’s colleague Jonny Gray will also bring up a half-century of caps and Scotland head coach Gregor Townsend saluted the Glasgow man’s consistency as he bids to fire his side back to winning ways in the Six Nations.

“Tommy has started all his games and has an impressive try-scoring record, which is fundamental element of the game for a winger,” said Townsend.

“As well as his finishing ability, his excellent work-rate off-the-ball and outstanding aerial skills have been the key reasons why he’s reached a half-century of appearances for Scotland.”

Seymour scored three tries in back-to-back tour games in 2017, going over once against the Highlanders before recording a brace in a thrilling 31-31 draw with the Hurricanes in Wellington.

Meanwhile, fellow Lion Finn Russell returns to the Scotland line-up at No.10, having missed his side’s Round Three defeat to France in the wake of a head injury.

Allan Dell is named at loosehead prop but Greig Laidlaw drops to the bench, with Stuart Hogg still sidelined with a shoulder injury.