Two-time British & Irish Lion Rory Best is back in the starting XV and will captain Ireland this weekend when they welcome France on Sunday in the Six Nations. [more] 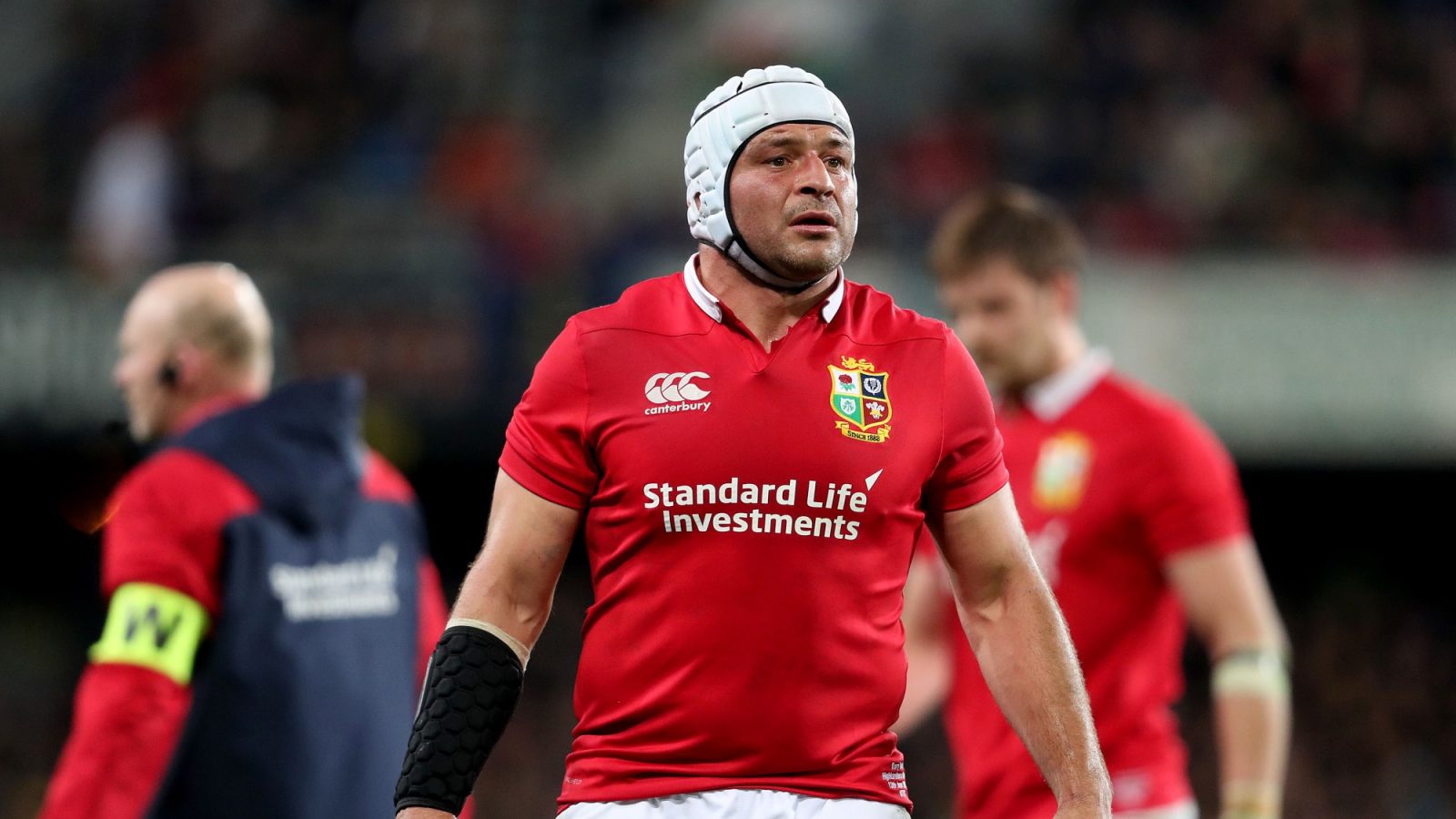 Best is one of seven changes made by Joe Schmidt from the side that won in Rome against Italy a fortnight ago.

Also returning are Lions tourists Iain Henderson, CJ Stander and Cian Healy in the pack where only Tadhg Furlong and Peter O’Mahony remain from the eight that downed the Azzurri.

Josh van der Flier gets the nod at openside and James Ryan returns in the second row while Sean O’Brien misses out altogether on the matchday 23 as Jack Conan and Ultan Dillane get the nod on the bench.

The only change in the backline sees Garry Ringrose return to the No.13 jersey for the first time since injury in defeat to England in Round One.

“It’s great to have CJ (Stander) back, James Ryan, Rory Best, those guys who have been rested from the last game.

“I think we were always going to spread the load across the Guinness Six Nations which is a bit different to what we’ve done in the past.

“We’ve probably got a slightly different brief this Six Nations as much as we want to stay right in the mix.

“There’s an opportunity this Sunday to stay in the mix and we’re desperately keen to do that.

“There were some guys who would have been disappointed with their performances against Italy and at the same time Ultan Dillane, for example, pressed his claim.”

Ireland are back at home for the first time since their opening Six Nations defeat to England in Dublin.

And O’Mahony, Lions skipper in the first Test against the All Blacks on the 2017 Tour, cannot wait to show the Aviva Stadium crowd what they have missed.

“Every time we come out against any team at the Aviva, it’s our home, it’s a place where we want to set our tone in and it doesn’t matter whose there we pride ourselves on our home performances,” he said.

“The last time we were here [against England in Round One] we obviously didn’t get the result that we wanted or the performance so it’s up to us to get ourselves right.

“We’ve had a great training week, we’ve really enjoyed the last few days of training and we’ve got some good detail done and some good hard work done, we know that a good week’s preparation is key to putting that performance in at the weekend.”