Wales centre Jonathan Davies has warned his teammates to expect a response from Scotland when the two sides meet at BT Murrayfield on Saturday. [more] 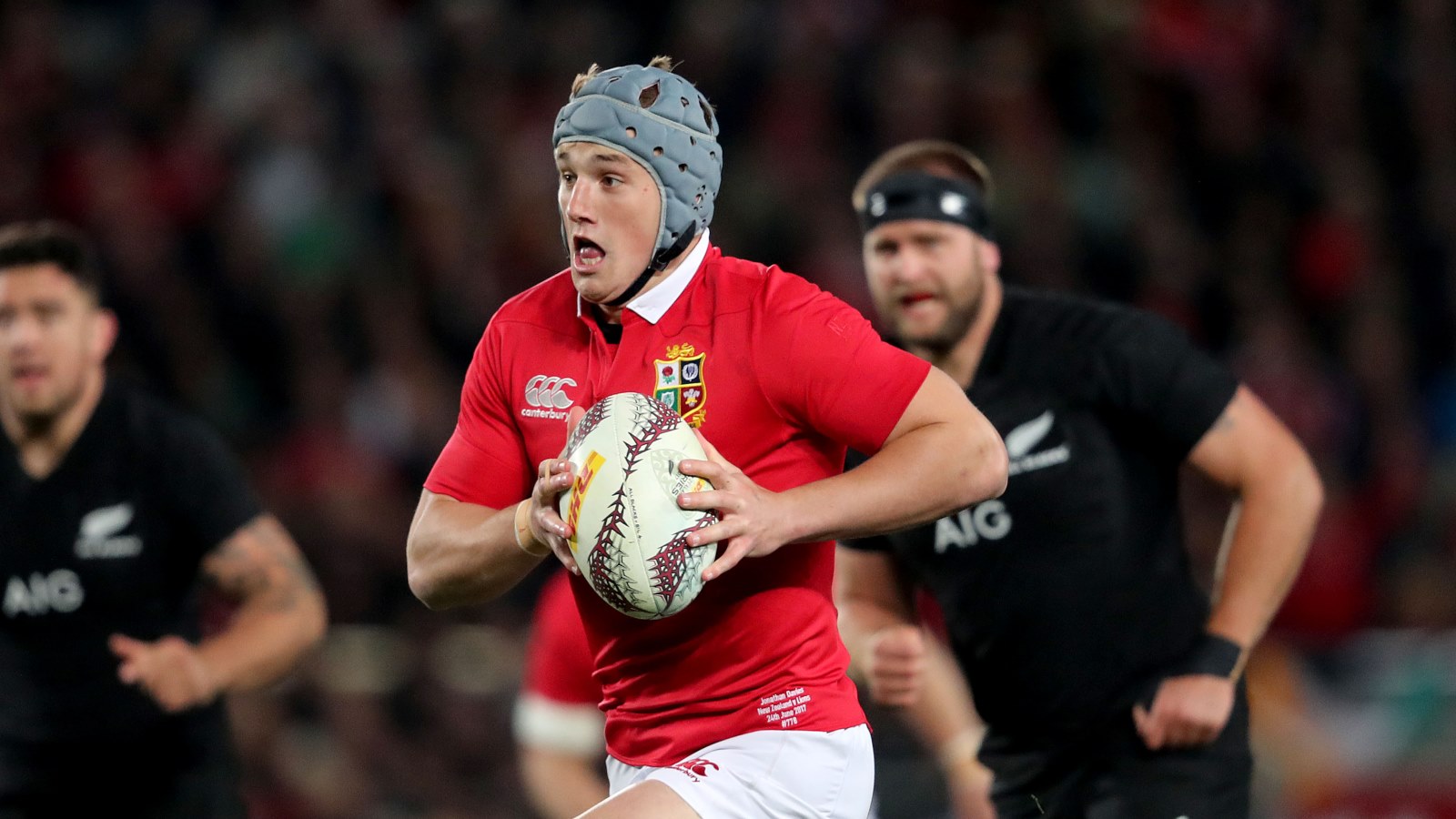 Davies, the Player of the Series on the 2017 British & Irish Lions Tour of New Zealand, will start in the centres in the Six Nations Round Four match.

Victory would put Wales just one win away from the Grand Slam, a third under two-time Lions Head Coach Warren Gatland, and they face a Scotland team that has lost two in a row to Ireland and France.

Despite that, Davies insists it will be a tough challenge against the Scots, who beat Wales the last time the teams met in Edinburgh.

He said: “They’ll be hurting from what happened out in France so they’ll be looking to start well and get the crowd behind them and make sure they put us under pressure.

“Two years ago we were well beaten there, so we can’t take them lightly. We’ve got to show them respect because it’s going to be a very tough Test match.

“Finn Russell is a big part of their game and they’ll probably look to play with a lot of tempo. Maybe a bit more high risk.

“They’ve got nothing to lose and we’ve got to be aware of all their threats and not switch off throughout the whole 80 minutes. The big thing is make sure we play to the conditions.

“We’ve had a bit of practice in those conditions this week, but ideally we want to play a bit of rugby. If we have to play territory and put pressure on Scotland then that’s what we have to do.”

Gatland has made just one change from the team that beat England in Round Three, with Adam Beard replacing the injured Cory Hill.

There is a strong Lions feel to the side that will be captained by three-time Tourist Alun Wyn Jones, while full-back Liam Williams, who started all three Tests in New Zealand two years ago, will start once more after winning the man-of-the-match award against England.