British & Irish Lion Jonathan Davies crossed for what proved to be the pivotal try as Wales claimed an impressive victory over Scotland to keep their Grand Slam dreams alive. [more] 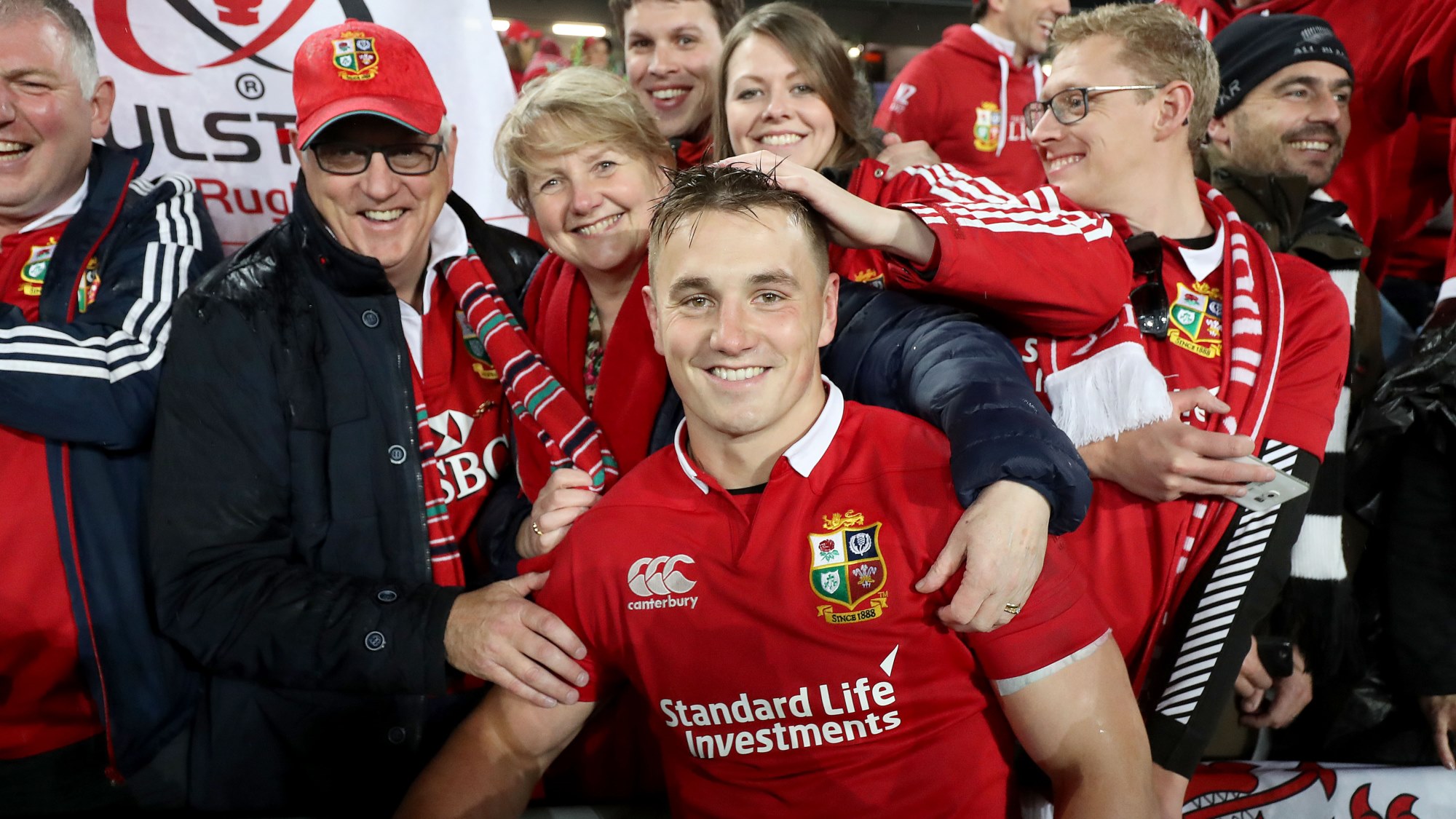 In Warren Gatland’s final year at the helm, Wales made it four wins from four in the 2018 Championship with a hard-fought 18-11 victory at BT Murrayfield.

Davies and Josh Adams both dotted down in an impressive first half in the Scottish capital – Lions tourist Ross Moriarty also catching the eye.

But in the second half, it was Moriarty’s back row colleague and two-time Lion Justin Tipuric who led a defensive stand to hold on to the victory.

That sets up a Grand Slam game in Cardiff next Saturday against Ireland, and in his final year in charge Gatland can’t wait.

“There will be emotion,” admitted Gatland – who has won two Grand Slams with Wales and is unbeaten as Head Coach across two Lions Tours.

“It is St Patrick’s Day next week and the Irish will be chomping at the bit.

“It is going to be a great occasion and you won’t be able to get a ticket anywhere.

“The competition is still open with England and Ireland thinking they will be in with a chance if we get knocked over.”

As expected, a huge battle against an impressive @Scotlandteam – but Wales show strength and resolve to make it four from four in 2019 @SixNationsRugby.

Ireland won the Grand Slam last year and could still have a big role to play in the Championship.

Joe Schmidt’s side face France on Sunday before their trip to the Welsh capital and Gatland – whose side have won a Welsh record 13 Tests on the spin – is licking his lips at the prospect.

“We want to win this Championship and the only way we can do that is by getting the Grand Slam,” he added.

“If we can do that I can promise you there will be some serious celebrations afterwards, but we have to regroup.

“We do get an extra day over Ireland because they play on Sunday and that is going to be a challenge for them.

“There will be no lack of motivation and if that Welsh crowd can do the same thing they did against England.

“That atmosphere, drive and motivation they gave the players will have a significant impact next week.”