Manu Tuilagi scored his first try for England in five years as the 2013 British & Irish Lion rolled back the years against Italy. [more] 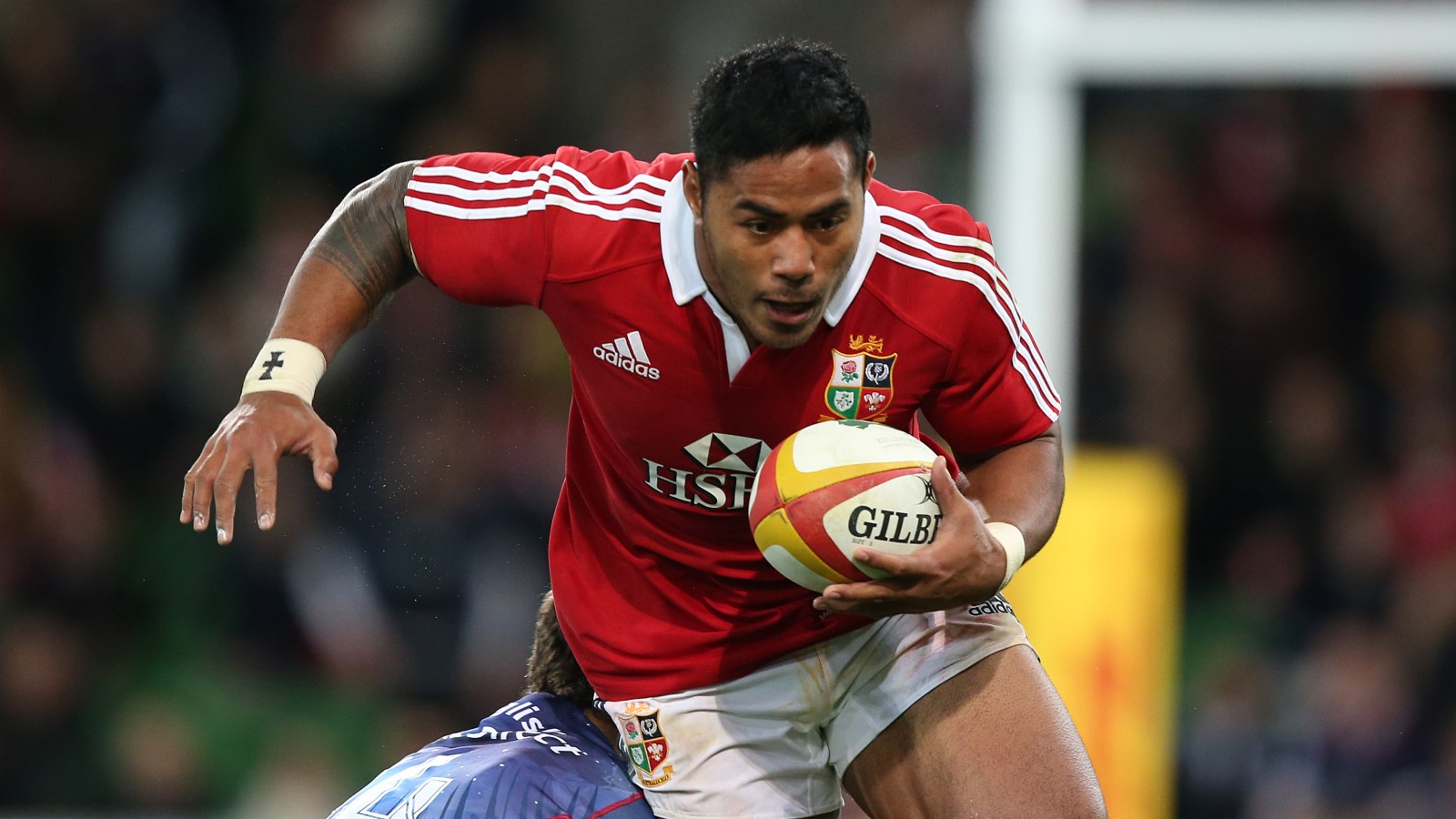 Manu Tuilagi scored his first try for England in five years as the 2013 British & Irish Lion rolled back the years against Italy.

Still only 27, Tuilagi has been hampered by injuries in recent seasons, since helping the Lions to a series victory in Australia six years ago.

But he has rediscovered fitness and form and was outstanding against the Azzurri as he ran in two tries and set up a third.

The centre showed his trademark fend as he ran in a first try from around halfway, shrugging off a couple of tackles before motoring home.

And he then had an altogether easier finish after the break, dotting down out wide in the 57-14 success.

He came in for special praise from England coach Eddie Jones afterwards, who highlighted the work the centre has done to get back to his best.

Jones explained: “I’m really pleased for him. He’s stuck at it. It’s been a difficult time in terms of rugby with those recurring injuries and you’re not quite sure how to fix it.

“He’s got through it, he’s a very well-liked member of the team, he works hard and he’s got power.”

It was a brilliant all-round display from England, with Lions hooker Jamie George getting them on the board with the opening try of the game.

Owen Farrell was excellent from the kicking tee, finishing with 11 points, while George Kruis was another Lion to get in on the scoring act as he got over in the second half with a chargedown.

That was one of two key chargedowns from the lock, who also set up Brad Shields for the second of his tries in the convincing win.

England will welcome Scotland to Twickenham on Super Saturday still with a chance of the title, but they need Wales to slip up next weekend against Ireland in their bid for the Grand Slam.