Schmidt: O’Brien will be back to “blockbusting best” against Wales

Ireland coach Joe Schmidt is keen for British & Irish Lion Sean O’Brien to get back to his “blockbusting best” in their mammoth Six Nations showdown with Wales on Saturday. [more] 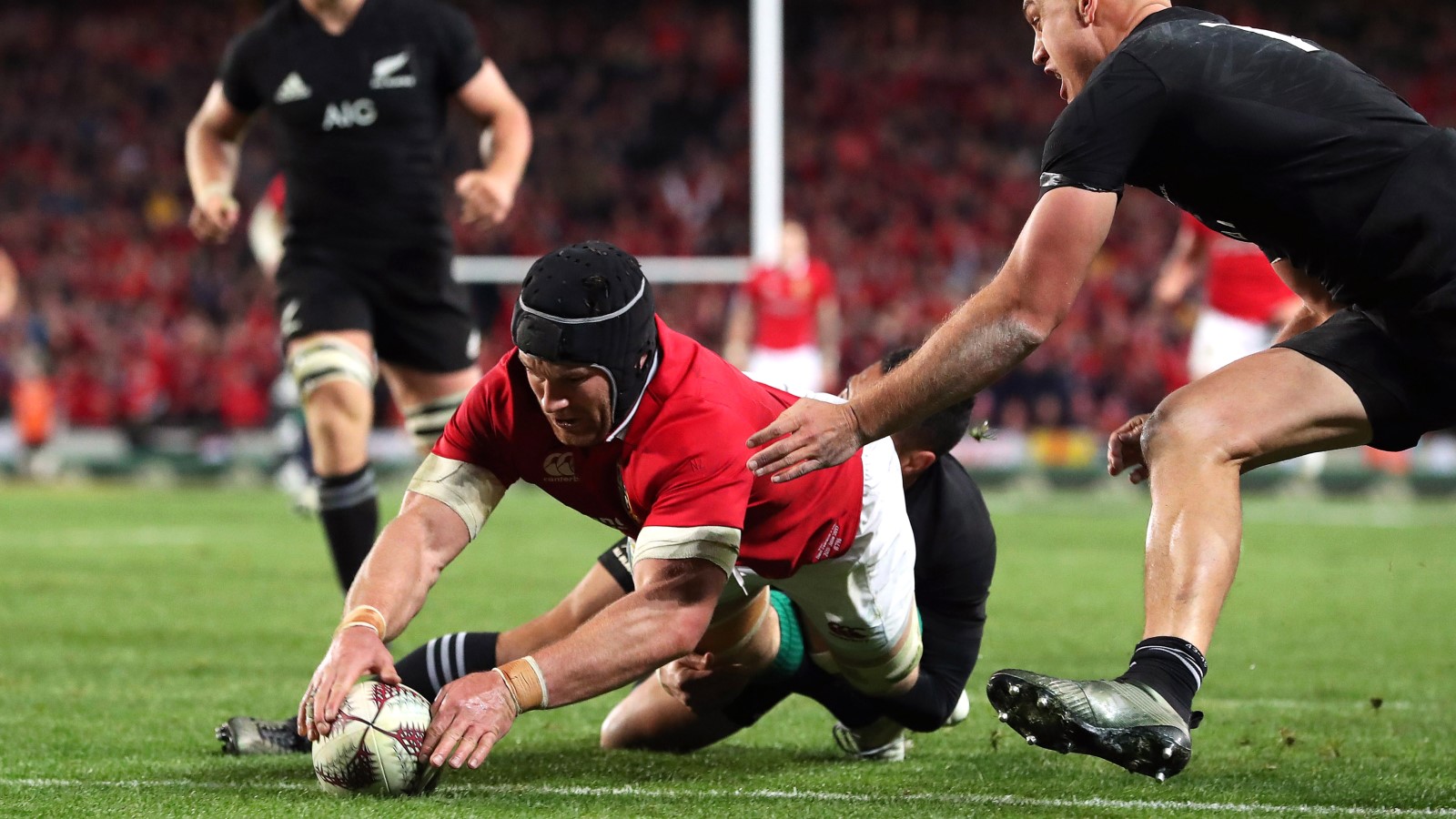 Flanker O’Brien is one of two Lions recalled to the starting XV for the trip to Cardiff, with full-back Rob Kearney also being given the nod ahead of Jordan Larmour.

O’Brien made five Test appearances – four of them starts – across the 2013 and 2017 Lions Tours to Australia and New Zealand and Schmidt has deemed that experience crucial as Ireland look to deny Wales a Grand Slam and keep their own hopes of winning the Six Nations alive.

After starting against Scotland and Italy in rounds two and three, the 32-year-old was left out of the side that beat France last time out but Josh van der Flier’s injury has opened the door, with his coach urging the veteran to bang it down.

“We do believe that Sean fits the bill. We’re expecting him to put his best foot forward,” said Schmidt.

“I think we saw evidence when he came off the bench against England [in Round One], first carry, he looked formidable in the carry.

“We hadn’t won too many collisions in that game, earlier in the game and I think he did a really good job.

“I think he got on the ball a couple of times against Scotland, was unlucky not to get rewarded for it.

“Italy was a bit of a malaise for the whole team and for the French Test we had already made some decisions about who was going to be involved there.

“He’s very, very motivated to get back to that blockbusting best that has seen him as one of the players who has been incredibly influential in games that he’s played.”

Kearney is also a two-time Lion, having been on the 2009 and 2013 Tours, and returns to the team after missing out on the France game with a calf strain.

If Ireland do beat Wales at Principality Stadium, then they would need Scotland to defeat England at Twickenham – something they haven’t done since 1983 – to defend the title they won with a scintillating Grand Slam 12 months ago.

An all-Lions half-back pairing of Conor Murray and Johnny Sexton will pull the strings for Schmidt’s men, with 2009 Lion Keith Earls continuing on the wing.

A pair of 2017 tourists, CJ Stander and Peter O’Mahony, complete the back row alongside O’Brien, while each member of the starting front row is also a Lion – Tadhg Furlong, Rory Best and Cian Healy.