Scotland’s Finn Russell put in a man of the match display as he guided his country to an unlikely 38-38 draw against England at Twickenham. [more] 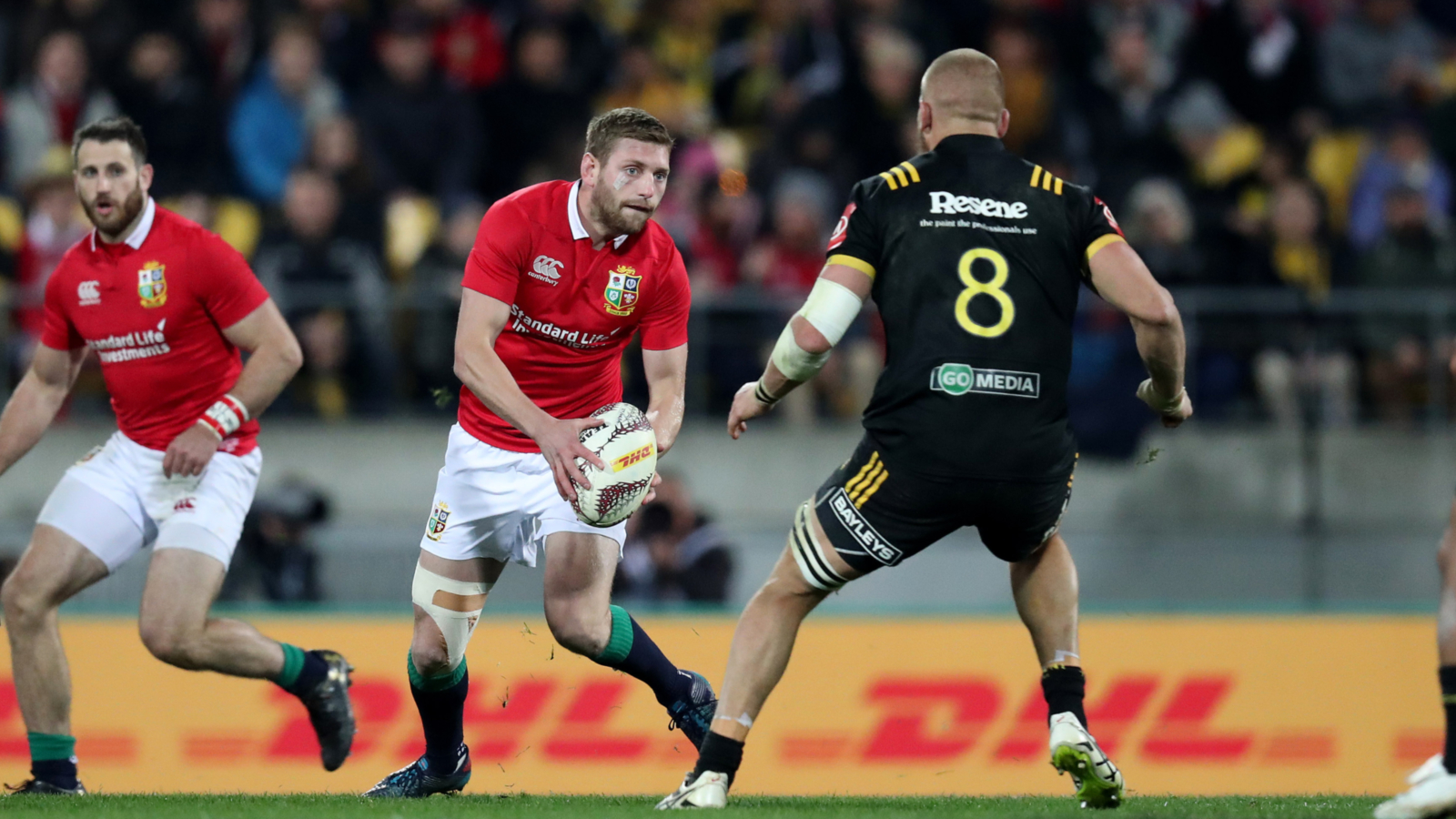 He orchestrated a Scottish comeback from 31-0 down to 38-31 ahead, built on a flurry of four tries early in the second period.

The fly-half grabbed the bonus-point score himself as he picked off a pass from Owen Farrell before racing in from the halfway line to draw his side level at 31-31.

Earlier in the half he had helped to set up Darcy Graham’s try by throwing a wide pass to release Sean Maitland, another British & Irish Lion who toured Australia in 2013.

The full back, impressive in bursts at Twickenham, was put free into space by Russell before he fed Graham to score just before the hour.

And Russell praised his side for their sterling comeback – where he kicked four points along with four more from the boot of 2017 Lion Greig Laidlaw.

“I’m gutted to be honest,” he said. “At half-time, everyone would have written Scotland off, it was 31-7 and for us to come out and have a second half like that was outstanding.

“It shows the character the boys have and I’m just so disappointed and gutted we didn’t managed to finish it off at the end after Sammy’s try with a couple of minutes to go and seven points up.”

England had built up an impressive lead in the first half and they were started on their way by 2017 Lion Jack Nowell.

The wing, recalled to the starting XV this week, was put over by Exeter Chiefs clubmate Henry Slade to score on the right inside two minutes.

Farrell had 11 points with the boot as the teams played out an entertaining draw to close the 2019 Six Nations.