Jason Leonard has been appointed Chairman of the British & Irish Lions Board. [more] 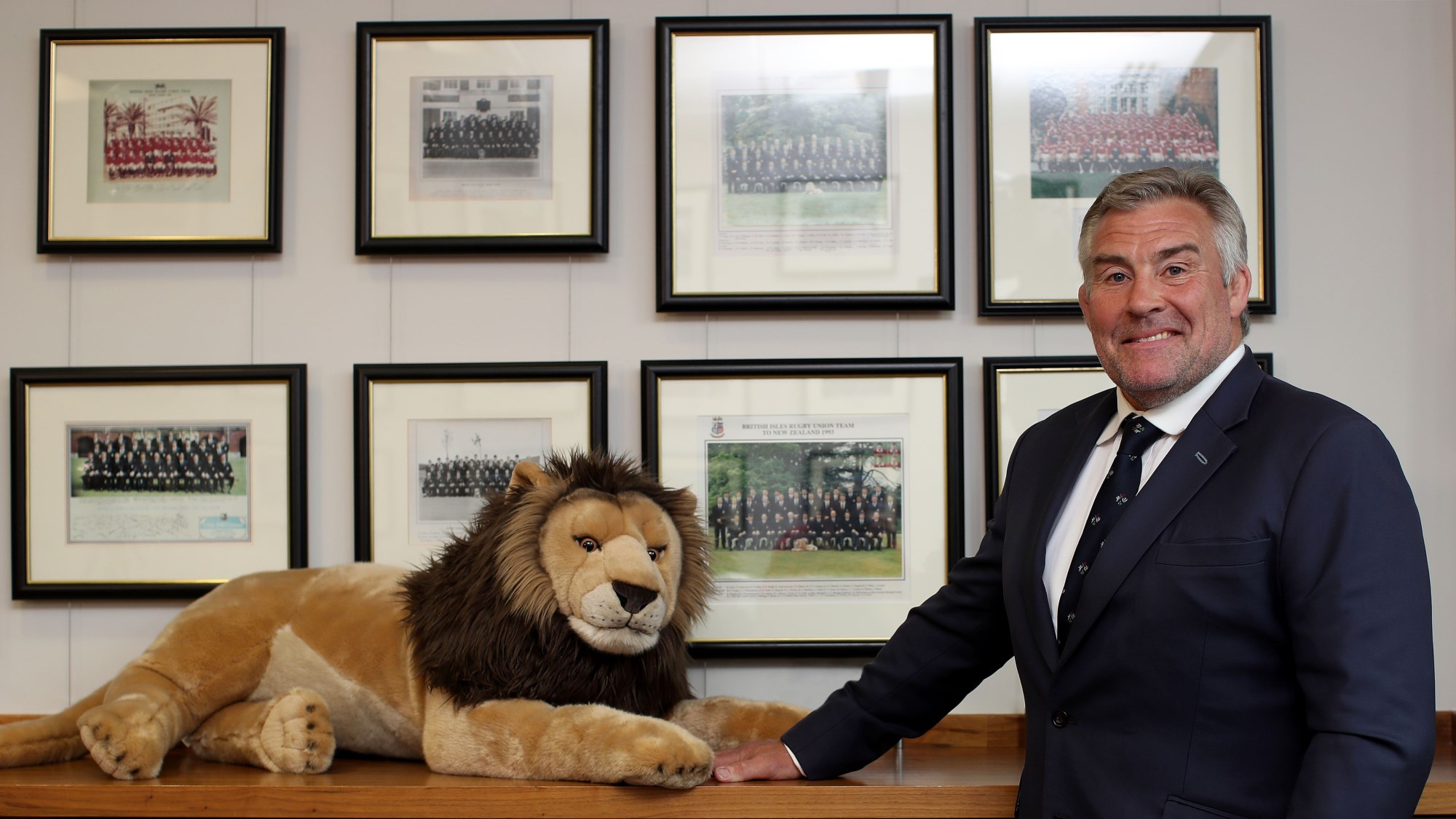 Former Lion, England international and Past RFU President Leonard will replace Tom Grace as Chairman of the British & Irish Lions Board as of 16 April 2019.

Lion No 644 Jason Leonard is a three times Lions tourist (1993, 1997 and 2001) and will bring both a player and an administrator’s perspective during his tenure as Chairman.

Commenting on his appointment, Mr. Leonard said: “I am honoured to be asked to be the Chairman of the British & Irish Lions and I look forward to working with my fellow Board members, former Lions and the Executive Team to make the 2021 Lions Tour to South Africa a success on and off the pitch.

“I am excited to build on the great work done by my predecessor Tom Grace and would like to thank him for his guidance and dedication over the last number of years.”

British & Irish Lions’ Managing Director Ben Calveley said: “I would like to congratulate Jason on his appointment and am looking forward to working closely with him in the coming years.

“His huge experience as a winning Lion respected globally as one of the greats of the game, coupled with his business acumen will provide us with the insight required to organise a successful Tour to South Africa.”

Jason Leonard’s first taste of Lions action came on the 1993 Tour of New Zealand, part of a large England contingent in the pack, when he was selected for the second and third Tests.

But for the man who would later lift the Rugby World Cup and for a time boast the most international caps with 114, 1993 was just the beginning of his Lions involvement.

Leonard appeared off the bench in the first Lions Test of the historic series win in South Africa, doing the same against Australia in two Tests four years later in 2001.

The example he set on those tours served to push his teammates and front-row rivals to greater heights epitomising what makes a great tourist.

His experiences with Britain and Ireland’s elite paved the way for Leonard to make history with his country amidst a prolonged 14-year career, claiming a quartet of Grand Slams alongside his World Cup success in 2003.

Jason’s support for the Lions is unstinting and in 2017 he helped launch the Pick of the Pride programme for young ambassadors from the Home Unions to go on the Tour and immerse themselves in the culture of New Zealand rugby, to understand the challenges facing youth rugby globally and establishing a network with their counterparts.

The game has huge affection for England’s most capped player who made no less than 290 appearances for Harlequins in a career spanning both the amateur and professional game.

A former President of his club Barking RFC, he served on the RFU Council as National Member from 2006 and as RFU President in 2015-2016.

He was awarded the MBE in 2002 and the OBE in 2004 for services to sport and has been inducted in the World Rugby Hall of Fame which recognises those who have made an indelible mark on the game. He was also the second recipient of The Prince Obolensky Award presented by The Prince Obolensky Association to those in rugby who embody the Corinthian spirit.