The Ultimate Lion – Leonard adds another selfless string to his bow

It was the great Sir Ian McGeechan who once labelled Jason Leonard ‘The Ultimate Lion’. [more] 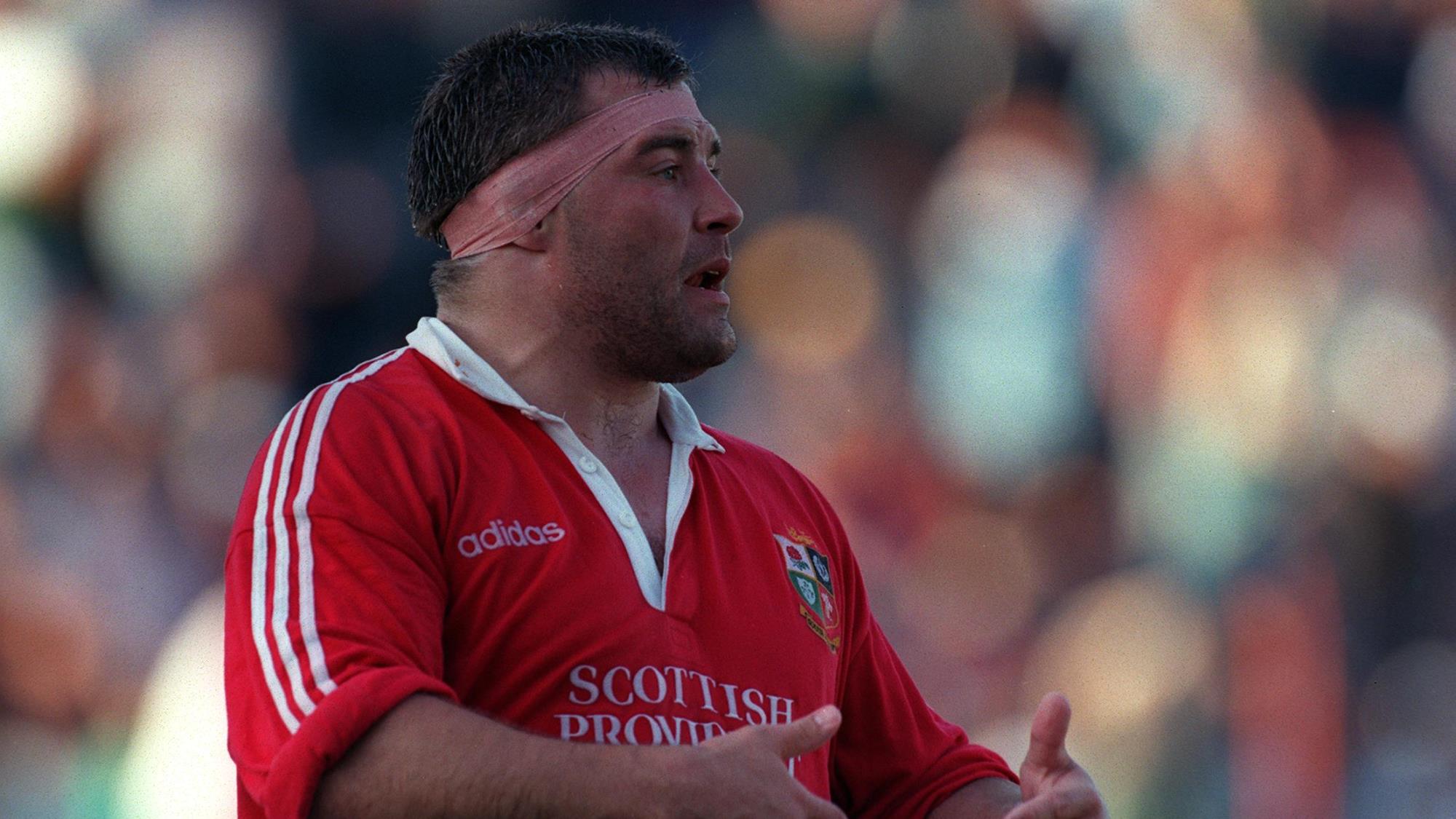 There are few, if any, who better understand the touring tradition than Geech. So when he calls Leonard the ultimate, it pays to sit up and take notice.

The newly-appointed Lions Chairman, Leonard enjoyed a stellar playing career in both the white of England and the red of the Lions.

Overall, he made 23 Lions appearances and won five Test caps but it was his contribution on the 1997 Tour that earned him Geech’s permanent praise.

The versatile prop – capable of packing down on both the loosehead and tighthead sides – arrived on Tour firmly cemented in England’s dominant front row and with one Lions Tour already under his belt.

He appeared a nailed-on Test starter but when it soon emerged that Tom Smith and Paul Wallace were going to get the nod, Leonard proved himself the great team player.

He ensured his teammates were prepared as best they could for the Springbok threat and became their chief supporter.

The example he set on that Tour served to push his teammates and front-row rivals to greater heights, epitomising what makes a great tourist as the Lions claimed an historic series win. 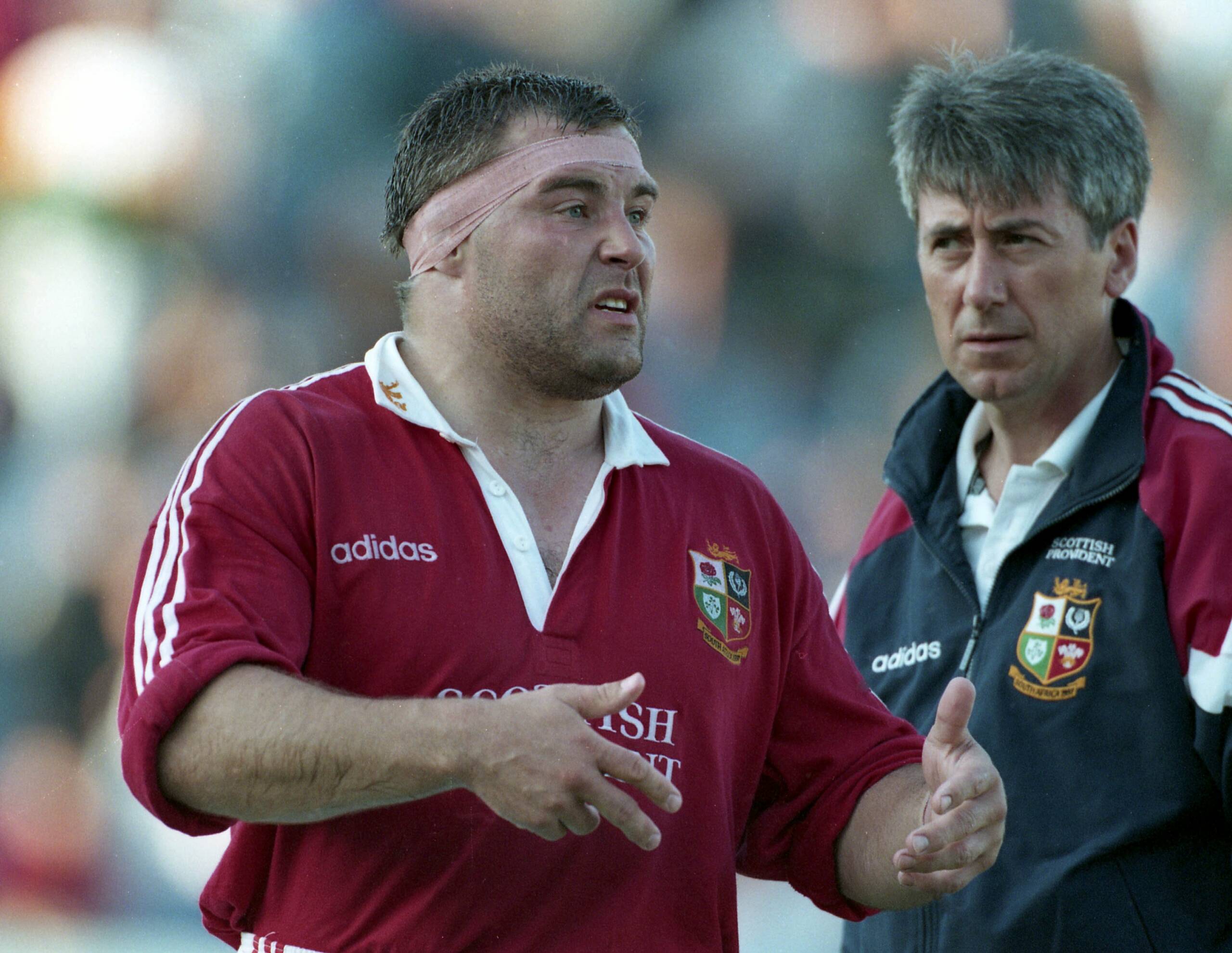 So, who better than Leonard to serve as Chairman of the Lions? A man who lives and breathes the ethos of a team of rivals.

“Once you put that shirt on, it sounds a little misty-eyed, but you’re living up to the Lions that have worn that jersey before, the legend of the Lions before. You want to make sure you do that jersey proud.

“It creates those friendships, that bond. You have a band of brothers across all the years. If you are talking to guys who went on Tours in the 50s and 60s, you can relate to them. It’s a powerful bond.”

GRASSROOTS OF THE GAME

A former carpenter from the east end of London, who began his career in the amateur era with Barking and subsequently Saracens and Harlequins, it did not take long for Leonard’s talents to be recognised.

He went on to become one of the all-time greats, hanging up his boots with one of the most glittering CVs the game has ever seen.

A four-time Grand Slammer, a Rugby World Cup winner, the Red Rose’s record appearance-maker with 114 caps and inducted into World Rugby’s Hall of Fame in 2014.

A front-runner by his very nature, it is in fact his selfless streak that caught McGeechan’s eye and has come to typify Leonard’s post-playing career in rugby administration.

“To be involved in the Lions is an absolute joy. To be Chairman of the Lions, believe me, is a dream come true.”

Jason Leonard has been appointed Chairman of the British & Irish Lions. pic.twitter.com/1BtEyAGvbO

One of the greatest players to straddle both the amateur and professional eras, Leonard’s time as President of the RFU and subsequently on the Lions board prove he has never forgotten the grassroots of the game.

The Barking boy done good continues to give back to the sport that made him.

After joining the Lions board in 2017, Leonard played a key role in launching the Pick of the Pride programme for young ambassadors from the home unions.

And during his tenure as RFU President from 2015-2016, Leonard oversaw a Rugby World Cup legacy programme that included 400 more secondary state schools taking up rugby, one million people engaged in the sport and over 500 club facilities improved.

Leonard, who was awarded an MBE for services to rugby in 2002 that was upgraded to an OBE a year later after the World Cup win, takes over from Tom Grace as Lions chairman.

And he will immediately go to work for the Lions cause with all the gallant generosity that has embodied his career to date.