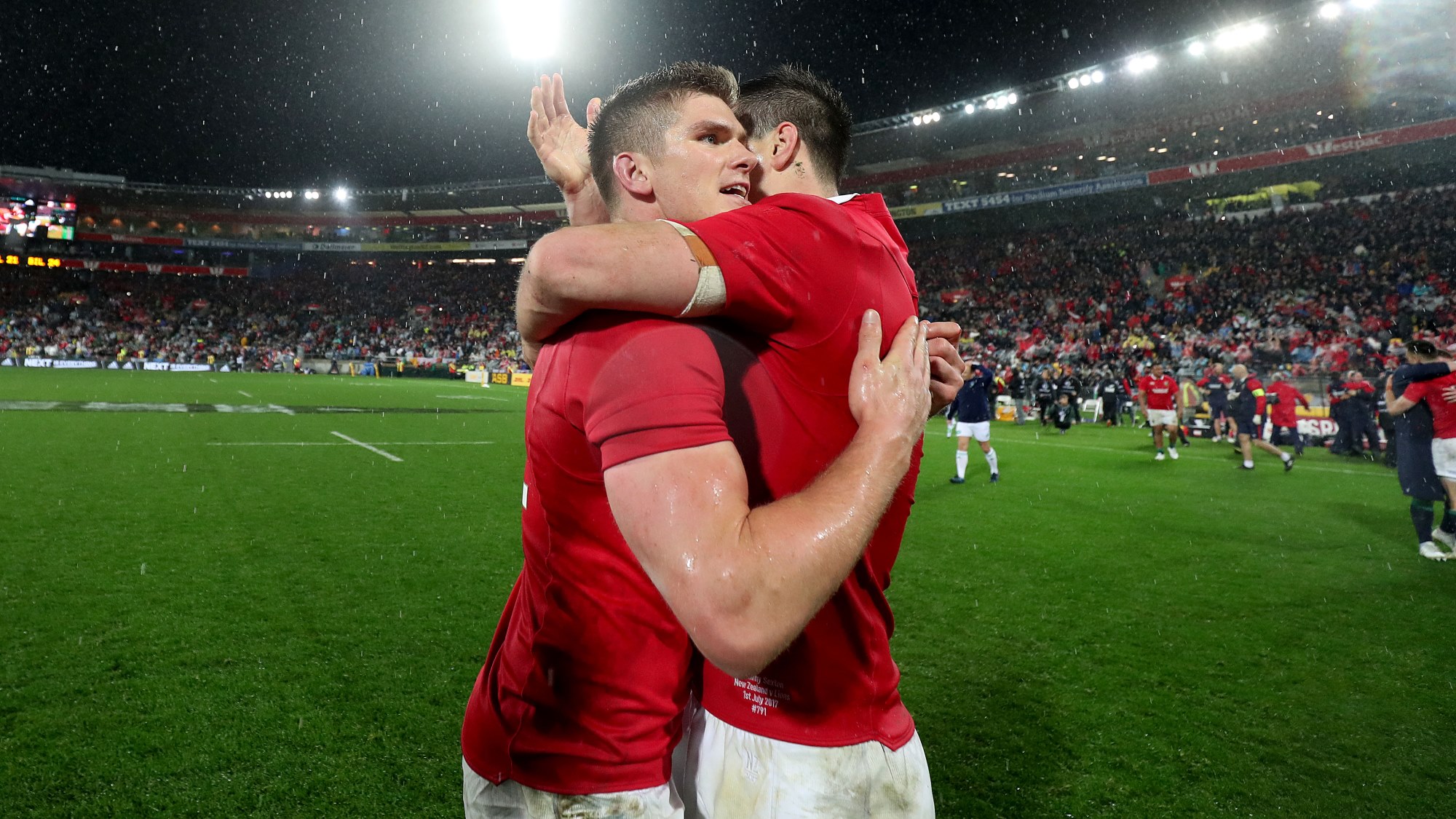 The biggest of games in the European club calendar awaits as Leinster and Saracens go in search for the first club silverware of 2019.

Victory for Leinster will hand them a record fifth title (only themselves and Toulouse have won four titles each), while Saracens will be looking for their third Champions Cup trophy in four years.

It’s a telling sign that ten players from the 2017 Lions squad came from Leinster and Saracens alone, with all ten involved in the Test series against New Zealand.

We take a look at six players who are sure to make an imprint in Newcastle and as the two giants of European club rugby meet once again.

The opening international of the year away to Ireland in Dublin doesn’t get much harder but England, led by their captain Owen Farrell, showed their intent from the very start. Farrell kicked 12 points in an excellent showing, but it was his work ethic – in both defence and attack – that stood out the most. If Saracens are to lift their third European trophy, you can be certain Farrell will be at the centre of it. What makes Farrell so dangerous is his ability to seamlessly switch from fly-half to centre and back again and the speed of his distribution is amongst the best in the game.

If Saracens have Farrell, Leinster have Sexton. The 2013 and 2017 fly-half kicked 12 points, made 31 metres and seven tackles in the Semi-Final win over Toulouse. While playing the Aviva Stadium was always of benefit to the men in blue, they would have been all too aware that Toulouse were the only side to have beaten them in the Champions Cup so far this year which makes the 30-12 victory all the more impressive. The fact it was Sexton’s first game back since the Six Nations tells of the sort of character he is. The 2018 World Rugby Player of the Year will be central to everything that Leinster do Sexton v Farrell is set to be titanic.

Widely seen as one of the, if not the best loose heads in world rugby, Mako Vunipola will once again be key for Saracens. It will be a case of coming up against old friends as he goes head-to-head with Leinster tight head and Lions Test partner Tadhg Furlong. Mako’s set piece is very strong, but it’s his ability to get around the park that sets him out from most. His ability to get over the gain line is as good as it comes in rugby. When England met Ireland in Dublin at the start of February, Vunipola made a whopping 25 tackles and 11 carries. If he reaches those stats in Newcastle, there might be no stopping the men in black and red. 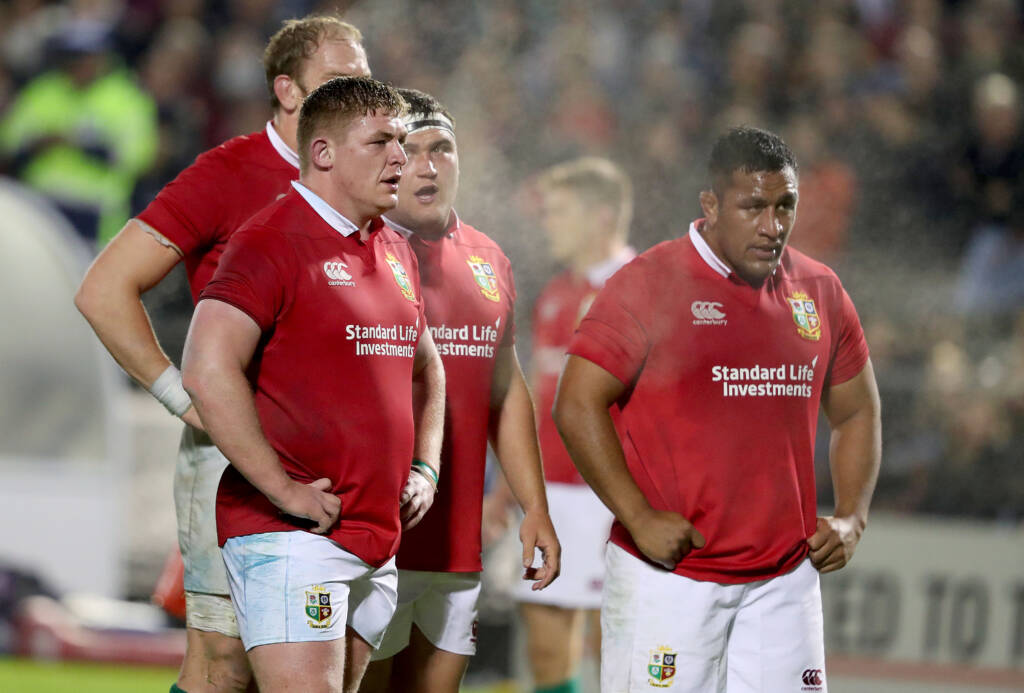 Tadhg Furlong is without doubt the cornerstone of Leinster and has been for a long time. Furlong is like an impenetrable rock at scrum time and similarly to Mako Vunipola his carrying ability is more akin to a flanker rather than a tighthead. Speaking of Vunipola, the England prop recently commented on his Irish counterpart while looking back on the 2017 Lions Tour: “If I am being honest, he surprised me in the way he was such a big guy and his set-piece stuff was solid, but around the park I couldn’t believe how hard he worked. In my eyes, I thought ‘I think I am alright at this.’ Then you see that, and you are like: ‘Oh, no I am not.’ While compliments of other players is not a rarity, you do get the sense there is a genuine respect between these two.

Who can forget the Sea of Red belting out “Ohhhhh Marrrro Itoje!” in the rain in Wellington as the Lions beat the All Blacks to level the series in 2017. The towering lock is a widely popular figure in rugby circles, with his big game temperament clear for all to see. Itoje played in all three Tests on the 2017 Tour, has been an integral player for both club and country winning back-to-back Six Nations and Champions Cup titles in 2016 and 2017.

Ryan made one of the best ever starts to a professional career which saw him go the entire 0f 2018 without losing a senior match – which included a Grand Slam with Ireland and a European and PRO14 double with Leinster. A former U20 captain with Ireland, Ryan is destined to be a key player for club and country for years to come. His lineout ability will be crucial if Leinster are to win in Newcastle, but you know he is the type of player that always turns up on big occasions. Facing off against Itoje in the engine room will be just one of many fascinating battles.