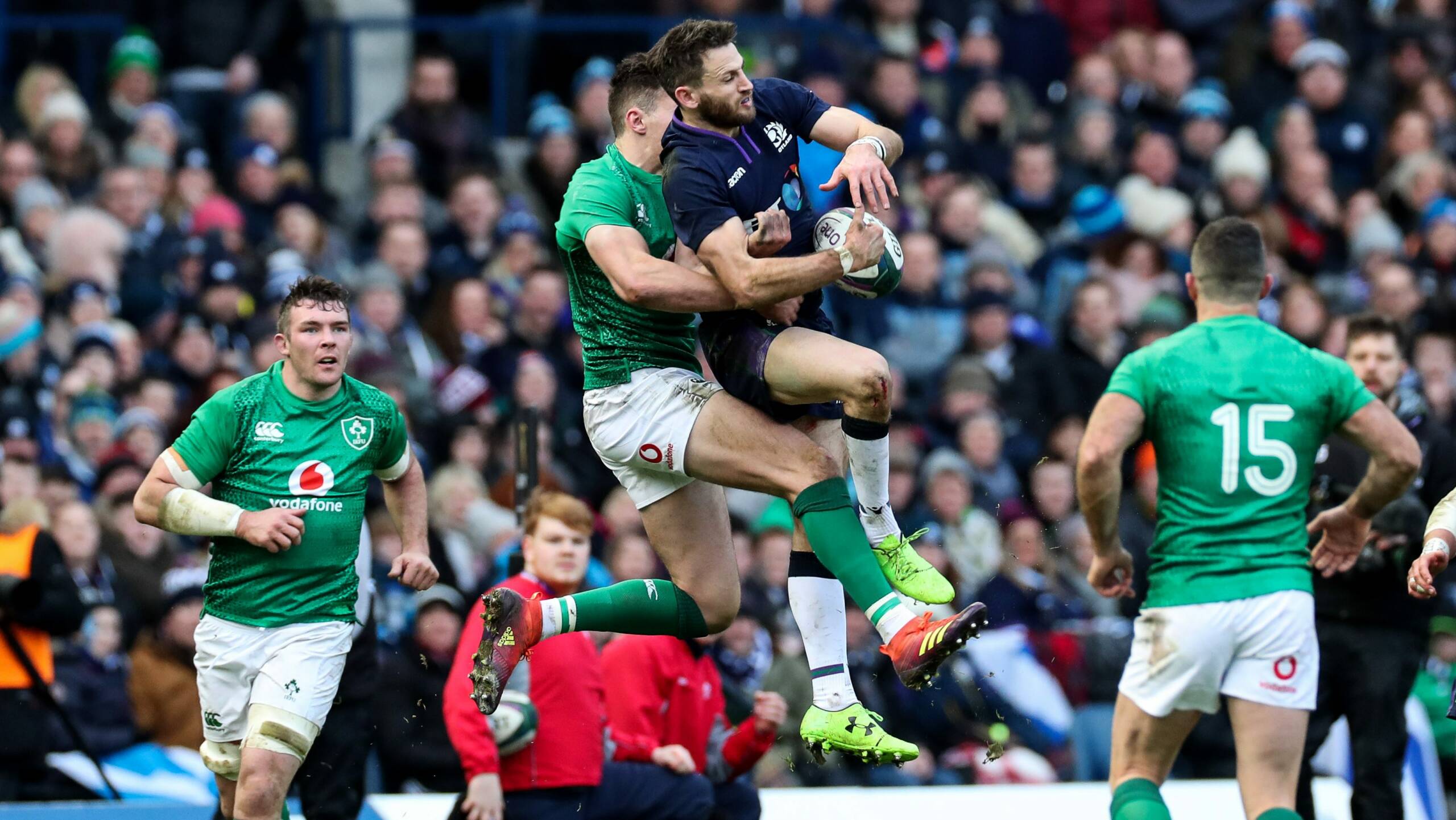 A host of the best in British and Irish rugby will face off as Glasgow Warriors, Ulster, Leinster and Munster vie for Guinness Pro14 final places this weekend.

Glasgow v Ulster at Scotstoun is first up.

For Glasgow, a backline featuring Lions duo Stuart Hogg and Tommy Seymour along with up and coming stars like recently crowned young player of the year Adam Hastings is capable of feeding off an exciting, offload-driven game that can yield heavy points totals when it really gets into gear.

Ulster travel as underdogs but will be well aware that their last big knock-out contest was case of ‘so near, yet so far’ when they lost out to Leinster in a classic Champions Cup encounter in early April.

A supreme defensive effort put Leinster under severe pressure on that occasion and Ulster will need that and more to quell their opponents front of a passionate Warriors crowd.

Interestingly, Jacob Stockdale will line out at full-back for the away side. The Player of the Championship in the 2018 Guinness Six Nations, it will be interesting to see what the powerful 23-year-old can do from a position which offers a different type of opportunity in attack in particular.

For Lions fans, Stockdale appearing directly opposite Hogg promises to be a fascinating watch.

In the pack battle Ulster’s Lions pair of Rory Best and Iain Henderson will need to deliver leadership and control to keep the Glagow train from running away with it.

The second semi-final will see Leinster and Munster meet in one of the sport’s classic derbies.

A surprise decision sees Leinster’s Lions out-half Jonathan Sexton shift to the bench; last week’s tough outing against a physical Saracens outfit is surely a factor in that call.

Sexton will be in position to attempt to steer the Leinster ship home – or inspire a late rally – should either scenario present itself.

The front row boasts Lions quality in both propping positions with Cian Healy and Tadhg Furlong either side of Sean Cronin.

But while Leinster may have the edge there, Munster’s wing-forward duo of Peter O’Mahony and CJ Stander could them a similar edge in the back-row contest.

The home sides are favoured by most to win their way to the final, and the Warriors will be particularly keen to reach this year’s decider as it’s set to take place in Glasgow.

But it would be foolish indeed to write off Ulster and Munster sides that have proven themselves capable of delivering high quality performances on more than one occasion this season.