Two-time British & Irish Lions hooker Rory Best admits it’s not a nice feeling knowing he has played his last game in domestic colours after his Ulster side fell to defeat in their PRO14 semi-final against Glasgow Warriors. [more] 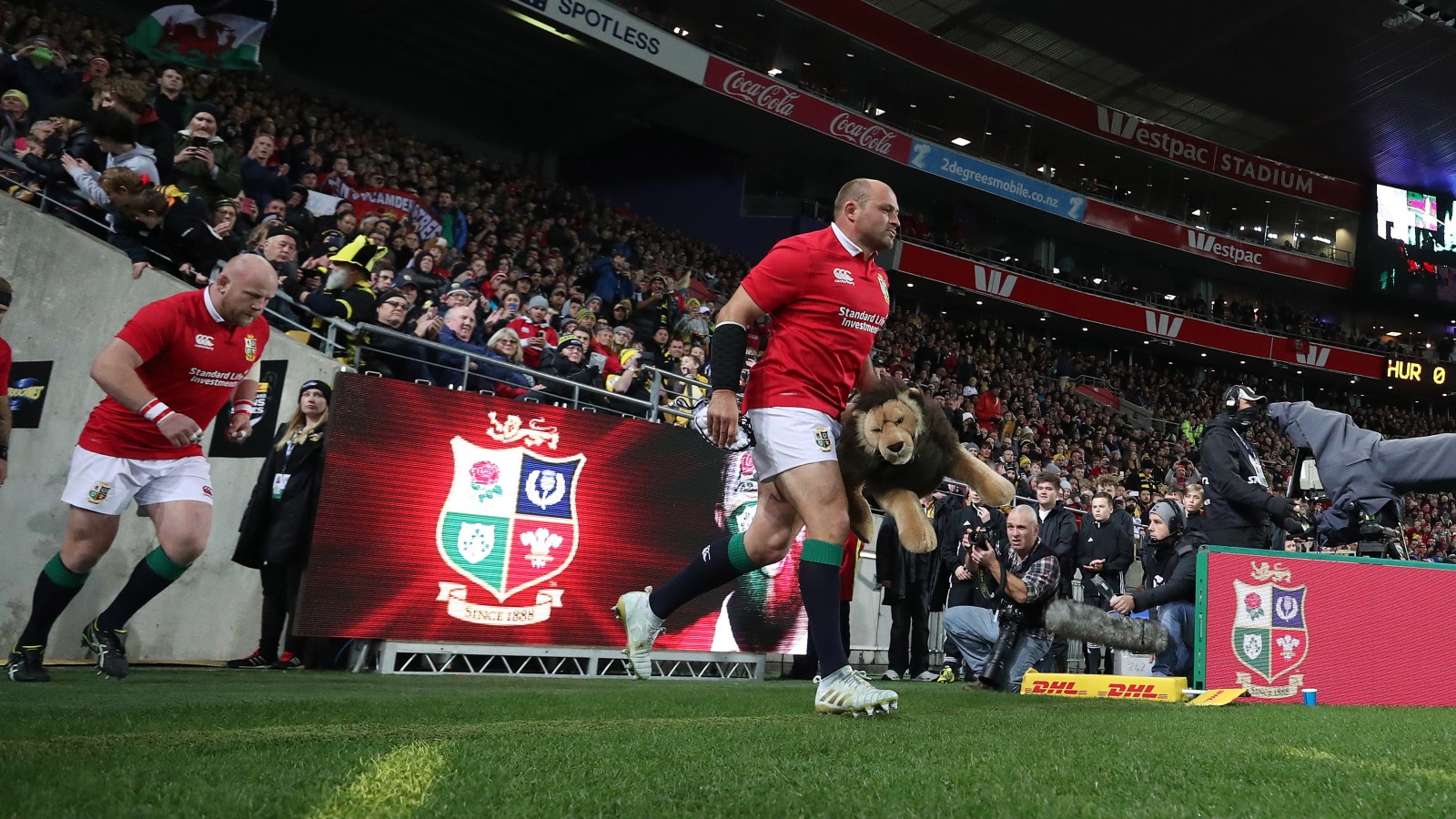 The Ireland captain, who earlier this year announced that he would be hanging up his boots following this summer’s Rugby World Cup, ended his 15-year stint with the Belfast-based province in disappointing fashion, with the Warriors booking their place in the competition’s final thanks to a resounding 50-20 triumph in Glasgow.

Best, who served as midweek skipper for the Lions during the 2017 Tour, made nine Lions appearances across that trips to New Zealand and the 2013 Tour to Australia.

The much-decorated 36-year-old has won four Six Nations titles, two of them Grand Slams, and has captained Ireland since 2016, while domestically he also boasts a PRO12 title won in 2006.

The hooker is planning to play in what will be his fourth Rugby World Cup for Ireland this summer as he looks to add one final honour to his impressive list, which also includes an OBE awarded for his services to rugby.

“All good things have to come to an end eventually,” said Best after Ulster’s PRO14 semi-final defeat.

“Ulster are in a good place and that’s the way you would want to leave them at the end of your career.

“That realisation that I won’t ever be pulling on an Ulster jersey again was not a nice feeling. It’s something that I’ve given so much to.”

Fellow Ulster stalwart, centre Darren Cave, was also playing his final game in the province’s colours at Scotstoun after 229 appearances and coach Dan McFarland was upset not to send the legendary duo off with a better display.

“There’s a lot of disappointment in the changing room because there is that sense that we really didn’t give Rory and Darren the send-off that they deserve, particularly in terms of our performance,” said McFarland.

“But that doesn’t take anything away from what they’ve given this club over so many years.

“Darren became the most-capped Ulster player with Andrew Trimble and that’s significant. Rory’s legacy is what it is and both of them, it can never be taken away. People can’t take it away from them or the history of Ulster Rugby.