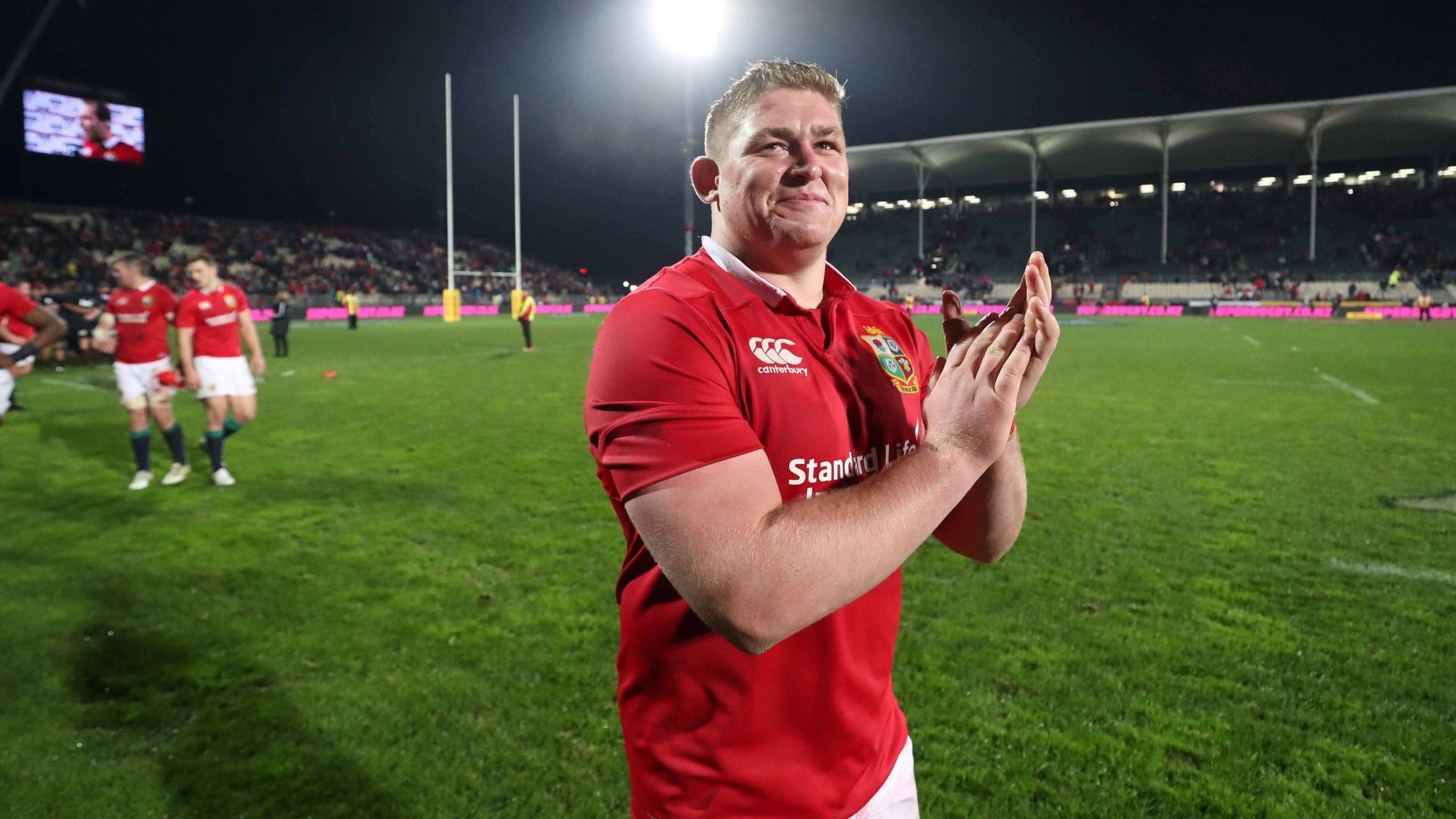 Cian Healy and Tadhg Furlong did their best impressions of backs to put their hooker over in the right corner during their Guinness PRO14 semi-final against Munster.

Healy – a veteran of the 2013 Tour to Australia – and Furlong – who started all three Tests against the All Blacks four years later – have proven their handling skills in a successful season for club and county.

And it was their Ireland front-row teammate Cronin who profited this time, bursting over for the first try of the semi-final clash at the RDS.

Leinster eventually emerged 24-9 winners over their fierce provincial rivals to set up a final at Celtic Park against Glasgow Warriors.

The defending champions will take some stopping – and with forwards playing like backs, we can expect a classic encounter.

And Leinster wing James Lowe, who played against the Lions for the Maori All Blacks back on the 2017 Tour of New Zealand, loves the way his forward pack approach the game.

“We were pleased with how clinical we were,” said the 26-year-old.

“The Cronin try was made by both of our props and I am sure that one is going to be on their highlights reel for a long time.

“But those are not just moments of magic that happen overnight – we train hard all year round, drilling the basics, to take those opportunities.”