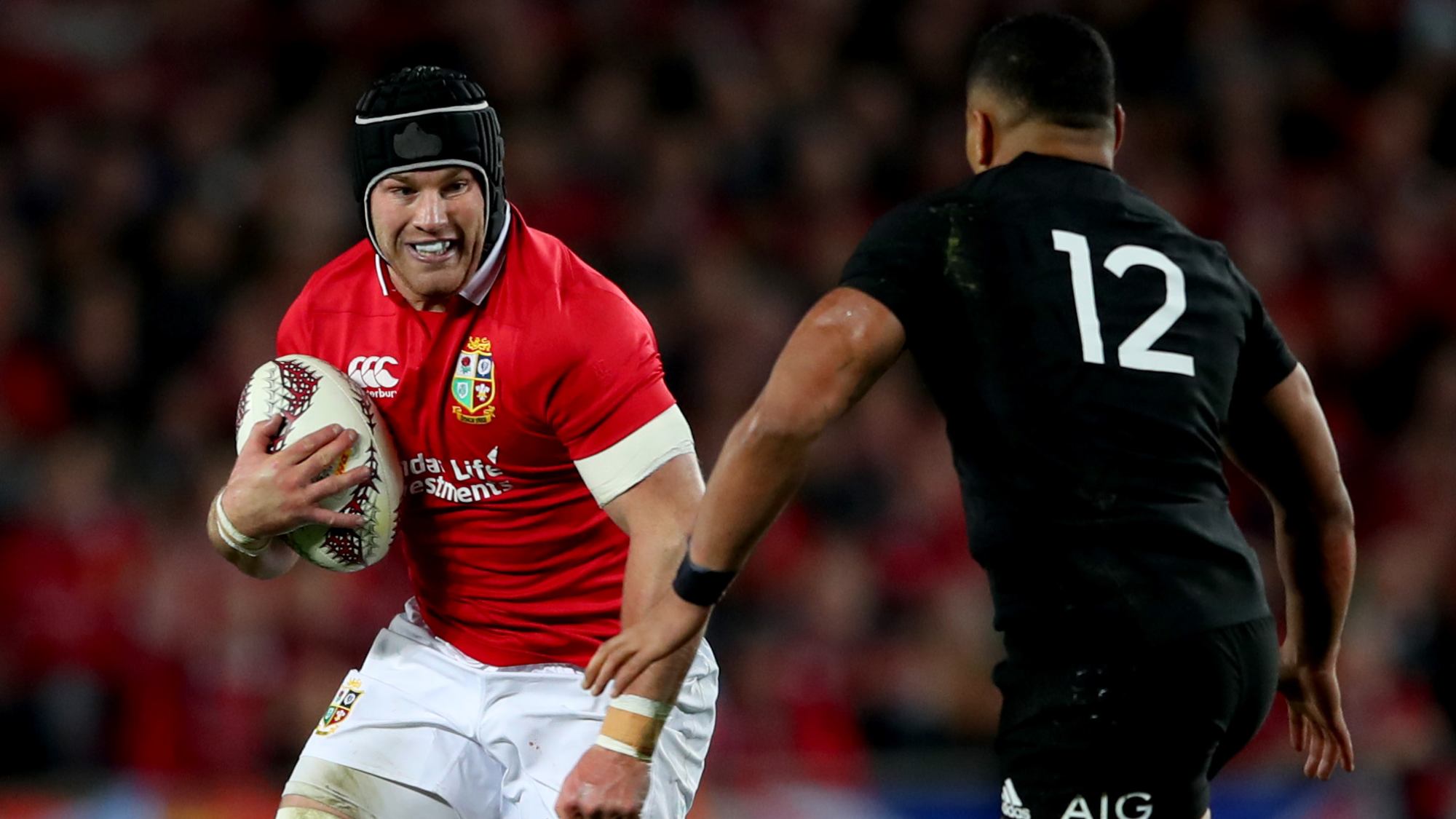 Talismanic fly-half Sexton steered his side to back-to-back PRO14 wins as the Irish outfit overcame the challenge of Glasgow Warriors at Celtic Park in a thrilling final.

Ireland flanker and two-time tourist O’Brien played his final game for Leinster in their European Rugby Champions Cup final defeat to Saracens as a hip injury prevented him from taking part in Scotland.

O’Brien departs Leinster for London Irish next season – but Sexton was keen to make sure that his teammate went out on a high.

As the 33-year-old picked walked over to his fellow PRO14 champions, the wounded O’Brien emerged in a suit and took his place in front of the hoardings as Sexton handed the trophy over for him to lift.

“We knew early enough that Sean was struggling a little bit and we wanted to make sure his last contribution wasn’t Saracens,” said Sexton.

“His last memory now will be lifting the trophy. There’s not too many people who have lifted the trophy by themselves in Leinster.

“Other forwards in the world didn’t have his drive. As a leader and a player, we’re going to miss him.”

Leo Cullen’s side fell behind to an early try but hit back almost immediately as Gary Ringrose pounced on a mistimed clearance from Stuart Hogg on his final appearance for his boyhood club.

Cian Healy’s try then helped put Leinster in the ascendancy before the masterful Sexton, who represented the British & Irish Lions on the 2013 and 2017 tours, kicked his team to safety.