Leonard and Dawson inducted into Premiership Rugby hall of fame 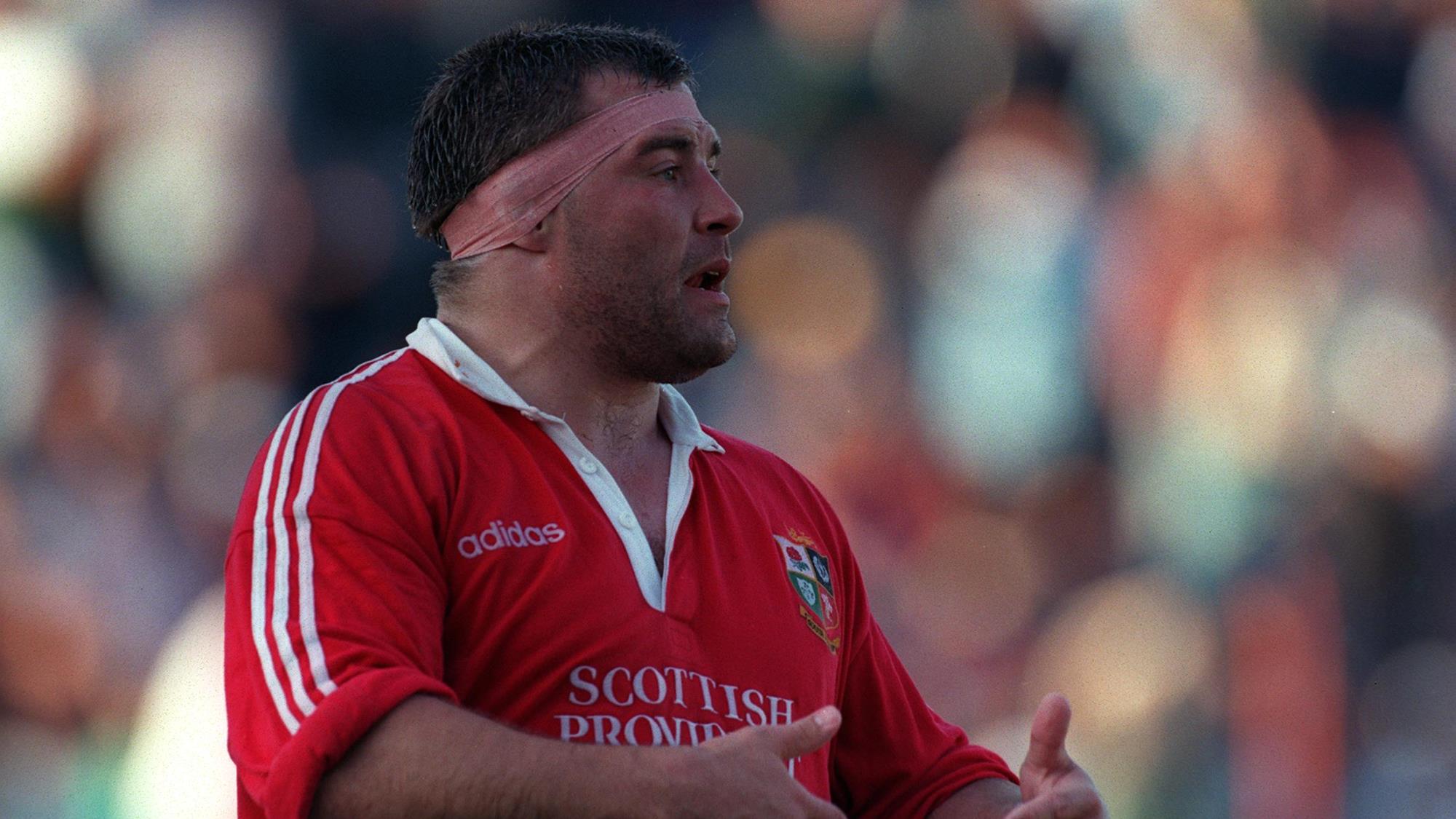 British & Irish Lions legends Jason Leonard and Matt Dawson have both been immortalised by Premiership Rugby.

On Friday, the pair, who toured three times apiece with the Lions and carved out legacies at Harlequins and Northampton Saints respectively, were officially welcomed into the pantheon of Premiership Rugby greats.

Former prop Leonard, who was named chairman of the British & Irish Lions in April, made 290 appearances for Harlequins – but claimed his hall of fame selection came as a surprise.

“It’s an honour to be recognised by people in your sport,” said the 50-year-old.

“It’s always a very nice thing and also to have it with guys I know quite well.

“It’s very humbling and you’re very proud in the same aspect, where people recognise some of the hard work you’ve put in over the years.

“You would never ever think this would happen. I’m very surprised. You don’t actually expect this to happen for one second. 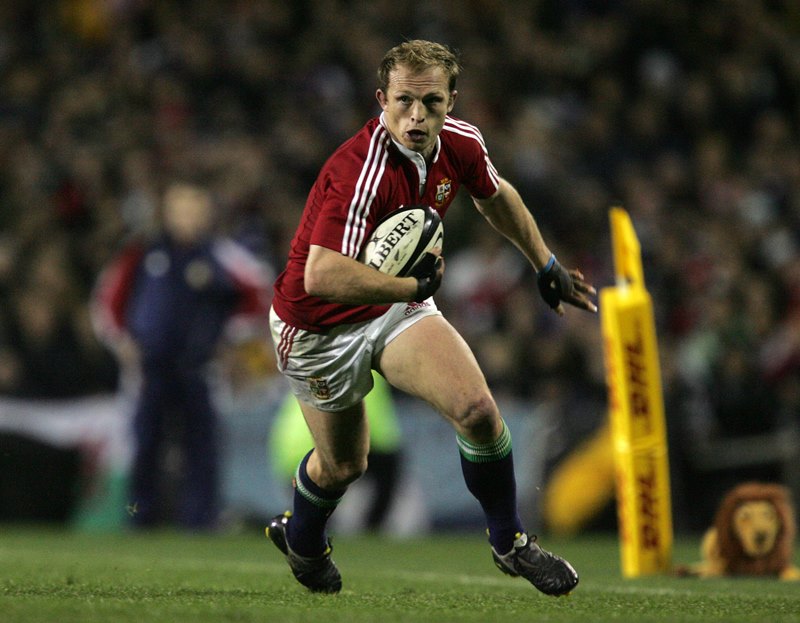 “It’s still an amazing thing when you come to a game or an event and people talk about 2003 or say: ‘I watched you here, I watched you there’ – it’s a pleasure to be involved with people in rugby.”

Leonard first toured with the Lions to New Zealand in 1993 before featuring during a 2-1 series win in South Africa in 1997, and then travelling to Australia in 2001.

Former Northampton scrum-half Dawson, 46, meanwhile, earned his first Lions cap in 1997 before being part of the successful 2001 tour to Australia and then the 2005 tour of New Zealand.

He said: “I am very honoured, seeing some of the names that have gone before.

“It’s a long time since I was playing in the Premiership, so to see some of the clips and have a chat with people who remember you playing; it makes you feel a little bit warm and cosy.

“I don’t think you ever set out to get into a hall of fame but I’ve never been in one before, so to be recognised as someone who’s dedicated and given a lot to the game, like so many others, is great.