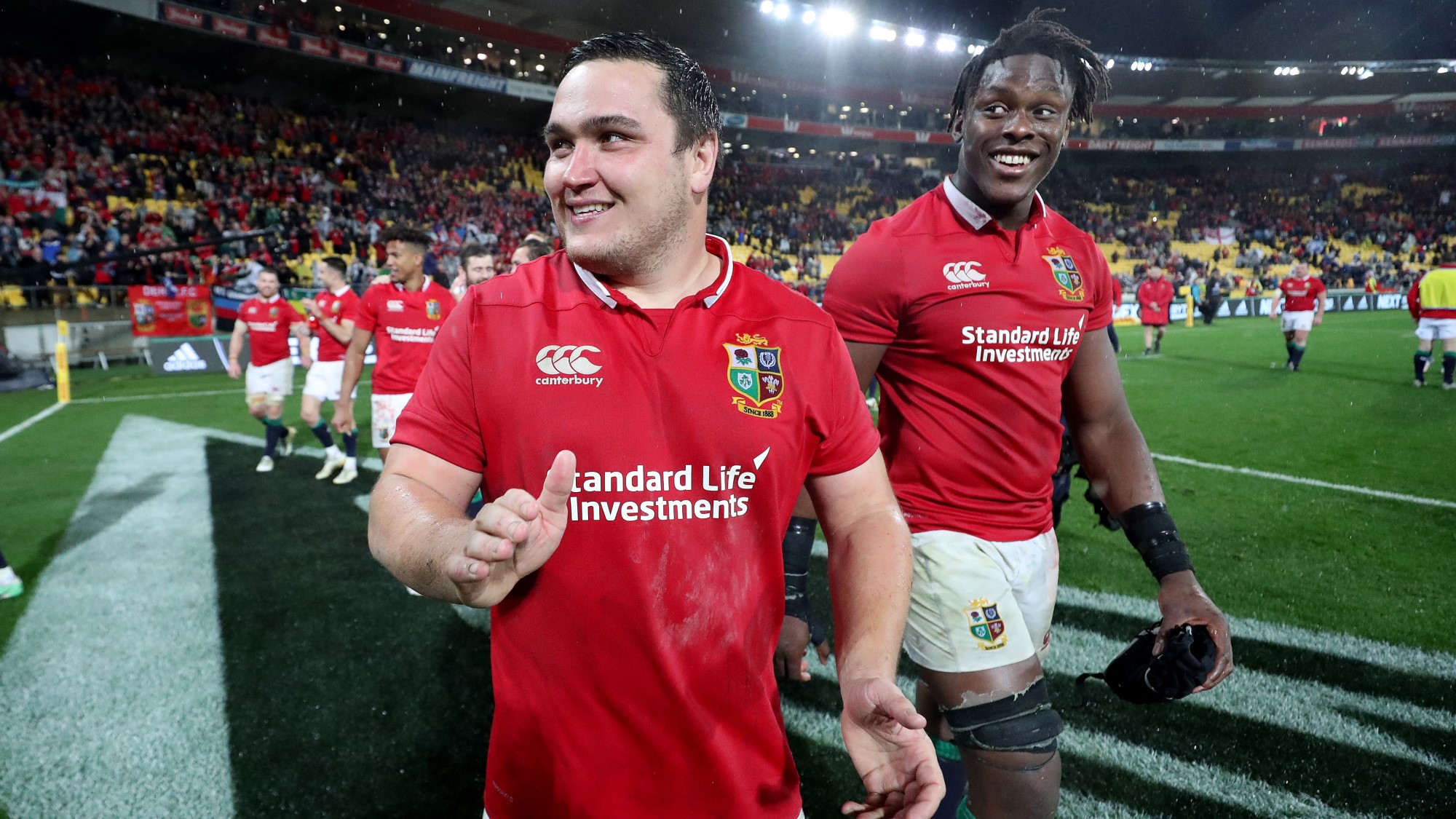 Jamie George paid tribute to his British & Irish Lions colleagues as he lifted the lid on the insatiable appetite for success that drove Saracens to silverware once again.

Having already helped his side win the European Champions Cup, hooker George scored two tries as his team retained their domestic crown with a pulsating 37-34 victory over Exeter Chiefs at Twickenham Stadium – the highest-scoring Premiership Rugby final in history.

That made it four titles in five seasons for Saracens, who have also been kings of Europe three times in their last four campaigns, and George pointed to the likes of fellow Lions Owen Farrell, Maro Itoje and Billy Vunipola as some of the inspirations behind his team’s fearsome consistency.

“I think there’s just this continuous drive to get better and never [being] happy with what we’ve done,” said 2017 tourist George, who started all three Tests as the Lions earned a series draw with New Zealand.

“We’re going to be pretty unhappy with the way that we’ve played [against Exeter] but that doesn’t really matter.

“We’ve got a great group of senior players.

“Maro [Itoje], Billy [Vunipola], Mako [Vunipola], Wiggy [Richard Wigglesworth]; those guys, they’re brilliant, and the coaching staff are unbelievable as well at trying to make sure that we never settle and we’re constantly striving for more.”

No team had ever come back from more than six points behind to win a Premiership Rugby final – but Saracens broke new ground as they overturned an 11-point deficit to win the title for the second season in a row.

It took just 27 seconds for Nic White to put Exeter, who had Lions Jack Nowell and Tomas Francis among their ranks, ahead.

However, George’s first try, followed by a Ben Spencer score, saw the north Londoners hit back before Dave Ewers and Jonny Hill went over for the Chiefs, who led 22-16 at the break.

The Chiefs looked in control, especially with Henry Slade extended their advantage, but Saracens roared back, with Welsh winger Liam Williams – another Lion – going over alongside Sean Maitland and another from George.

Sam Hill scored in the last second for Exeter but that proved little more than a consolation as the day belonged to Saracens, for whom Farrell kicked 12 points.