It is only fitting that Warren Gatland got his first taste of coaching The British & Irish Lions working under Sir Ian McGeechan, who he will emulate in 2021. [more] 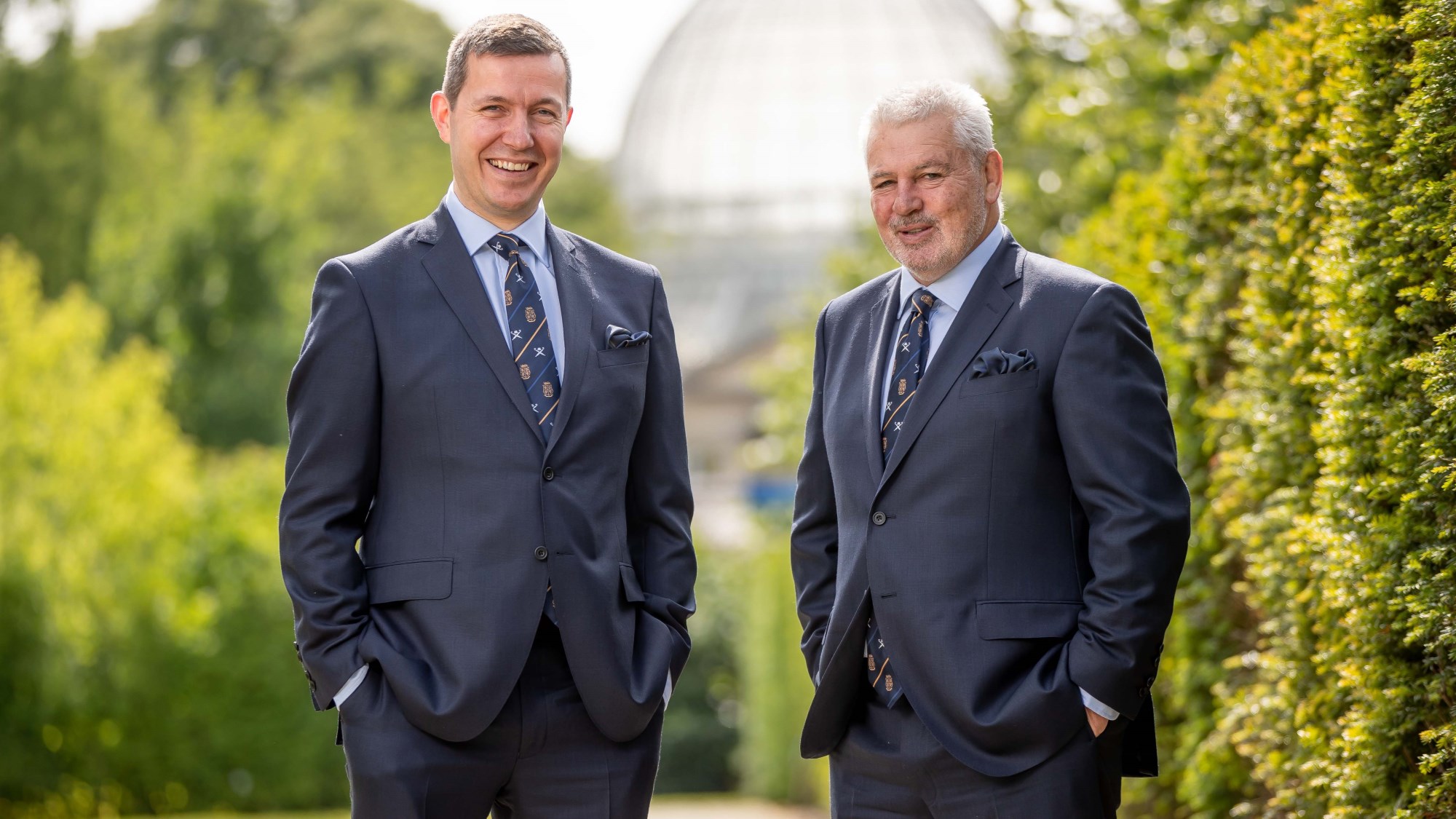 ‘Geech’ currently stands alone as the only man to coach the Lions in South Africa, New Zealand and Australia.

Now, it is Gatland who will join that very select group, returning to the country where his Lions adventure began.

That is not strictly true of course, Gatland saw McGeechan’s Lions close up in 1993 when he faced them playing for Waikato.

However as a coach, it was in 2009 that Gatland first toured with the Lions working under Geech as forwards coach in one of the most dramatic series in recent memory against the Springboks.

It did not take Gatland long to understand the special nature of the Lions. As McGeechan recalled after the Tour, he had asked his forwards coach to speak to the players in the early days in South Africa.

Gatland replied by asking to wait, feeling he had not yet earned the right to speak to them. This was a man who had grasped the magnitude of a team that goes beyond national boundaries and holds a unique place in the game.

At that moment, McGeechan knew that he was working with a kindred spirit. So much so that when it came to 2013 he recommended that Gatland be given the top job.

He said: “After the last Tour, my recommendation was that Gatland should be the coach of this one. He was great. We have a similar philosophy in many ways.

“He is a very good coach and he understands the Lions, which I think is very important. He understands how important a Lions jersey is.

“He knows how important it is to get the whole group together and he is not afraid of having a bit of fun as well, which are all huge plus points.” 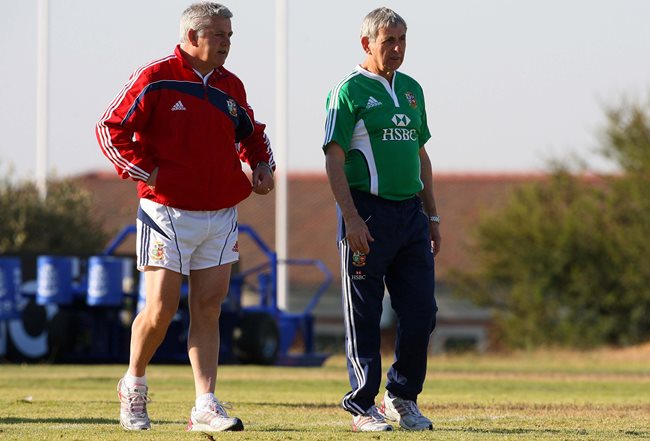 That fun aspect is crucial on a Lions Tour where you have to bring together a team of rivals in such a short space of time.

Gatland managed to do exactly that in 2013, leading the Lions to a 2-1 series victory in Australia as they outduelled the Wallabies.

The man who had led Wales to a Grand Slam in his first season in charge, had tasted success in his first Lions Tour as head coach.

He did so working alongside Sam Warburton, who he had made Welsh captain at the age of just 22, giving him the same job with the Lions two years later.

In 2017 they were reunited as captain and coach, this time in New Zealand as the Lions faced the daunting prospect of facing the world champions. 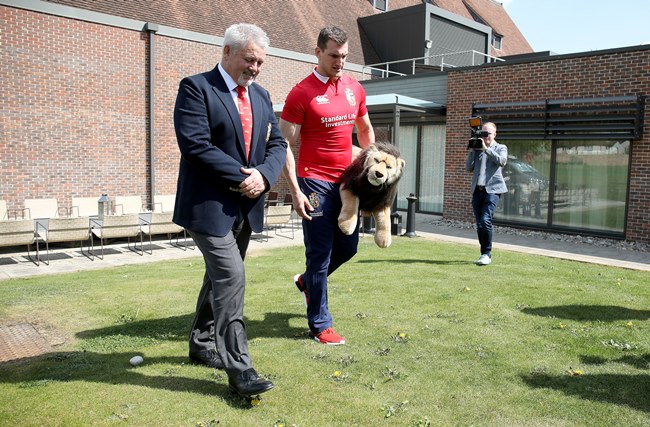 If McGeechan saw immediately what Gatland could offer as a coach, it is hard to think of anyone who has had a closer relationship with him than Warburton.

Together they helped Wales to a second Grand Slam in 2012 and were unbeaten on two Lions Tours as the 2013 series win was followed up with that historic drawn series against the All Blacks.

For Warburton it is the belief that Gatland instils in his players that marks him out as a coach.

The former Wales skipper said: “He oozes confidence, and the players feed off it and believe exactly what he says.

“His coaching methods are brilliant and what he says carries a massive amount of weight among the playing group.”

Gatland has enjoyed success wherever he has gone, whether it was leading Ireland to a first win in Paris in 28 years or masterminding Wasps’ European and domestic success in the mid-2000s.

With Wales his record is exceptional. That first Slam in 2008 came just months after taking over a team that had missed the quarter-finals at the World Cup.

He and Warburton then spearheaded a new team to back-to-back Six Nations titles in 2012 and 2013, the former also a Grand Slam.

And in the latest iteration of his Welsh team, he managed to oversee a third Grand Slam in his final Championship in charge earlier this year.

When it comes to coaching pedigree, Gatland’s record stands up with anyone to have worked in the game.

Gatland spoke of his coaching philosophy in the build-up to the 2017 Tour, placing a high value on strength of character.

The team has to take precedence over the individual, both the coach and the players. That is something that Gatland understands and transmits to his players.

He has never been afraid to make big calls, you cannot be when it comes to the Lions, and yet the response of his players when he has given them bad news is as much a reflection on Gatland as it is the players themselves.

In 2021 he will return to South Africa, where it all began, a little older, a little wiser and ready to follow in McGeechan’s footsteps once more.